Our Australian Olympic flagbearer Cate Campbell fought her way to a fantastic fairytale finish in Tokyo, walking away from her fourth Olympic campaign with a further three medals – two of which were gold.

In a campaign that saw her become just the third Australian swimmer to participate in four Olympic Games (alongside Leisel Jones and Emily Seebohm), Campbell led the green and gold contingent from the front as flagbearer at the Opening Ceremony.

Cate’s performances in Tokyo began in remarkable fashion, anchoring the 4x100m relay team to a gold in world record time with TLA’s Emma McKeon, sister Bronte and Meg Harris. This also marked the 3rd time Campbell has won gold in the same event.

Cate then went on to win the bronze medal in the 100m freestyle, behind Emma McKeon (gold).

Later in the swimming program, Campbell finished 7th in the 50m freestyle final, then, half an hour later, she and the Australian team won another gold in the women’s medley relay, alongside Emma McKeon, Kaylee McKeown and Chelsea Hodges.

As one of Australia’s most loved and most respected athletes, the way Cate has conducted herself both in and out of the pool has gained universal admiration and inspired a nation under lockdown.

Reflecting on the wider team’s performances, Cate said she was “proud” of the Australian team in Tokyo.

Speaking from hotel quarantine in Australia, Cate provided an insight into her future.

“I’m just going to sit back and enjoy this moment for what it is,” Cate said. 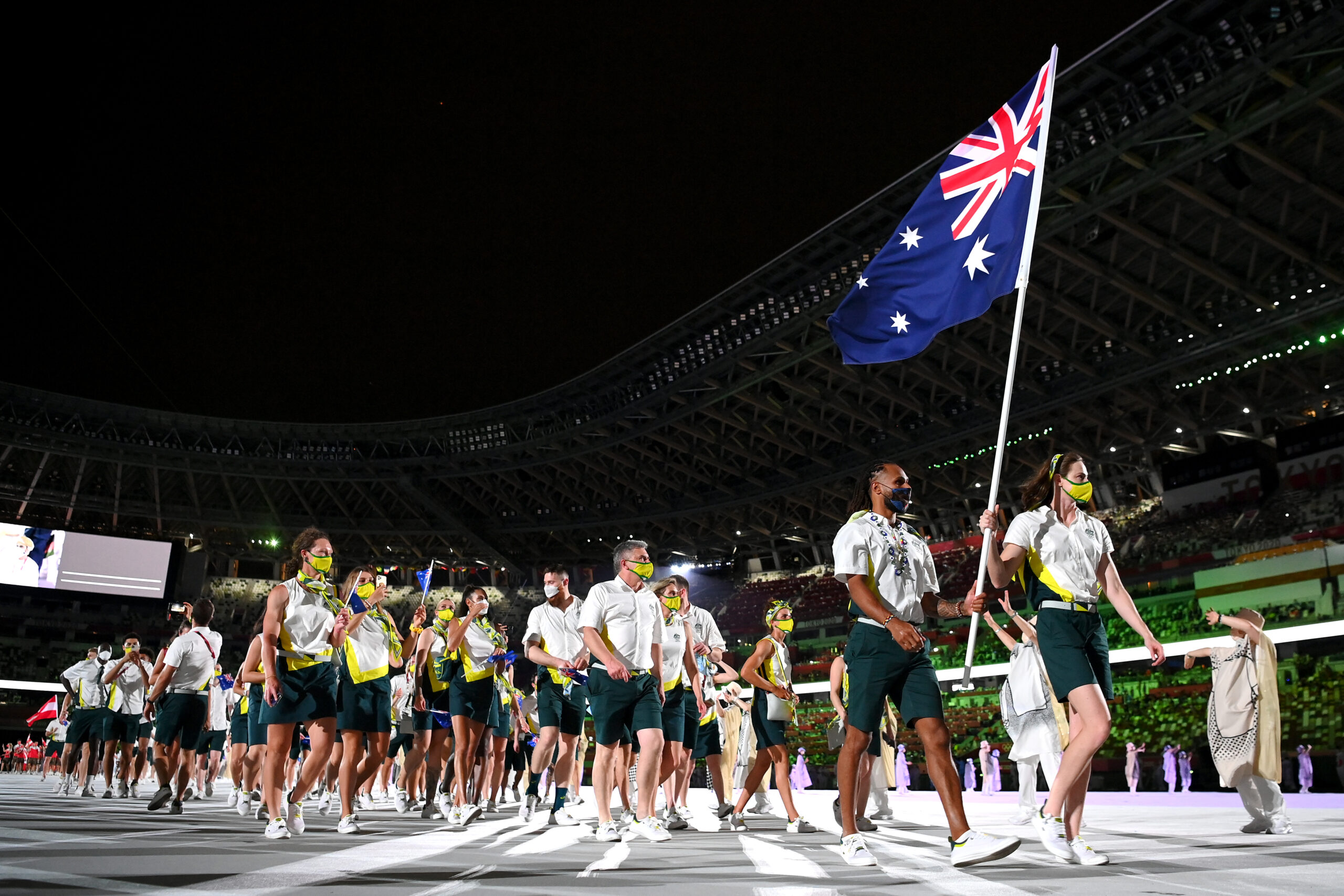 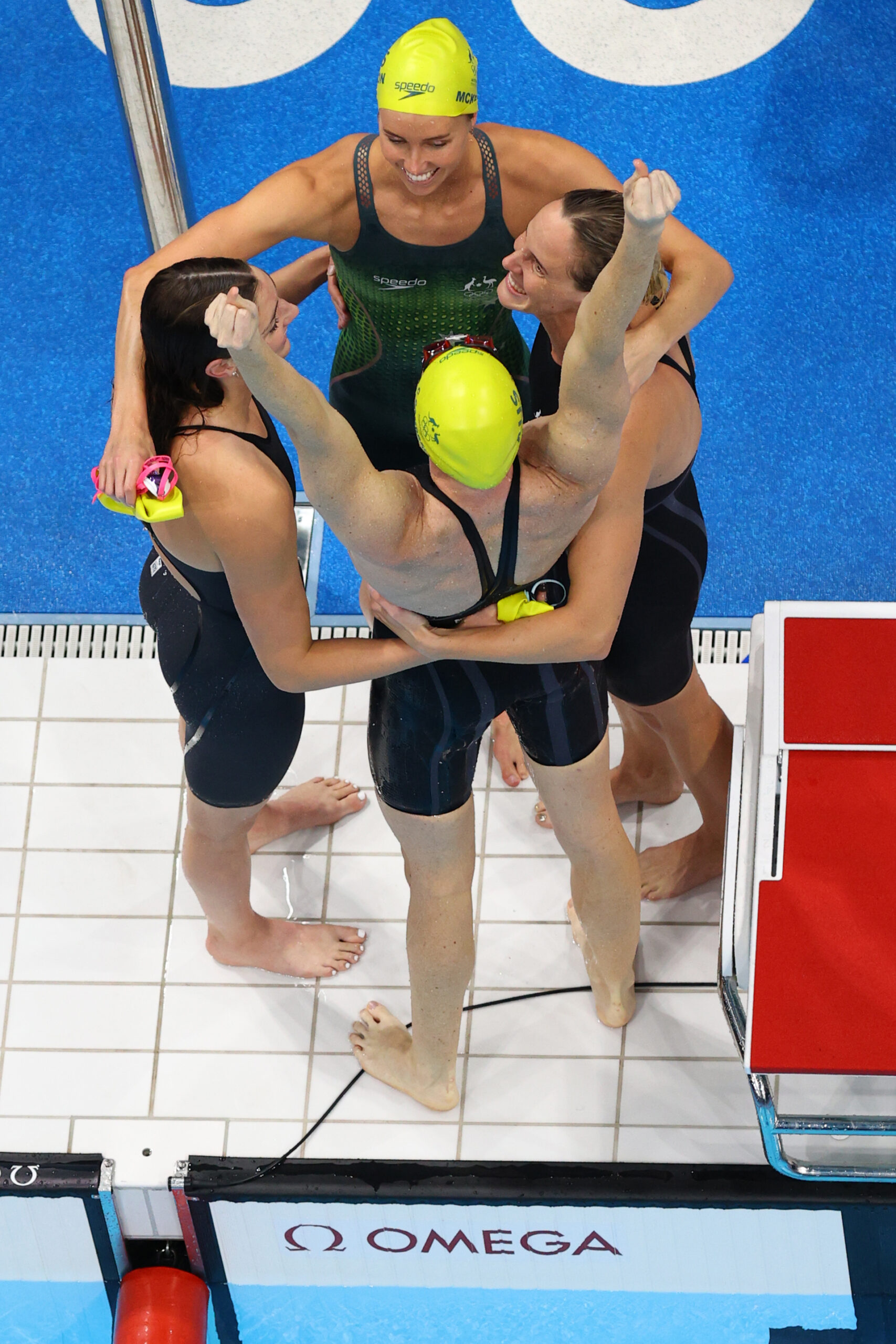