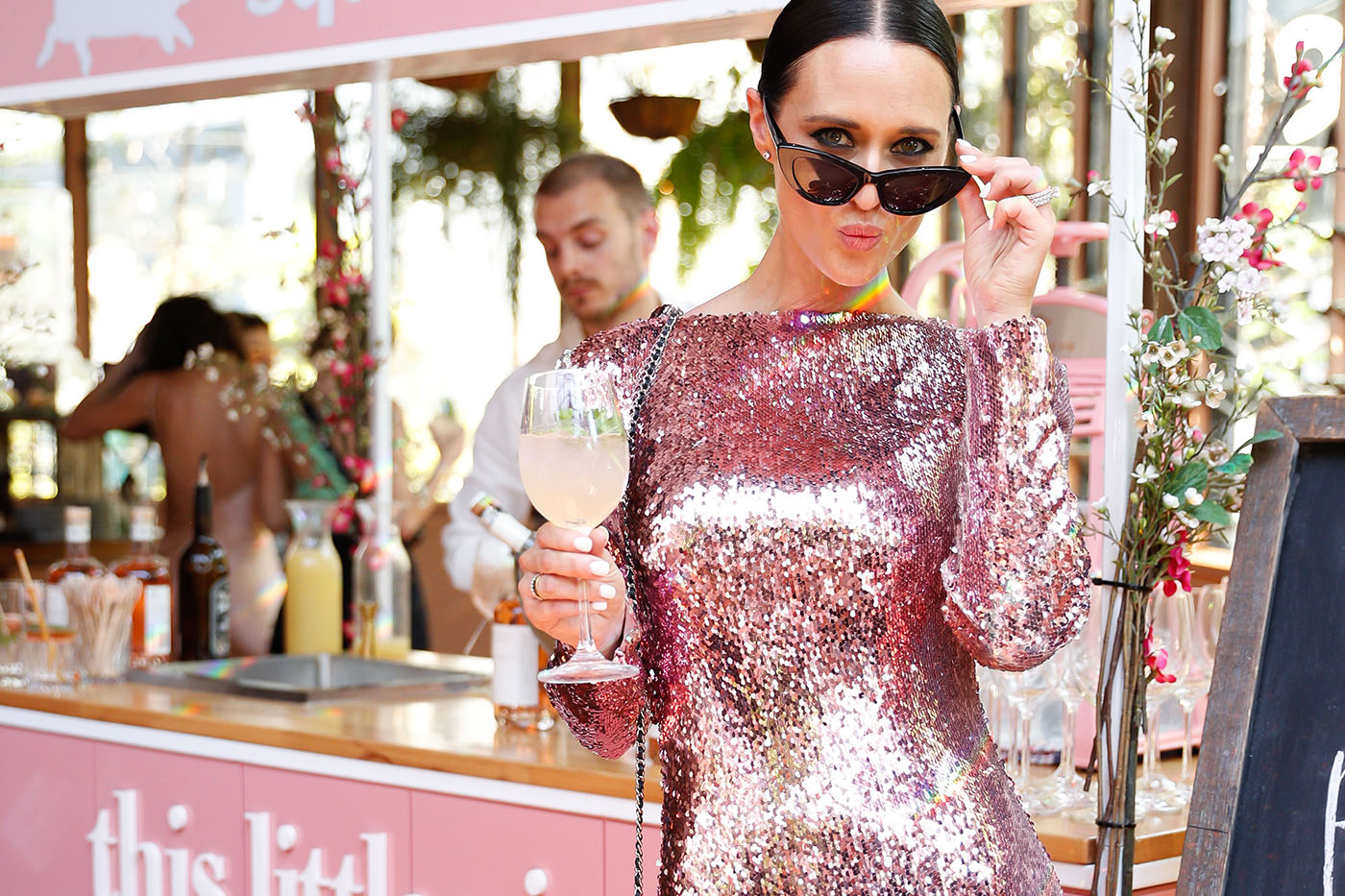 Treasury Wines Estates leant on our expertise to develop consumer led PR ideas to drive awareness of Squealing Pig Rosé Gin. We were asked to provide direction and advice for a Media & Influencer Event, including guest list suggestions, styling recommendations and ambassador management. The brief also included creating a social media influencer strategy to create “buzz” and build momentum throughout the campaign. The best part of the campaign was being able to leverage the existing Squealing Pig Rosé Gin ambassador, “Kevin Bacon the Pig” – and yes, he was a real pig!

For the gin to capture the attention of influencers and media, we worked with Treasury Wine Estates to host the Squealing Pig ‘Pignic’ at The Grounds of Alexandria in Sydney.

Focussing on driving strong social and traditional media outcomes, our strategy was built on executing ‘Instagrammable’ moments throughout the event. Leveraging the brands ambassador, the feature moment of the day was Kevin Bacons’ “pink” carpet entrance. These moments were then shared by paid influencers and complemented by inviting a calibre of guests including lifestyle media, wine enthusiasts, and other influencers.

On event day we captured a photo opportunity with Clementine McVeigh and Daily Telegraph Confidential which ran in the Saturday following the launch event. We also achieved a wide range of national traditional media coverage and social media coverage in relation to the product launch. 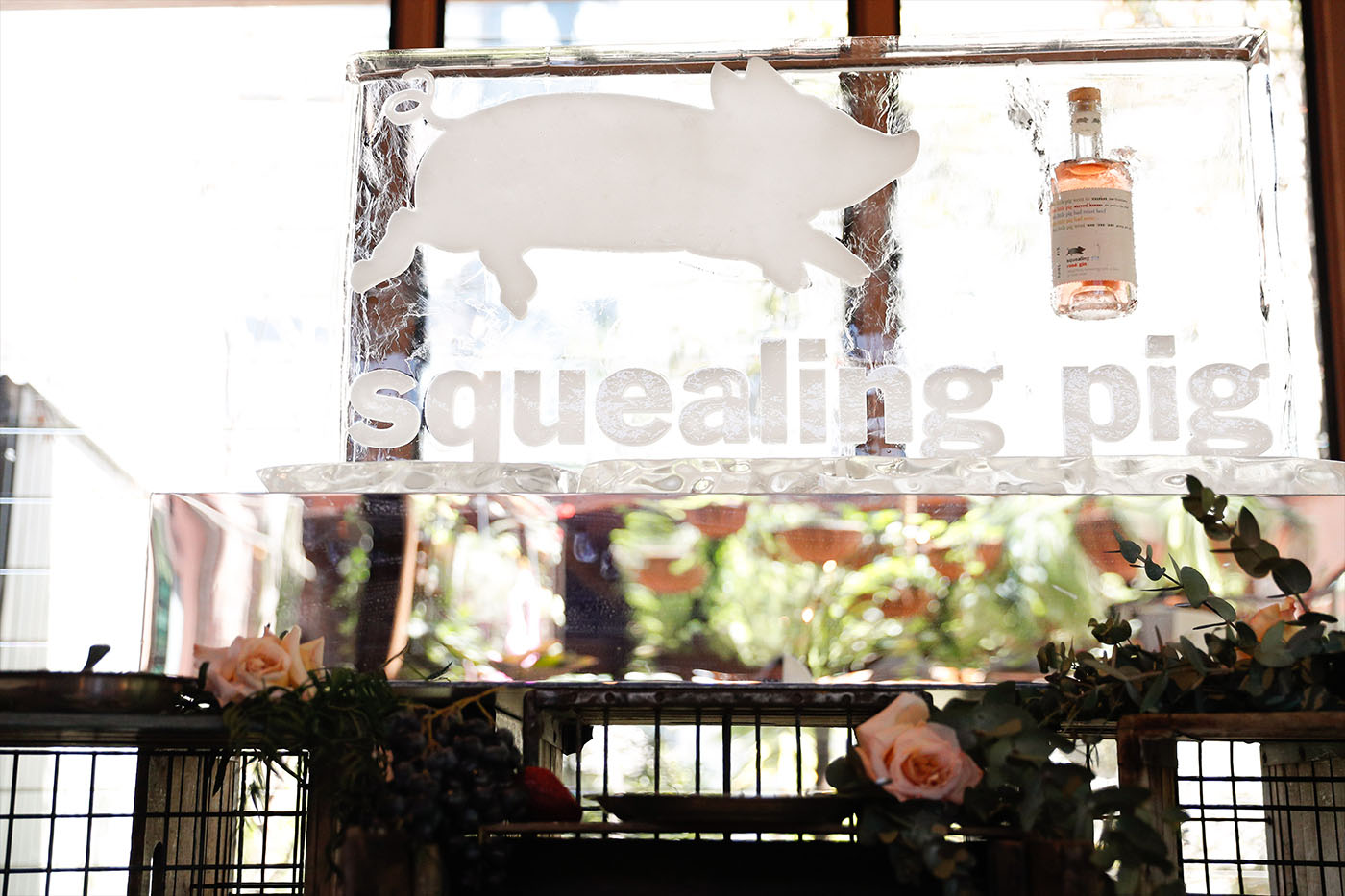 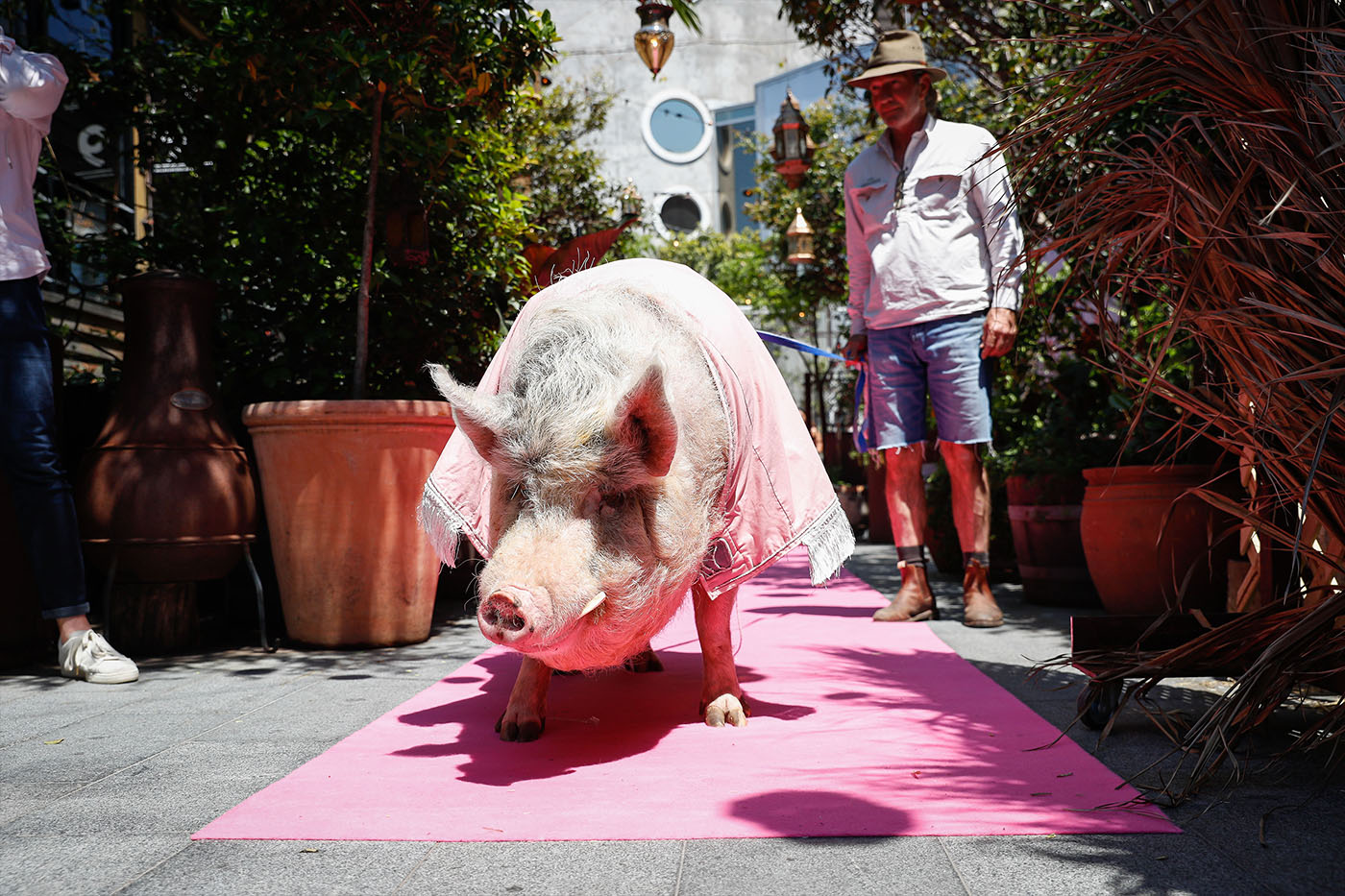 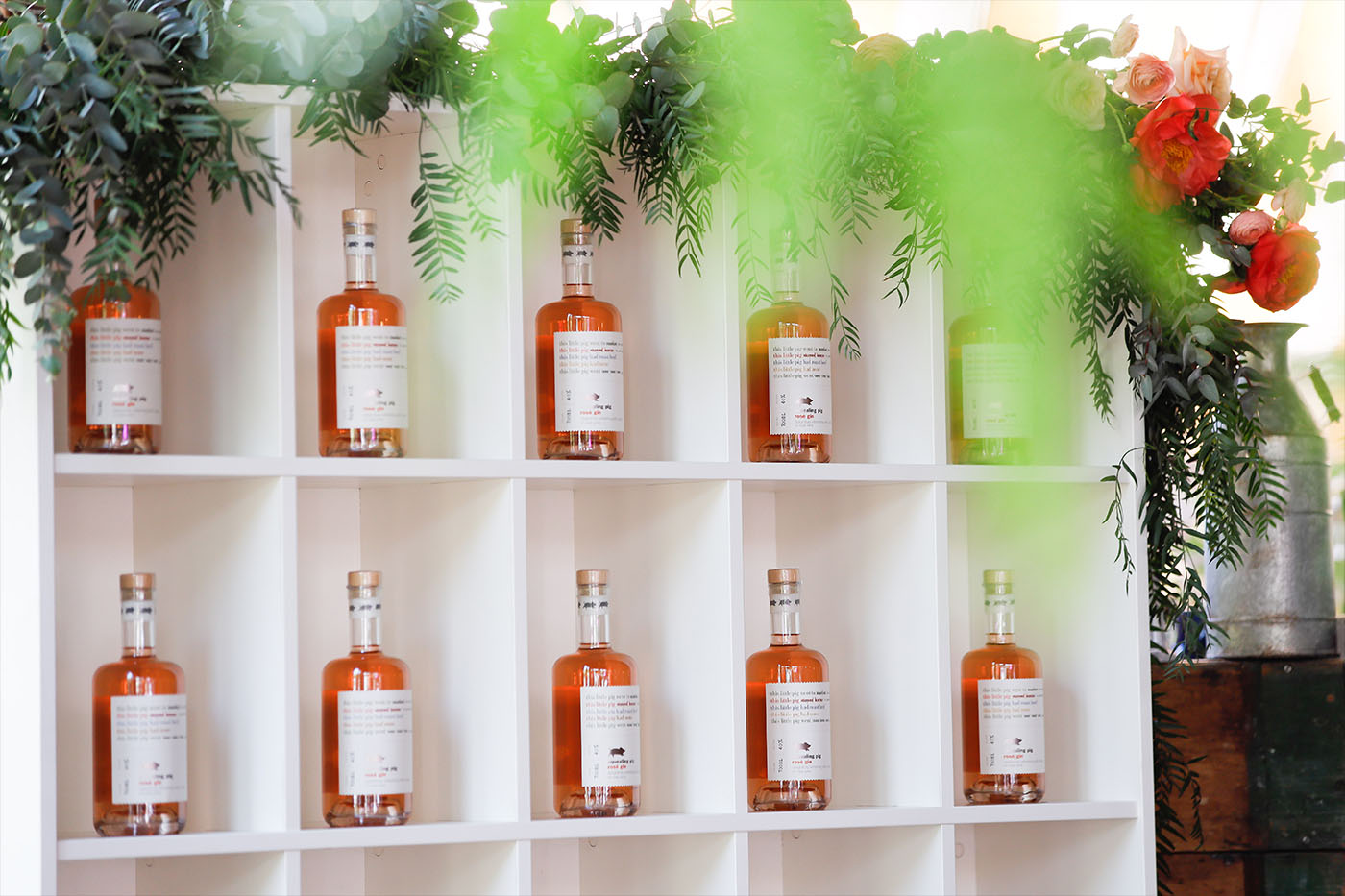 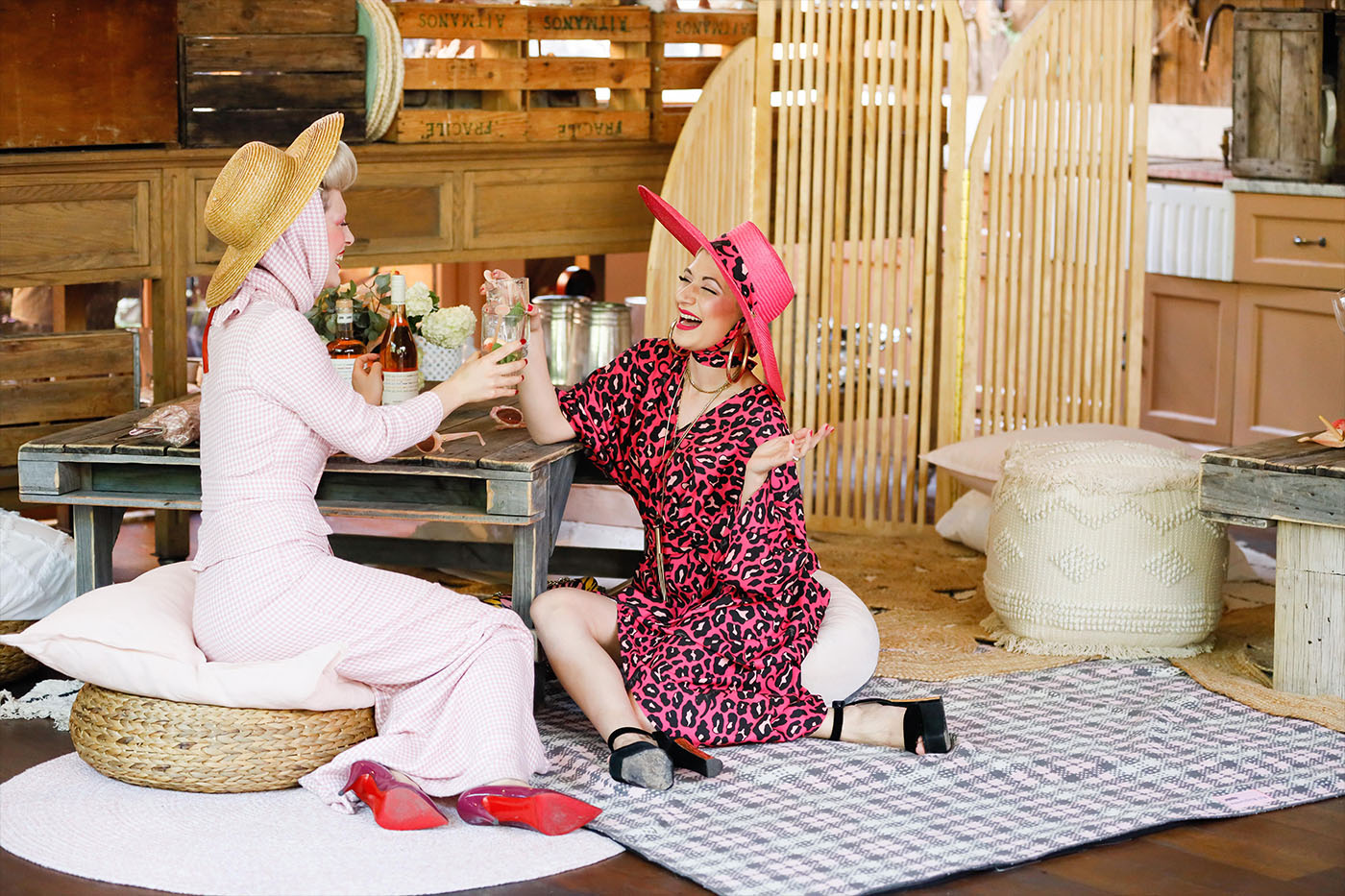 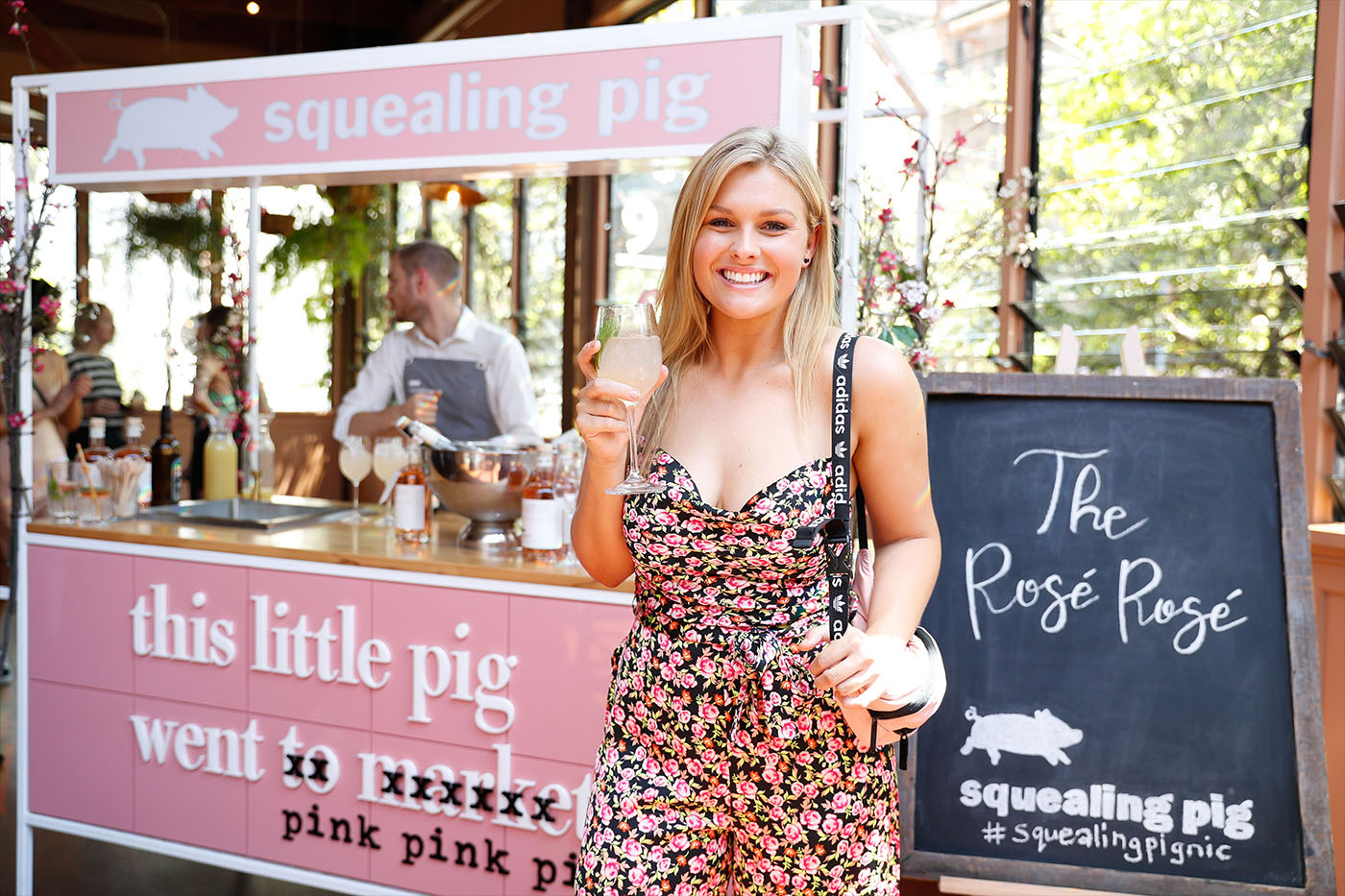