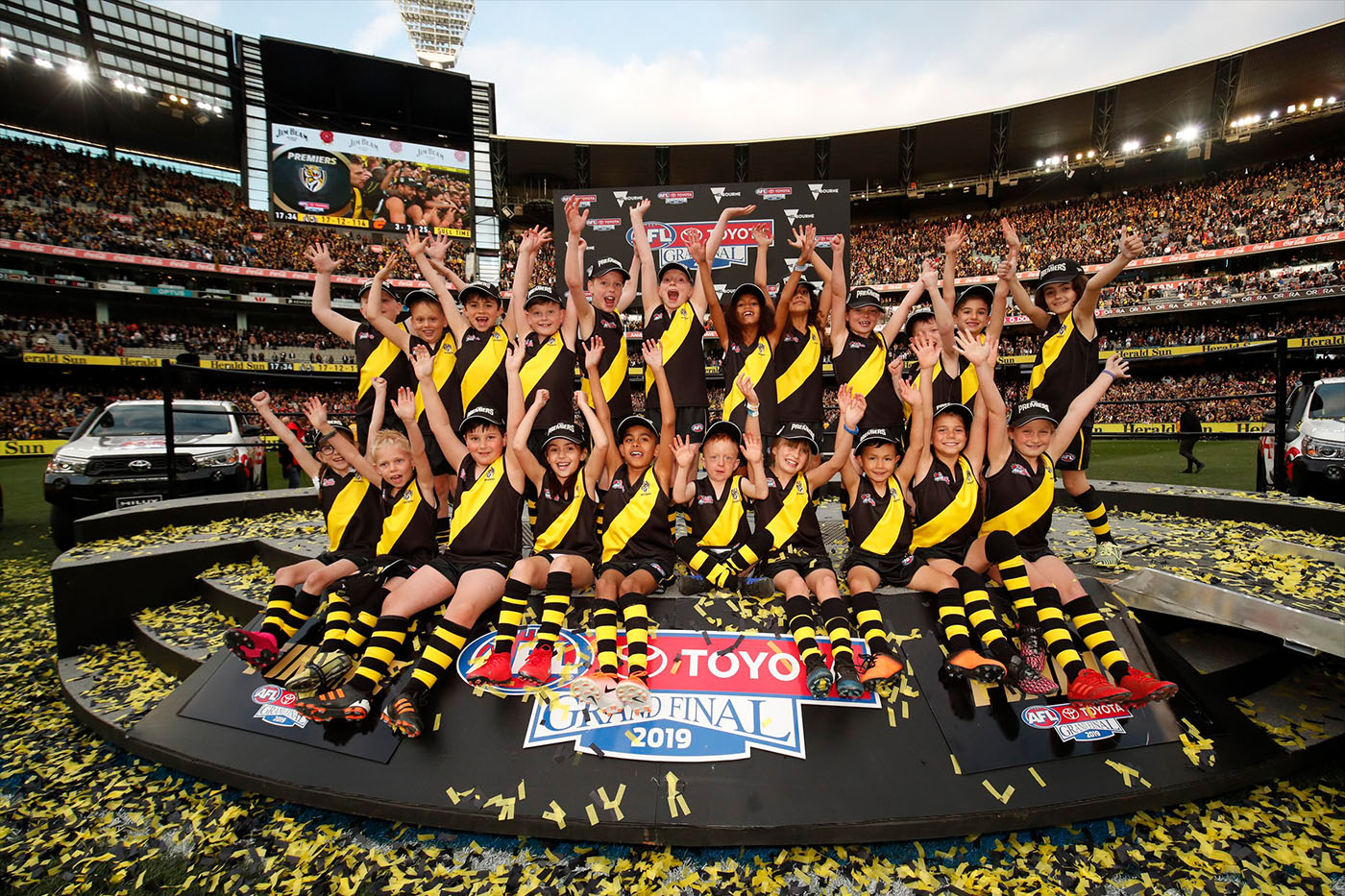 NAB Auskicker
of the
Year

Since 2008, NAB has tasked us to amplify the NAB AFL Auskick Partnership throughout the AFL season to increase the exposure of NAB’s involvement beyond the confines of NAB AFL Auskick players and their parents.

The aim is to provide a once in a lifetime opportunity to NAB AFL Auskickers from all over the nation, providing a reason to talk about the NAB AFL Auskick partnership beyond the training ground.

Our amplification solution was to create a competition to find the NAB AFL Auskicker of the Year.

Auskickers would enter the competition online and each round of the AFL season, one little superstar is nominated and then features on Friday Night Footy.

At the end of the season, NAB hosts a money-can’t-buy experience for all 22 nominees to come together for the AFL Grand Final in September. They experience 3 days of footy madness courtesy of NAB, including handing over the medals to the winning Premiership Team.

Eventually, one Auskicker is crowned the lucky winner of the title ‘Auskicker of the Year’. They then go on to receive a year filled with unbelievable footy opportunities such as training with Joel Selwood or Katie Brennan, photoshoots, tickets to games, and access to play on the field at half time.

The program has now been running for over 10 years, with adaptations as time has gone on. Consistent positive feedback and sentiment to the program from fans, kids, parents, and the public have led to the success of the competition over a long period of time.

The highlight of the competition are the interviews with each selected Auskicker on Friday Night Footy, producing an adorable piece of content that families can hold onto forever. 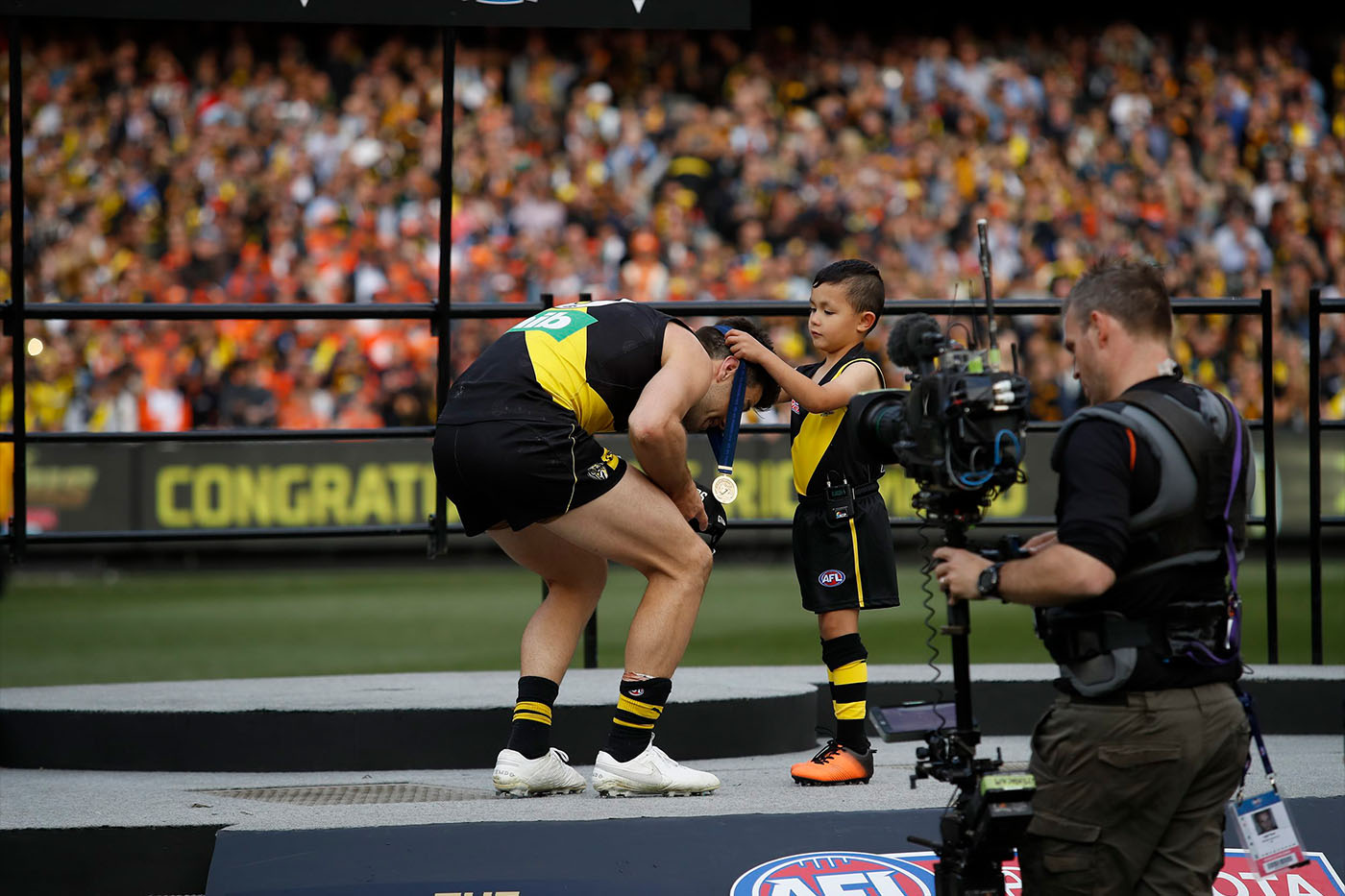 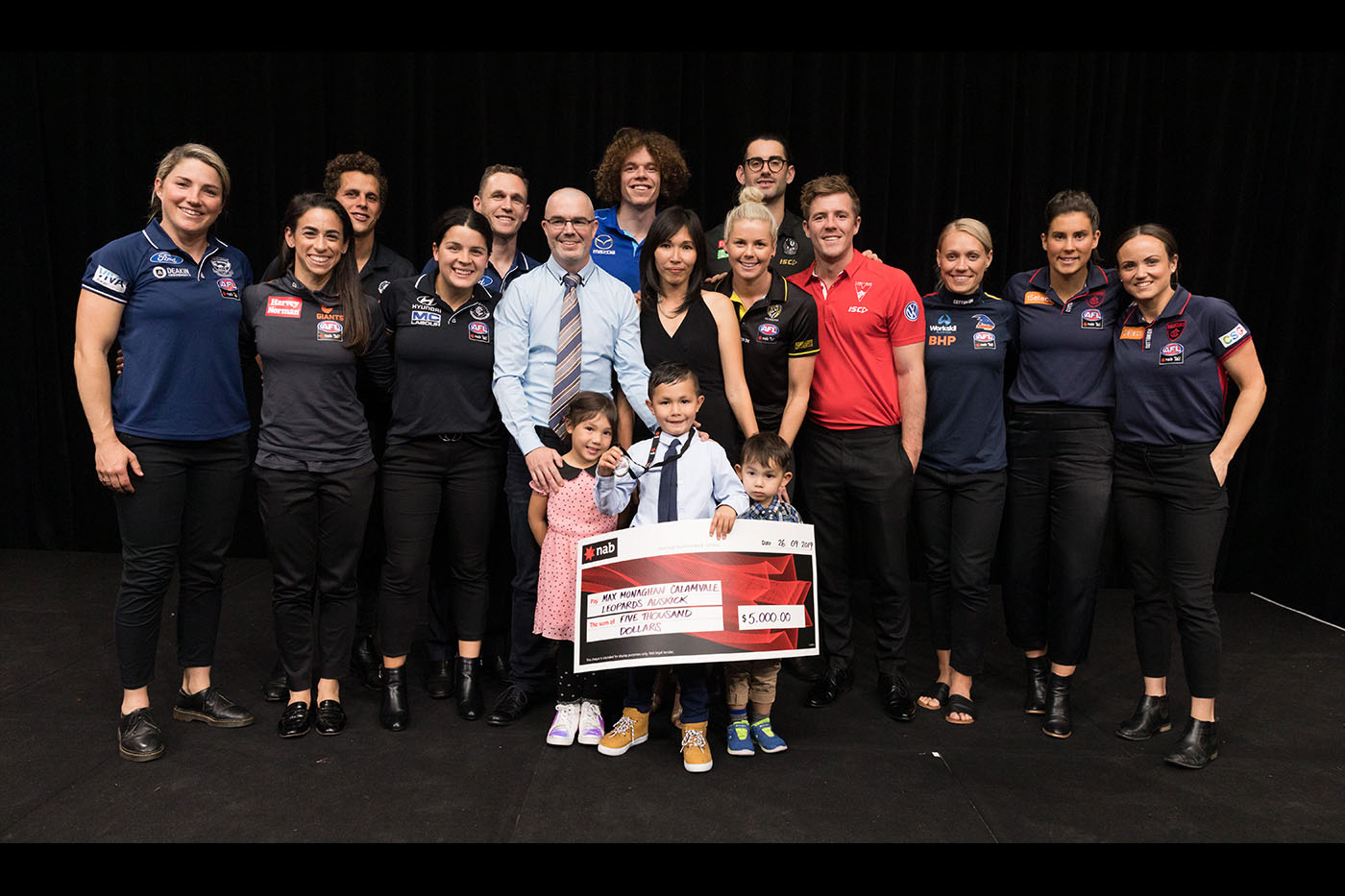 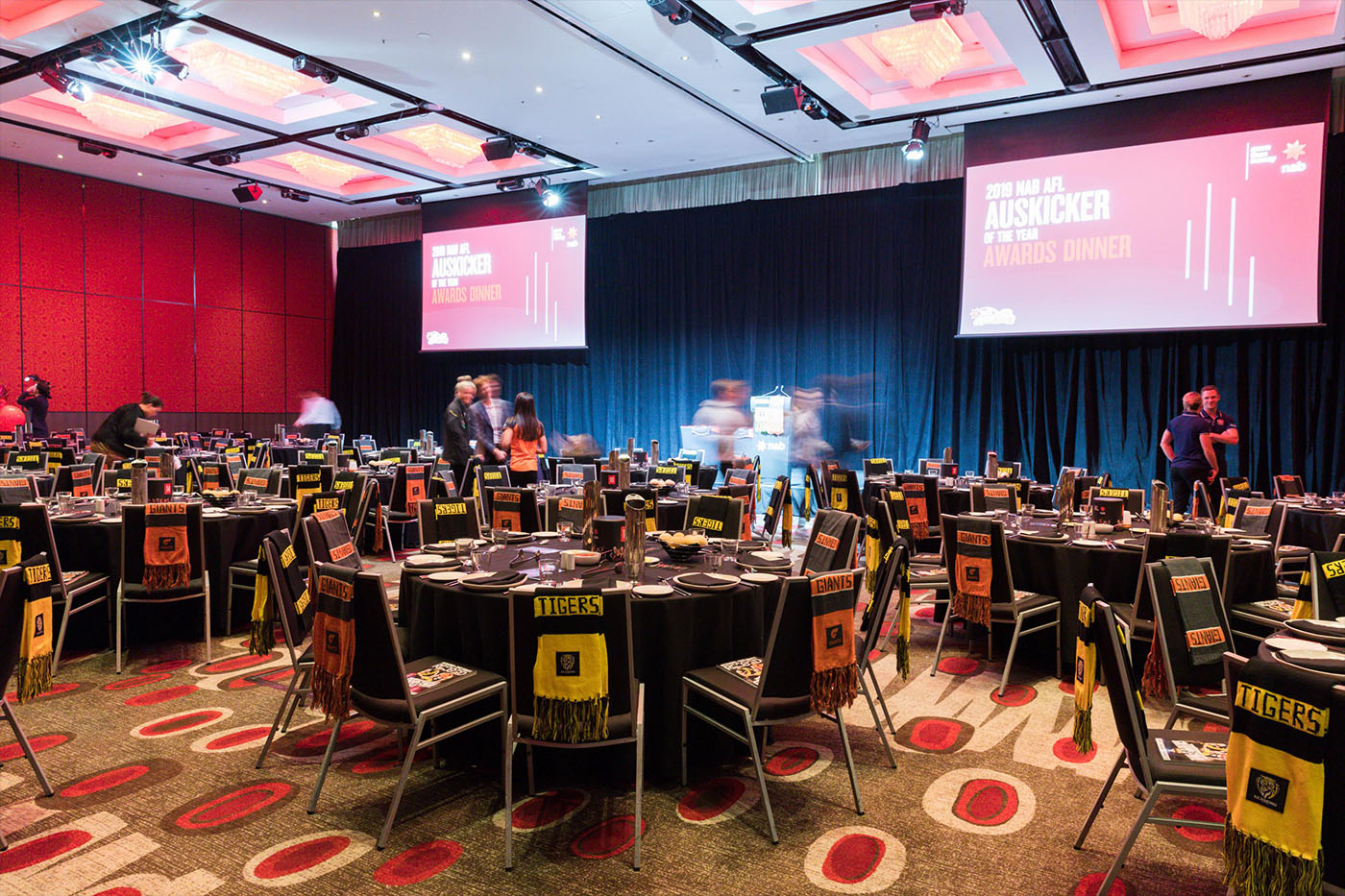 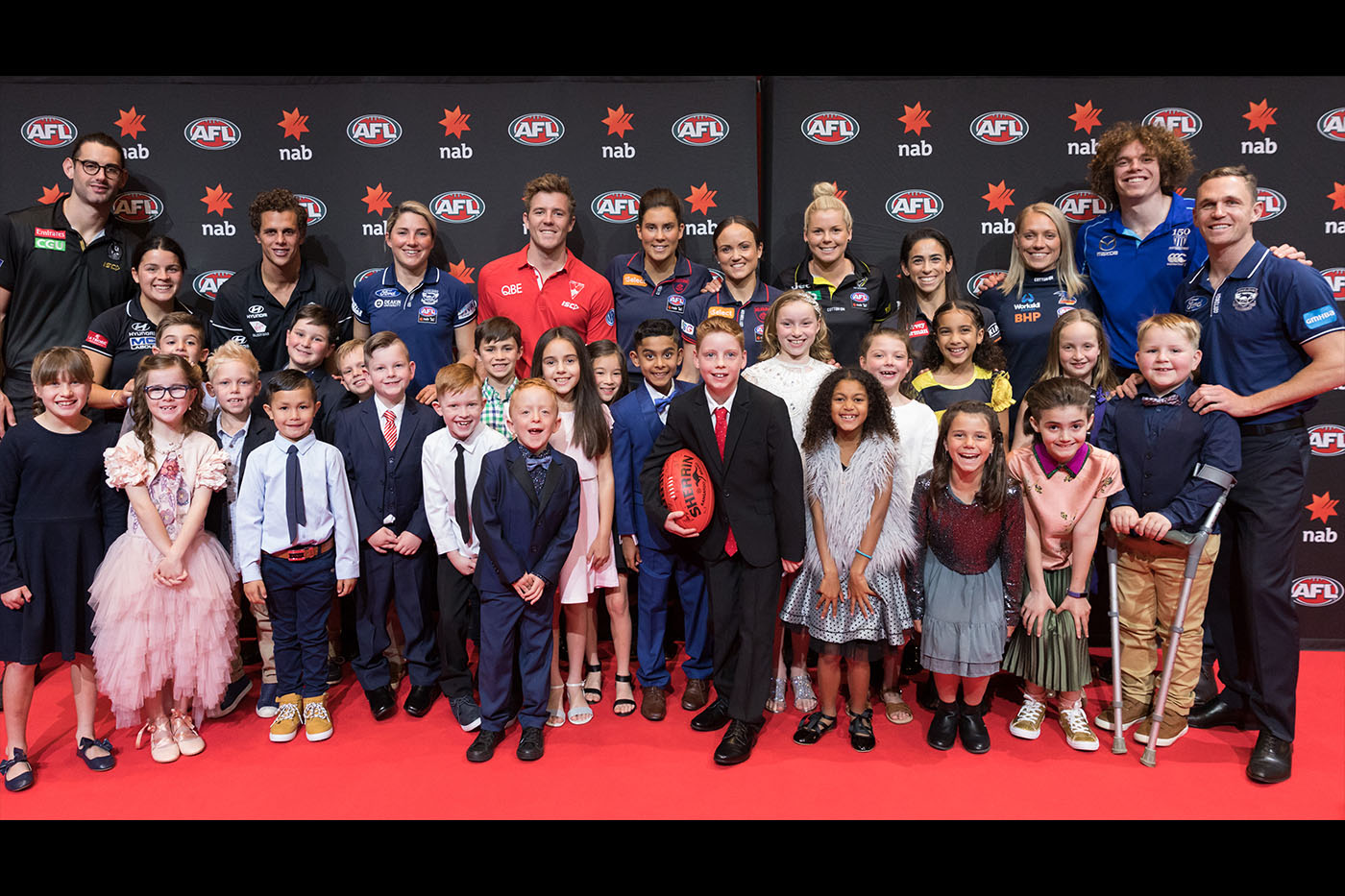