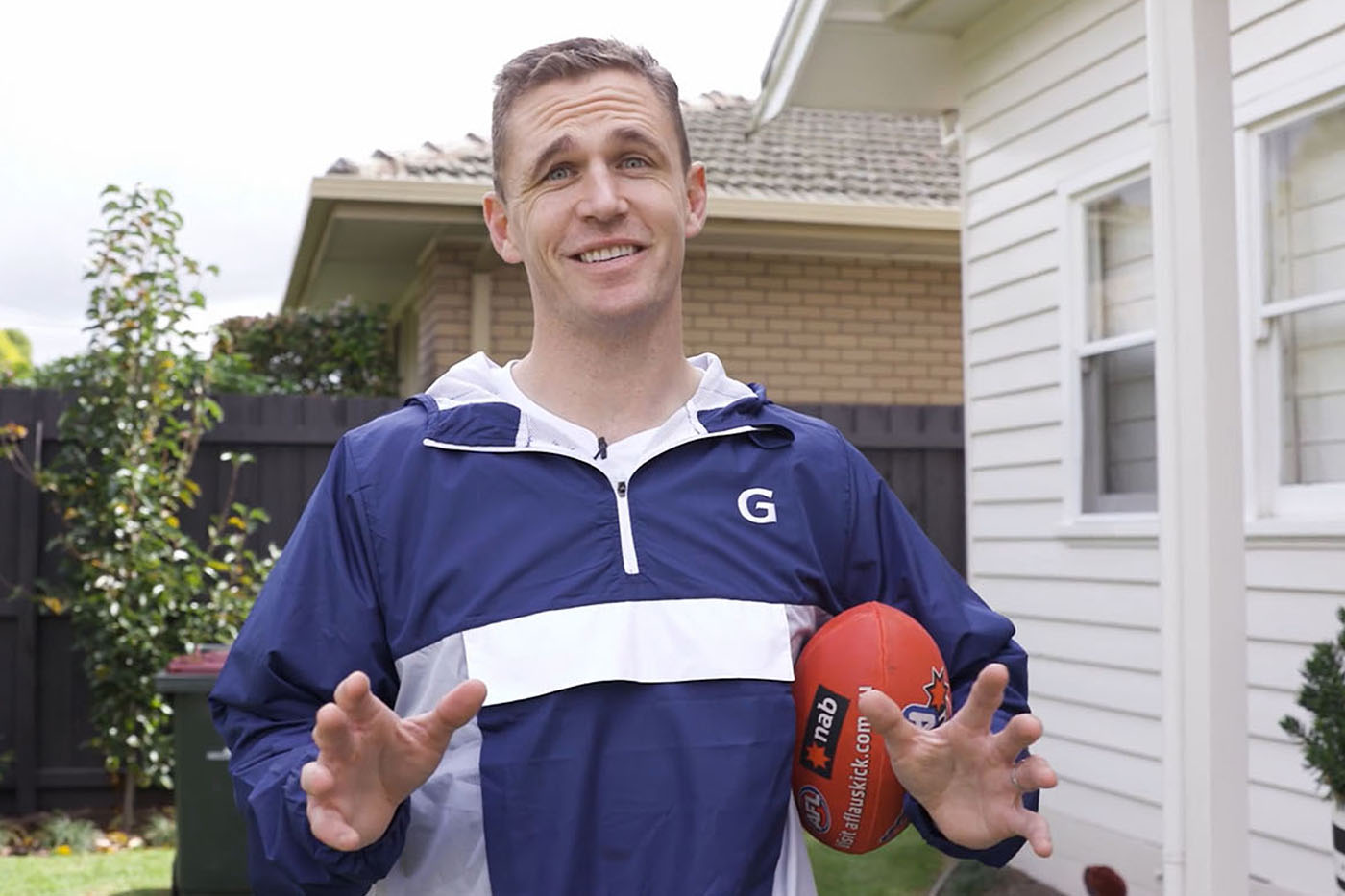 Helping NAB AFL Auskickers stay connected to the program while their local competitions had been put on hold due to a global pandemic.

NAB has long supported AFL Auskick and in 2020 tasked us with assisting in the ideation and production of content to support the NAB AFL Auskickers doing it tough at home, as the program around Australia was paused due to COVID-19.

The NAB AFL Auskick at Home campaign was created. Aiming to engage with NAB AFL Auskickers and their families around the country whilst they were at home and couldn’t partake in their regular Auskick or junior footy activity.

In collaboration with the AFL, Channel 7, elite talent, and our Creative Content & Digital team, we produced an 18-part NAB AFL Auskick skills education series. Featuring NAB Ambassadors, Joel Selwood & Katie Brennan it was broadcasted through AFL YouTube and social channels as well as shared by the talent themselves to reach as many kids as possible.

The NAB campaign extended into a national competition where all kids aged 5-12 years were tasked to show how they had been practicing their NAB AFL Auskick skills at home for their chance to be interviewed by Hamish McLachlan during Channel 7’s AFL Telecast and receive an AFL Merchandise pack.

This resulted in an interactive and educational content series that encouraged kids to make use of their own homes to continue their love of NAB AFL Auskick during the difficult 2020 season. We also generated a greater awareness of NAB’s partnership with AFL Auskick through the support of the national competition being shared via digital content channels and media partners.

The content series reached thousands of kids around Australia with 22 footy loving Auskickers being carefully selected who were all able to feature on Channel 7 with Hamish McLachlan during an AFL broadcast. 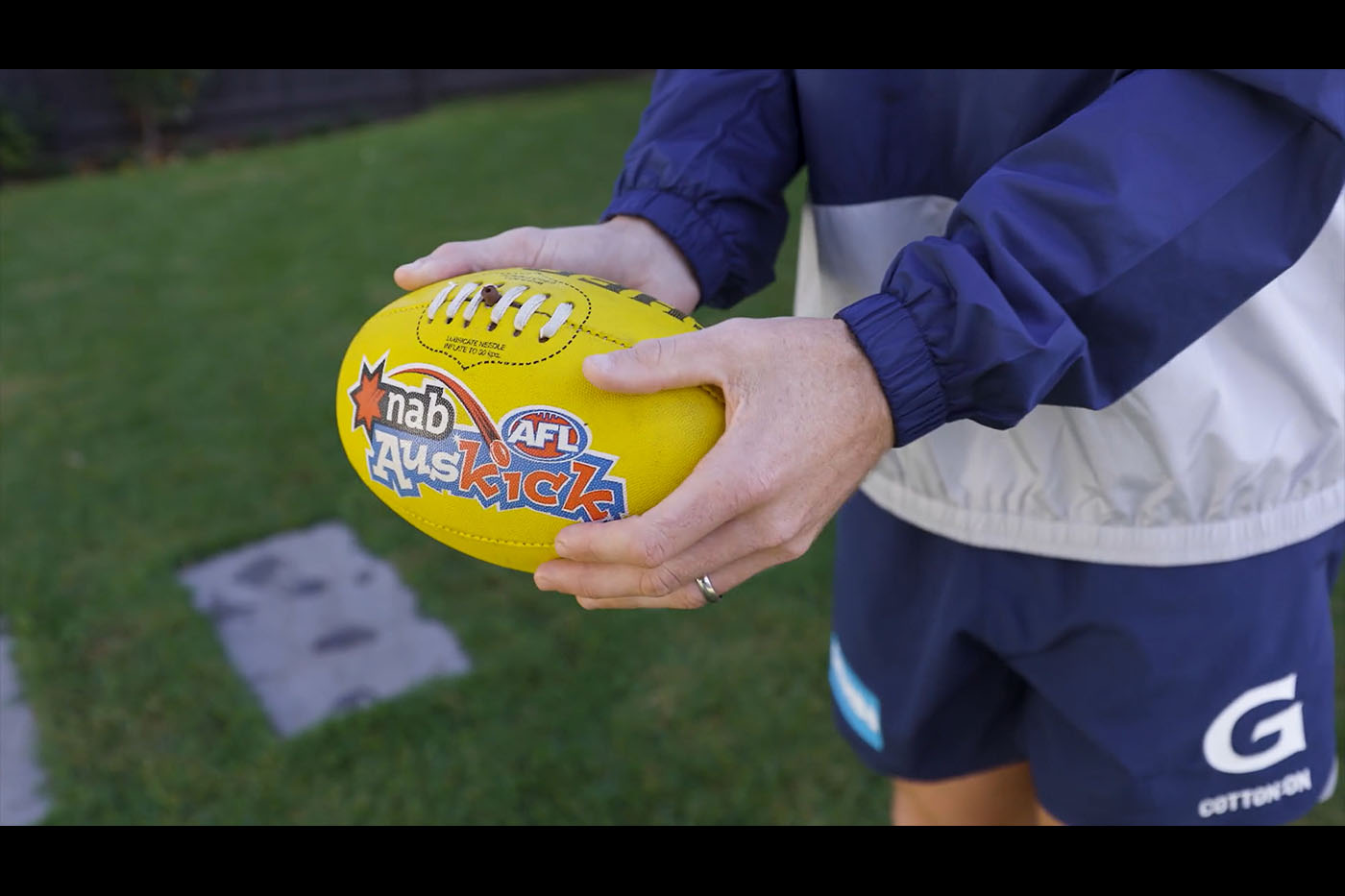 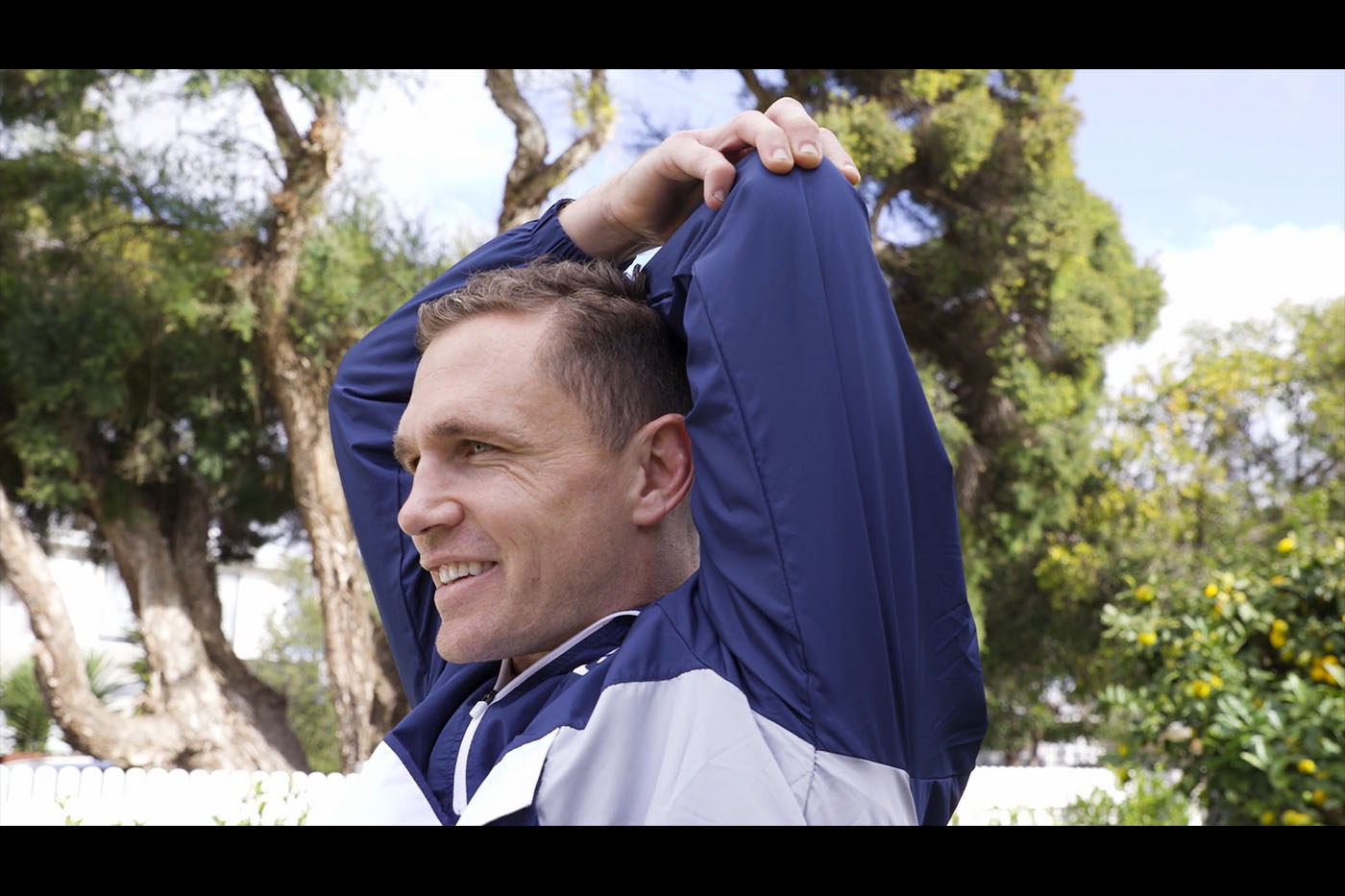 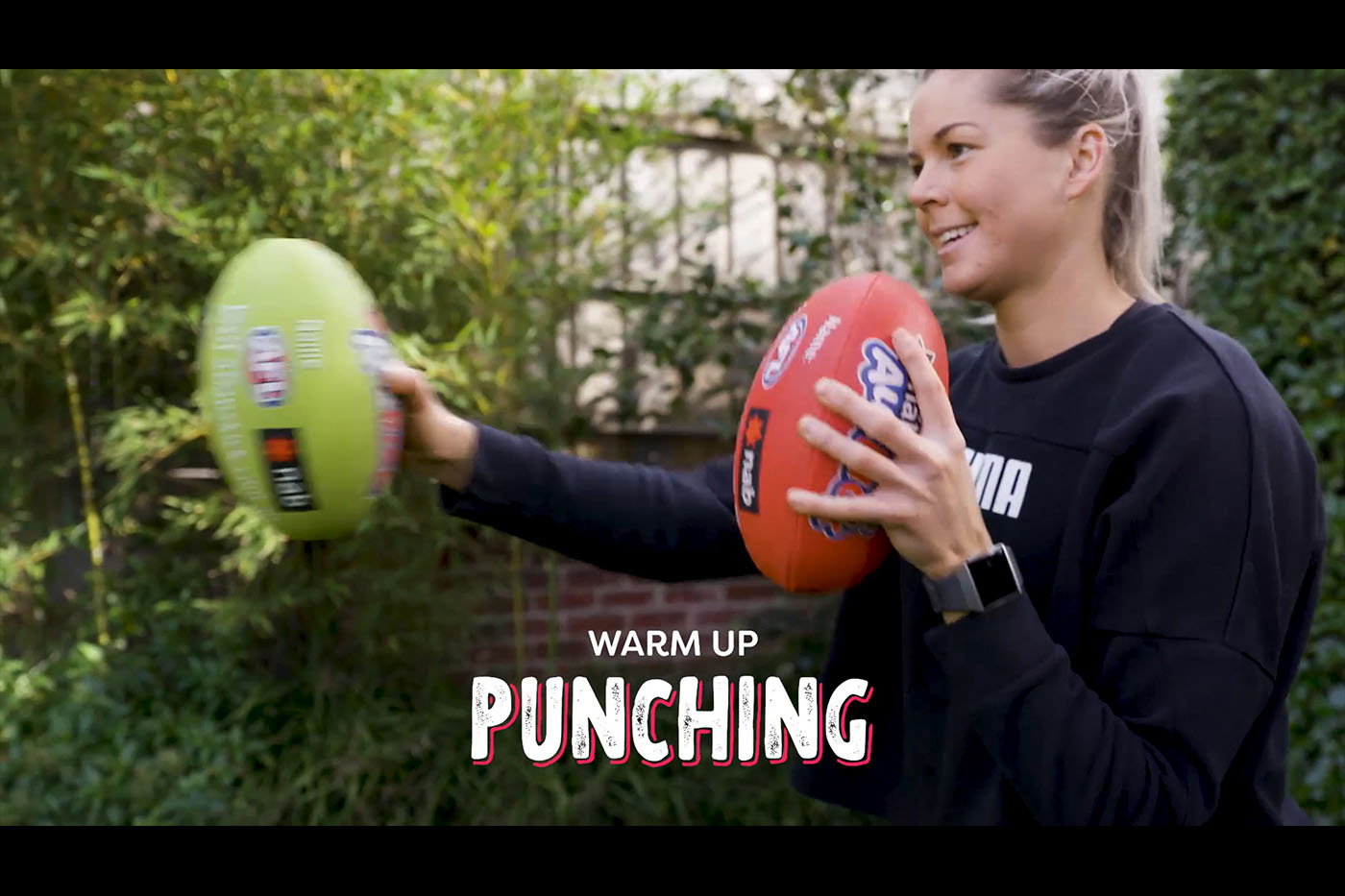 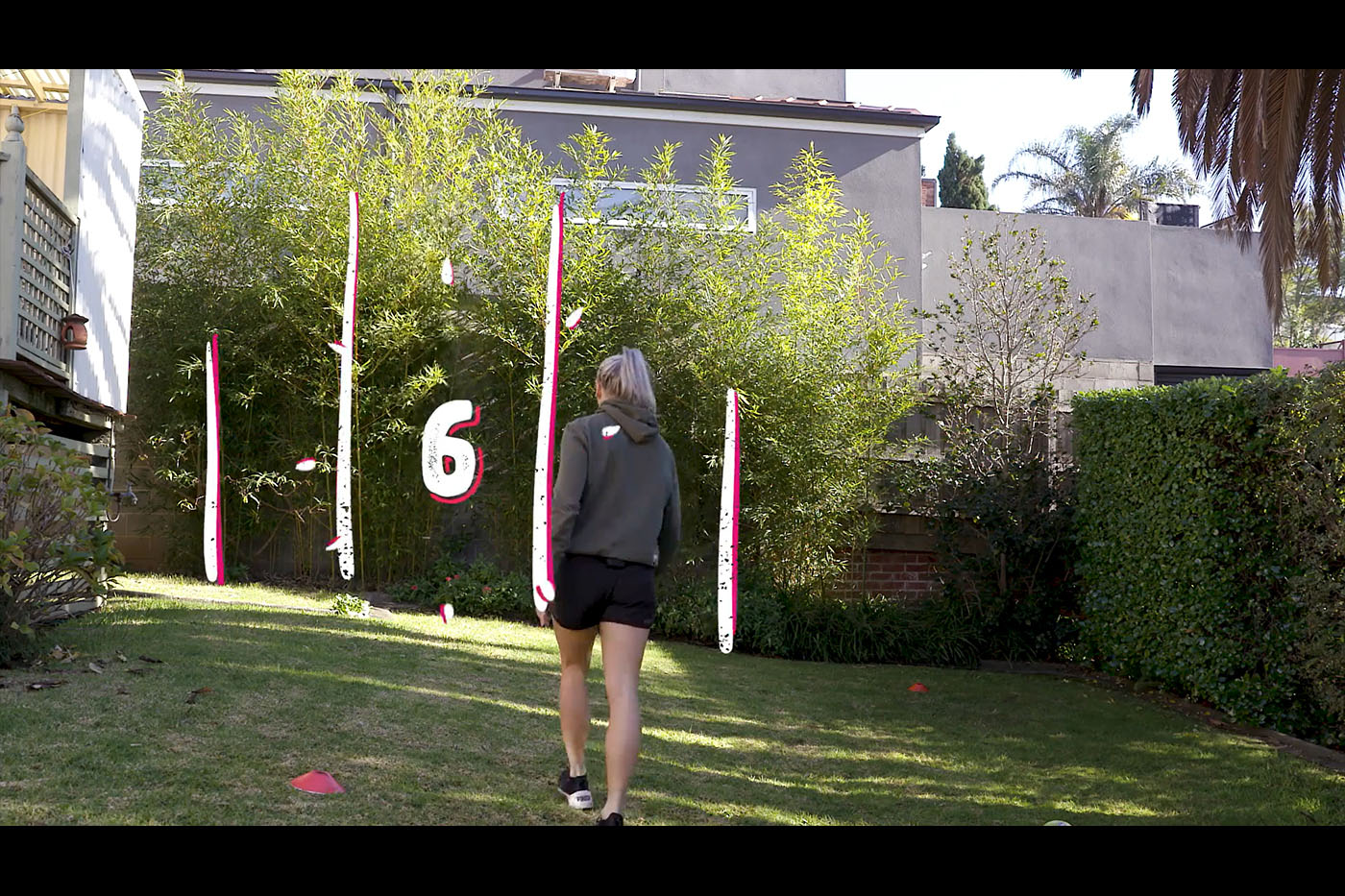 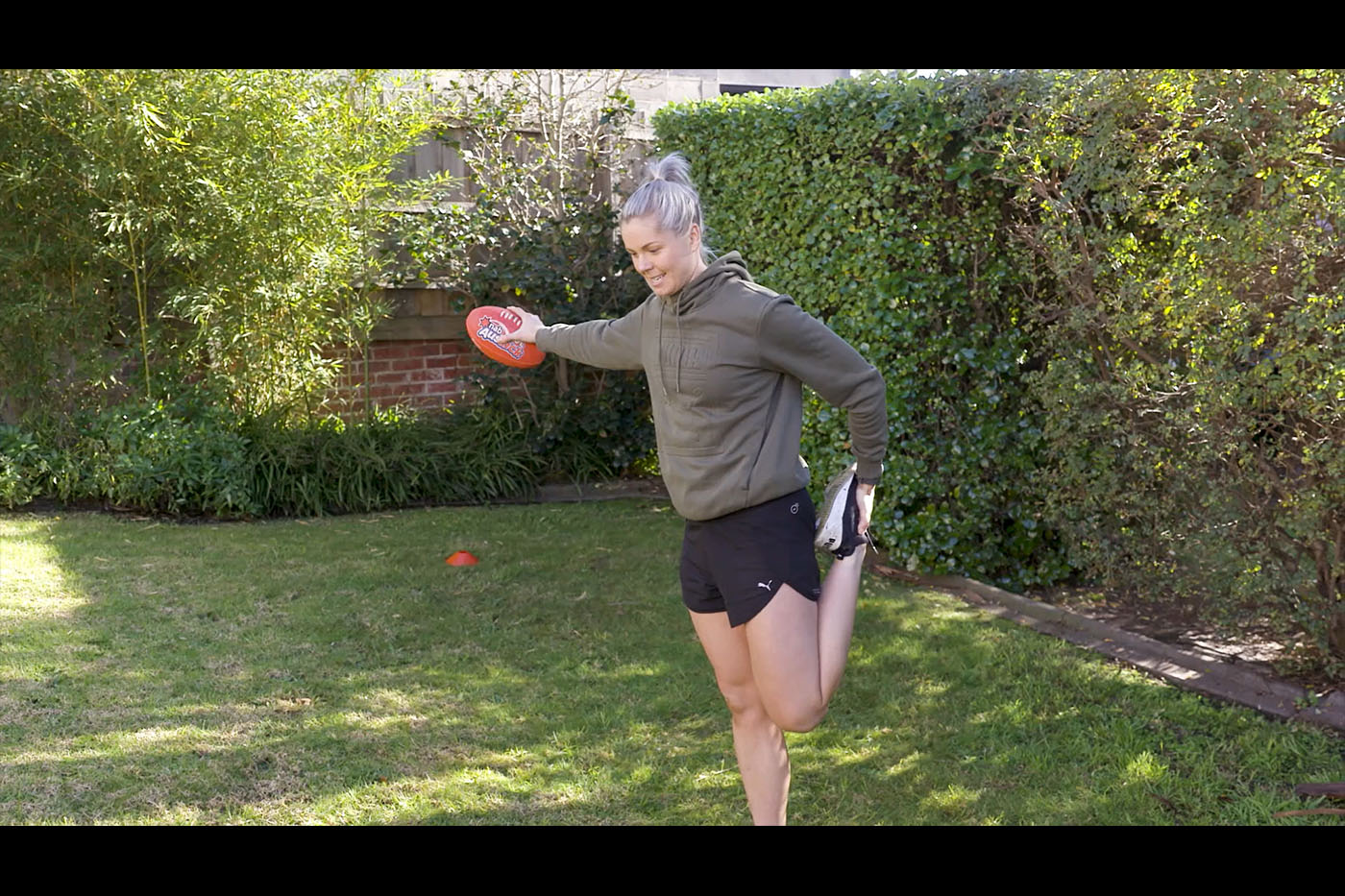