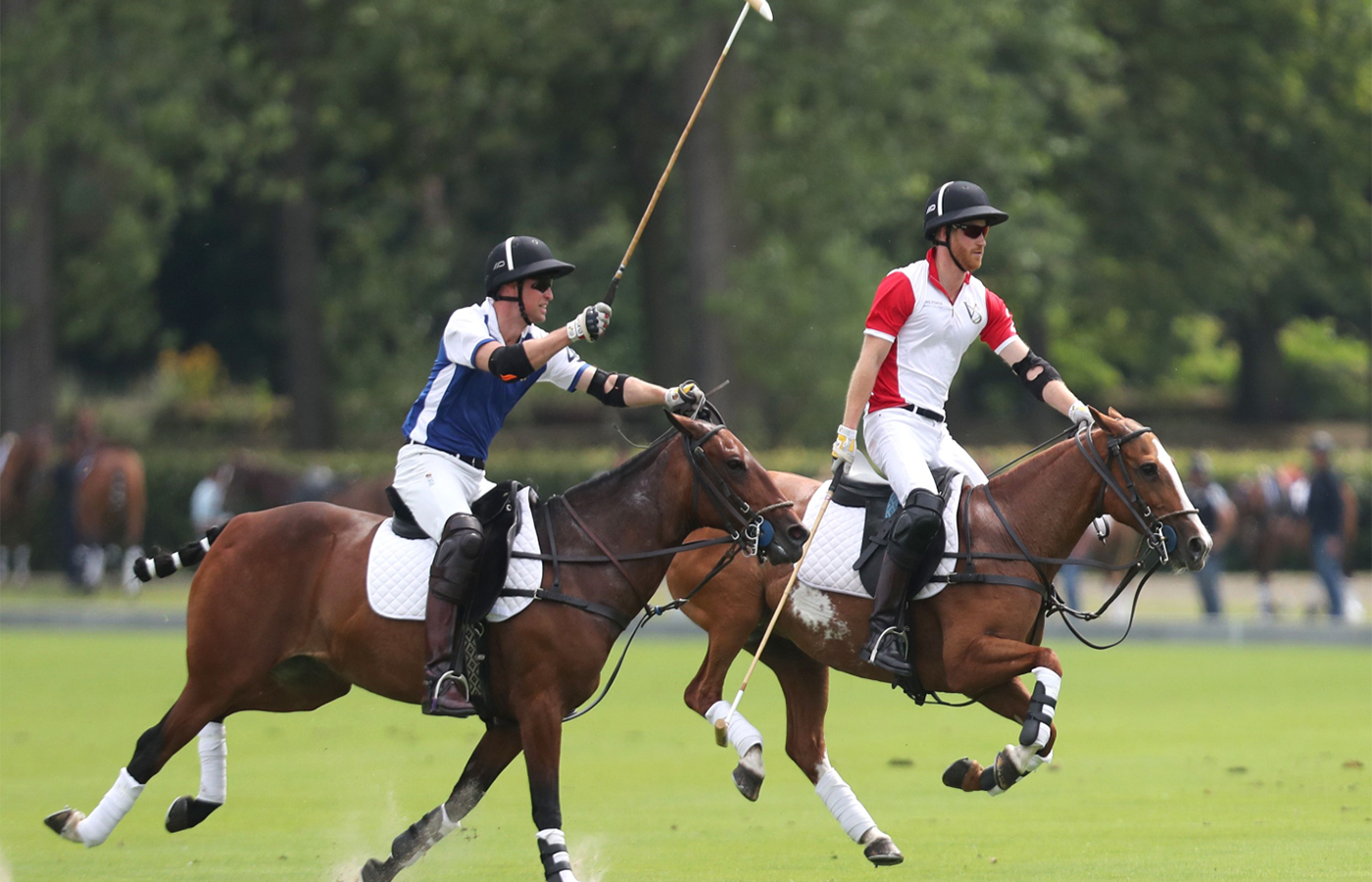 We were asked to prepare and organise the 2019 Royal Charity Polo day to help raise funds for notable charities in the UK.

We were responsible for all elements of the planning and execution of the event, working closely with the title sponsor King Power who have a long association supporting the matches. They even held significant meaning for King Power and the Srivaddhanaprabha family in 2019 as they paid tribute to their late chairman Khun Vichai Srivaddhanaprabha presenting a memorial trophy in his honour.

Both the Duke of Cambridge and the Duke of Sussex played in the polo match which generated over £1m for 15 benefitting charities. 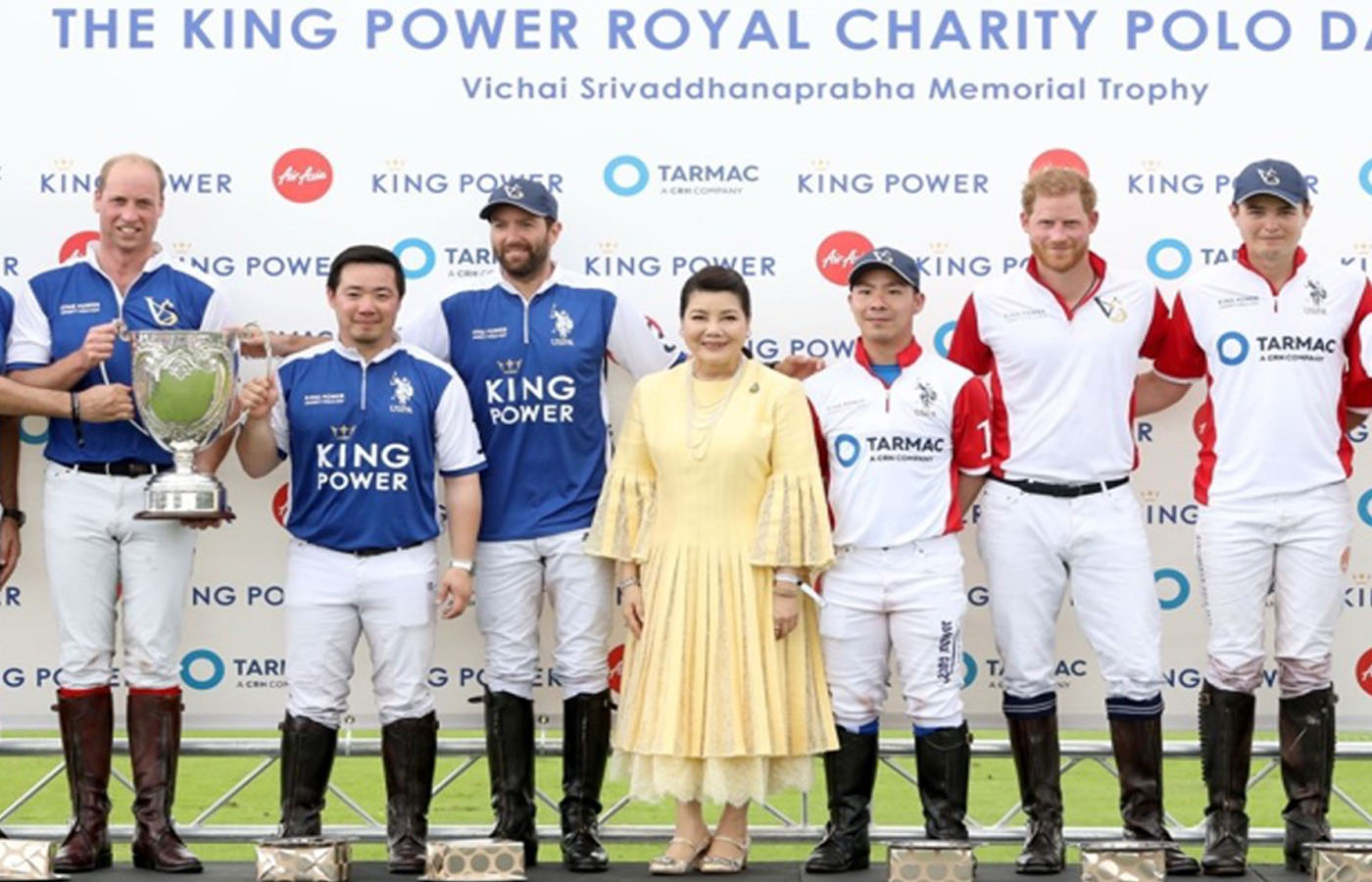 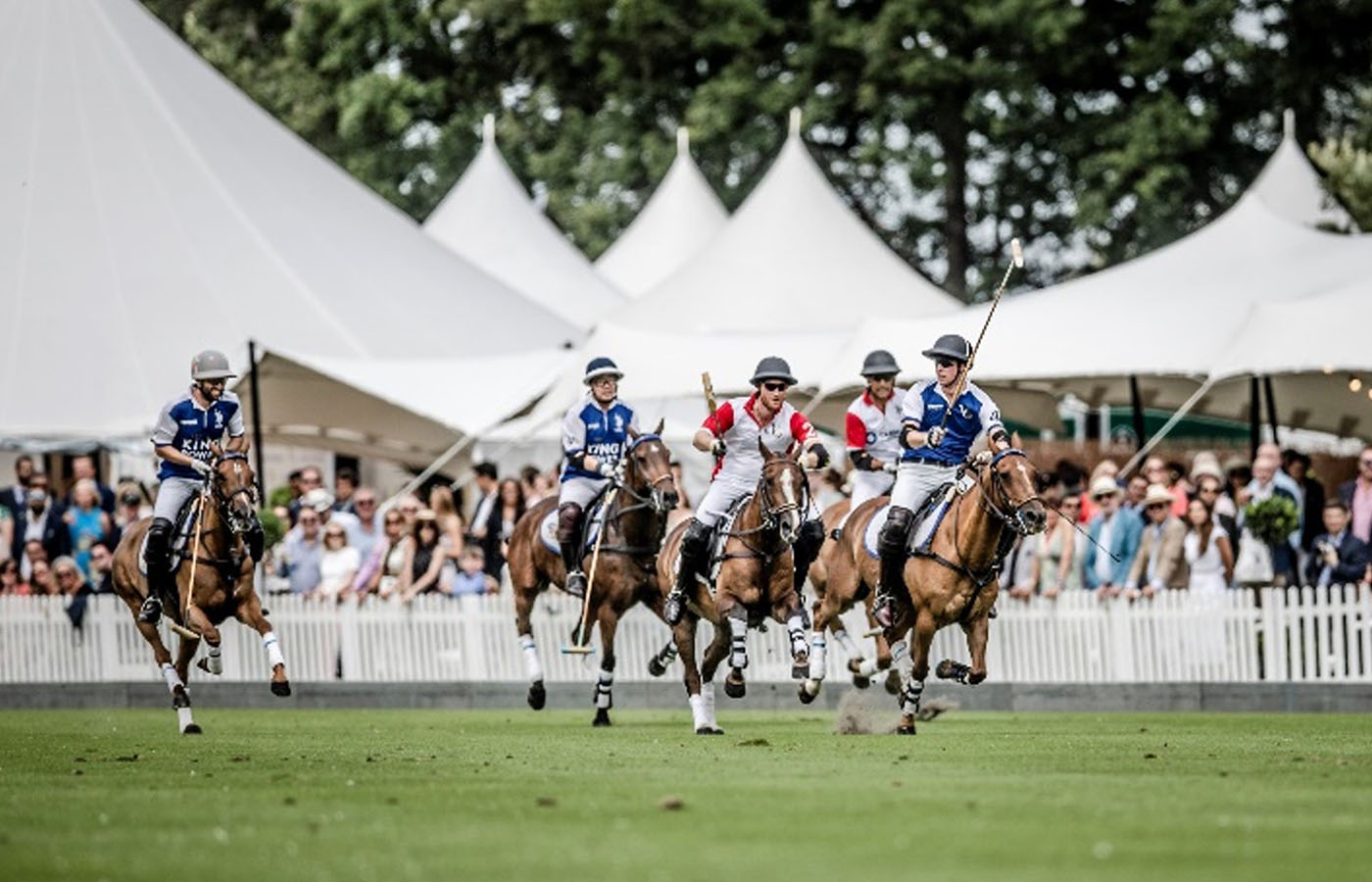 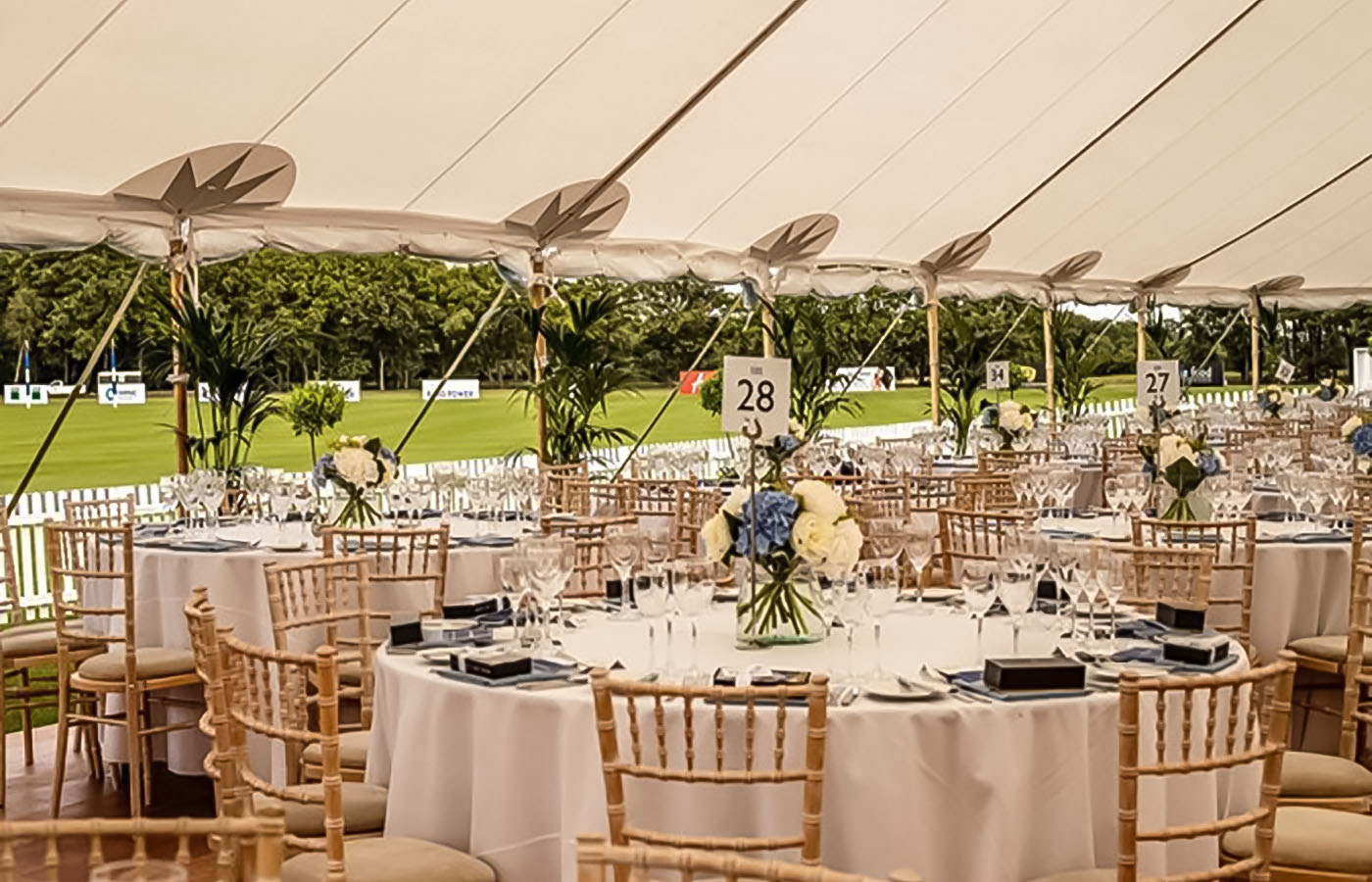 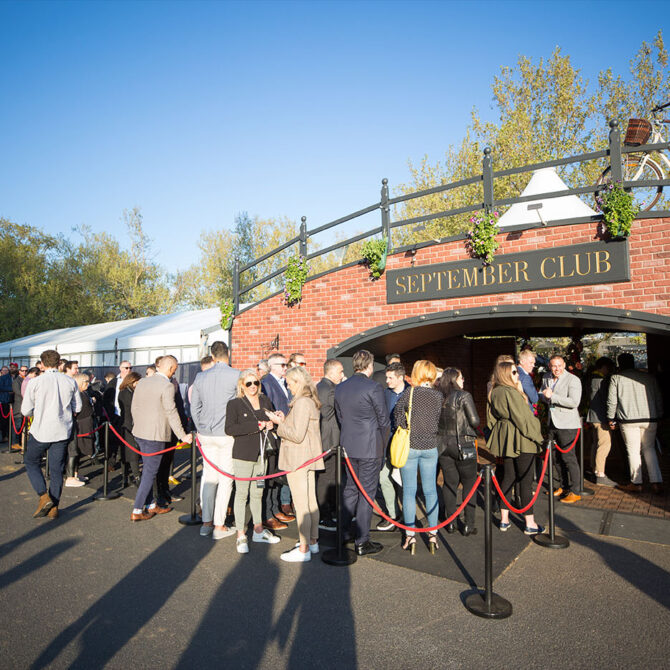