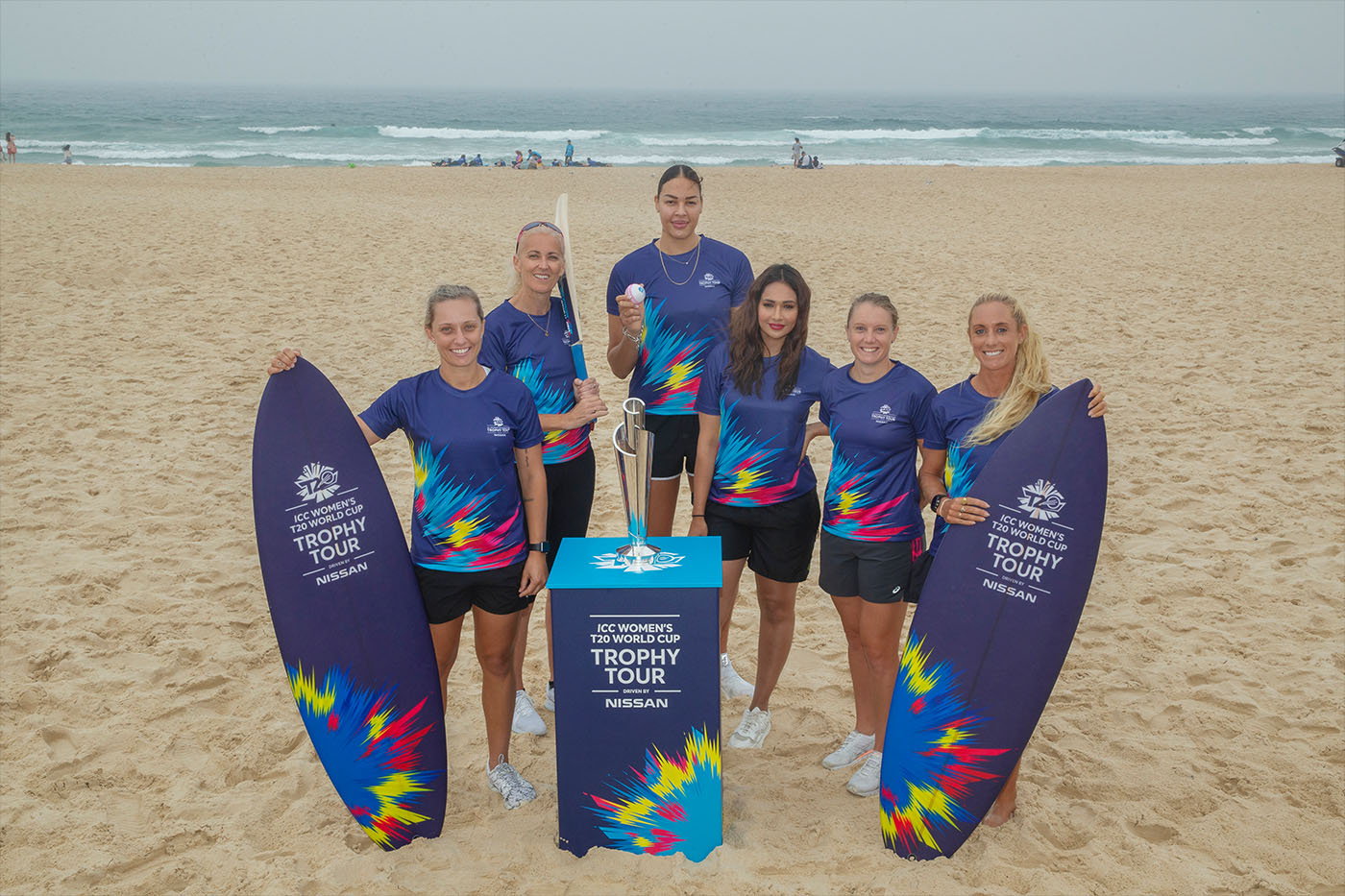 A nation-wide tour taking the ICC Women’s T20 World Cup Trophy into the community and inspiring females through storytelling and fan engagement opportunities.

Working with the ICC and its partners, our role was to generate media coverage and general awareness of the 2020 ICC Women’s T20 World Cup. Our aim was to highlight the different ways in which women are making an impact on the game of cricket in their communities, and how they are inspiring the next generation.

Working with State and Territory tourism bodies and key stakeholders of the ICC, the Trophy Tour was designed to generate maximum impact for the Host Cities, as well as providing access to the World Cup Trophy for the local communities hosting the event.

We executed a completely integrated approach – working with the ICC Local Organising Committee to ensure PR, content, community engagement, and integration of commercial partners was considered at every stop.

The campaign saw large community engagement events, PR and content activity in each State and Territory, utilising existing major events and locations to engage thousands of new and existing fans at each leg of the tour.

Highlights included the launch of the Trophy Tour at Bondi Beach; Sydney with some of Australia’s most inspiring women, Australia Day in Perth with over 250,000 people, and a one-of-a-kind mural in Melbourne’s iconic Hosier Lane featuring Australian women’s cricketer Ellyse Perry and international pop star Katy Perry ahead of the final between Australia and India at the MCG.

The strategy resulted in wide-scale PR and content activity highlighting the host cities and the commercial partners of the 2020 ICC Women’s T20 World Cup. Thousands of new and existing fans were engaged through various community activity which included colourful activations in busy public precincts, school visits and community clinics. 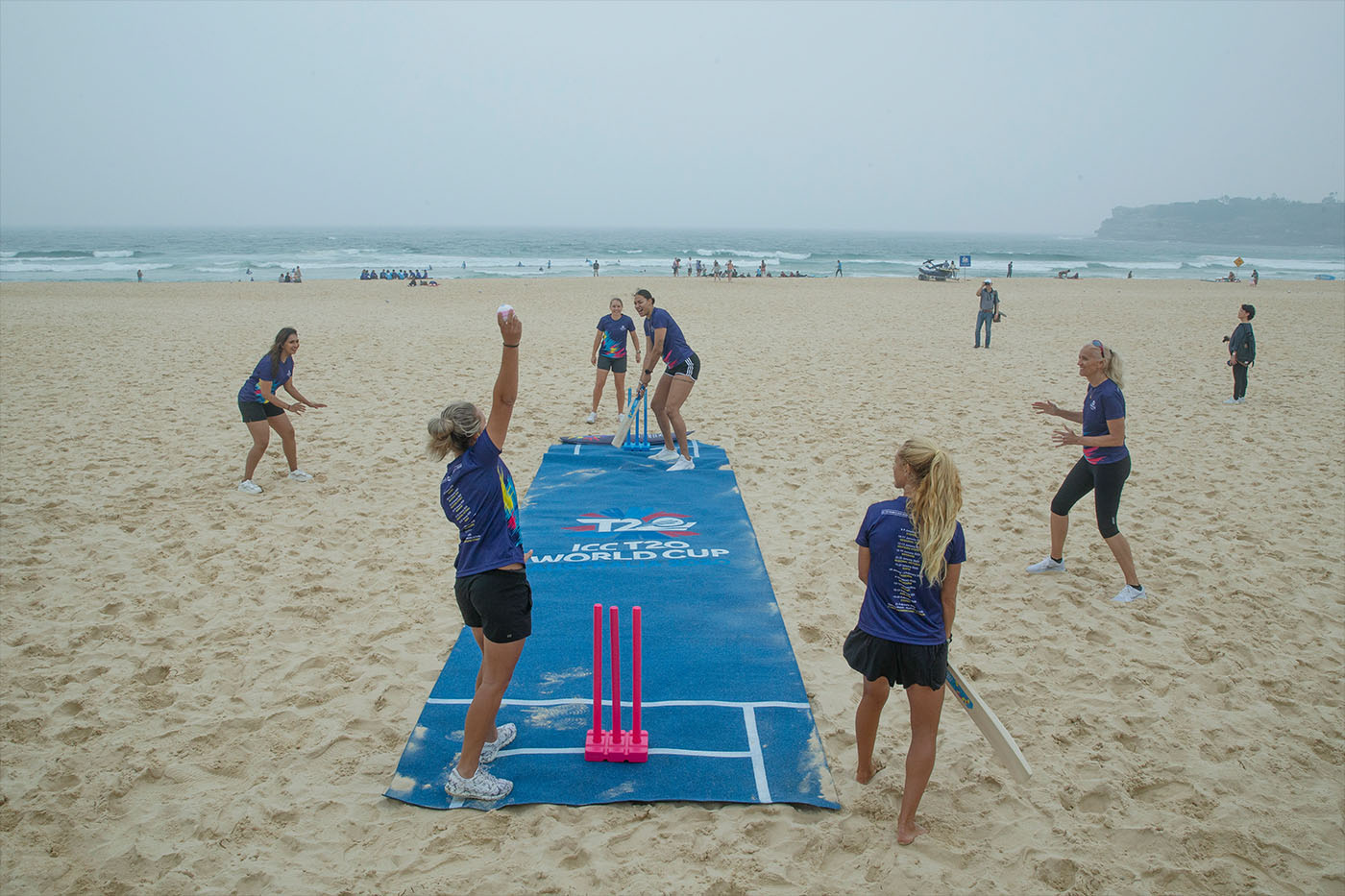 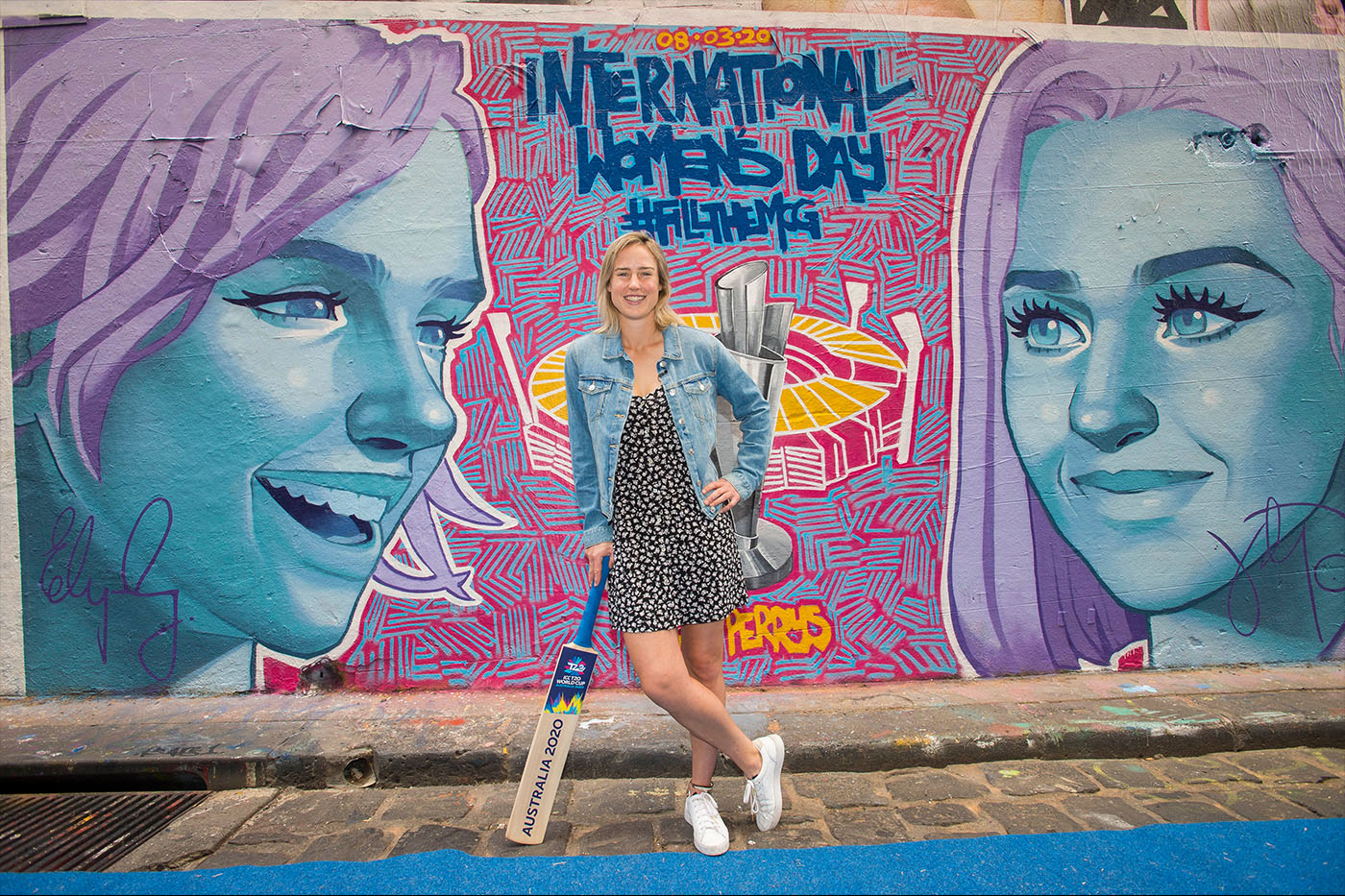 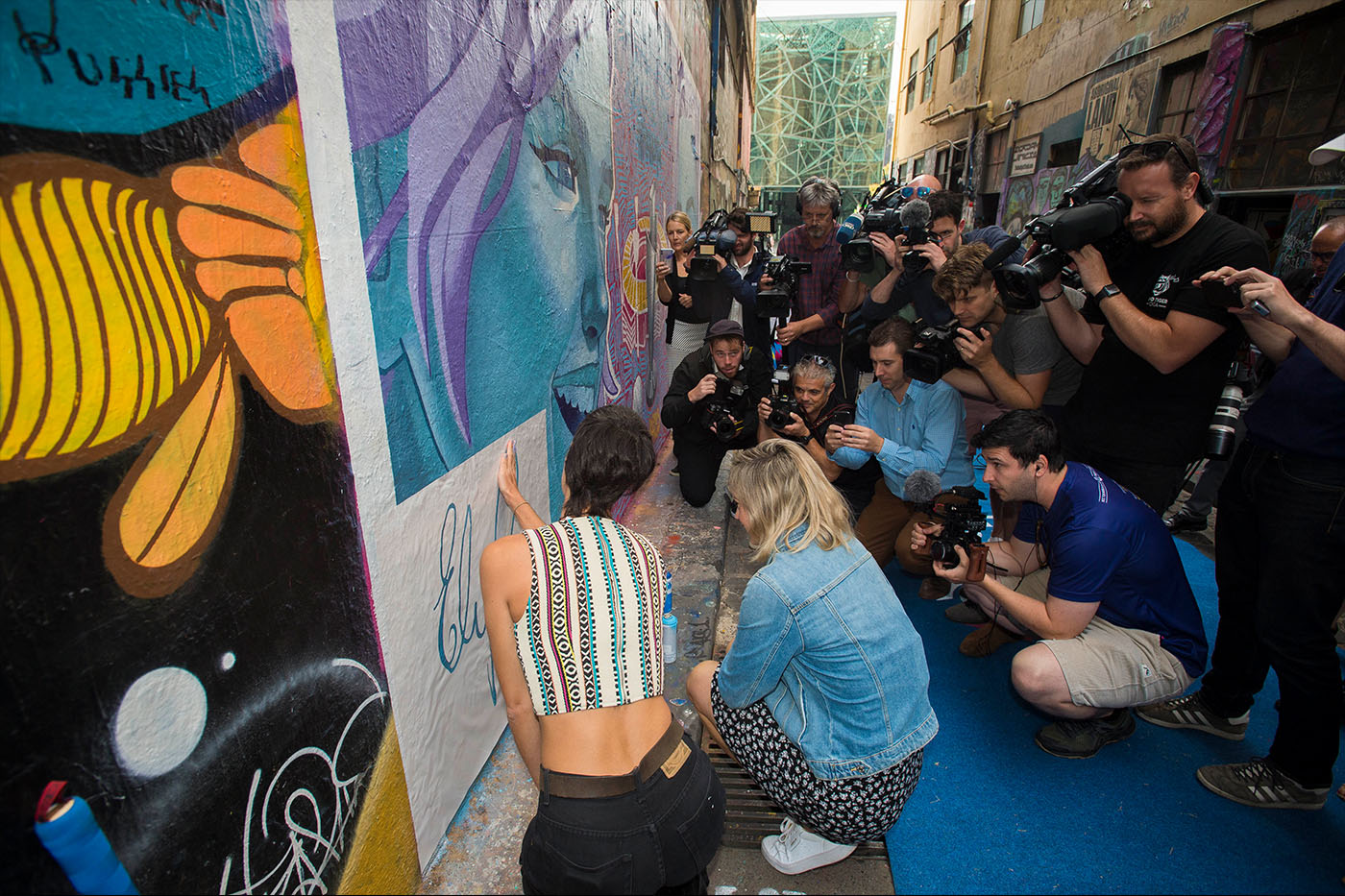 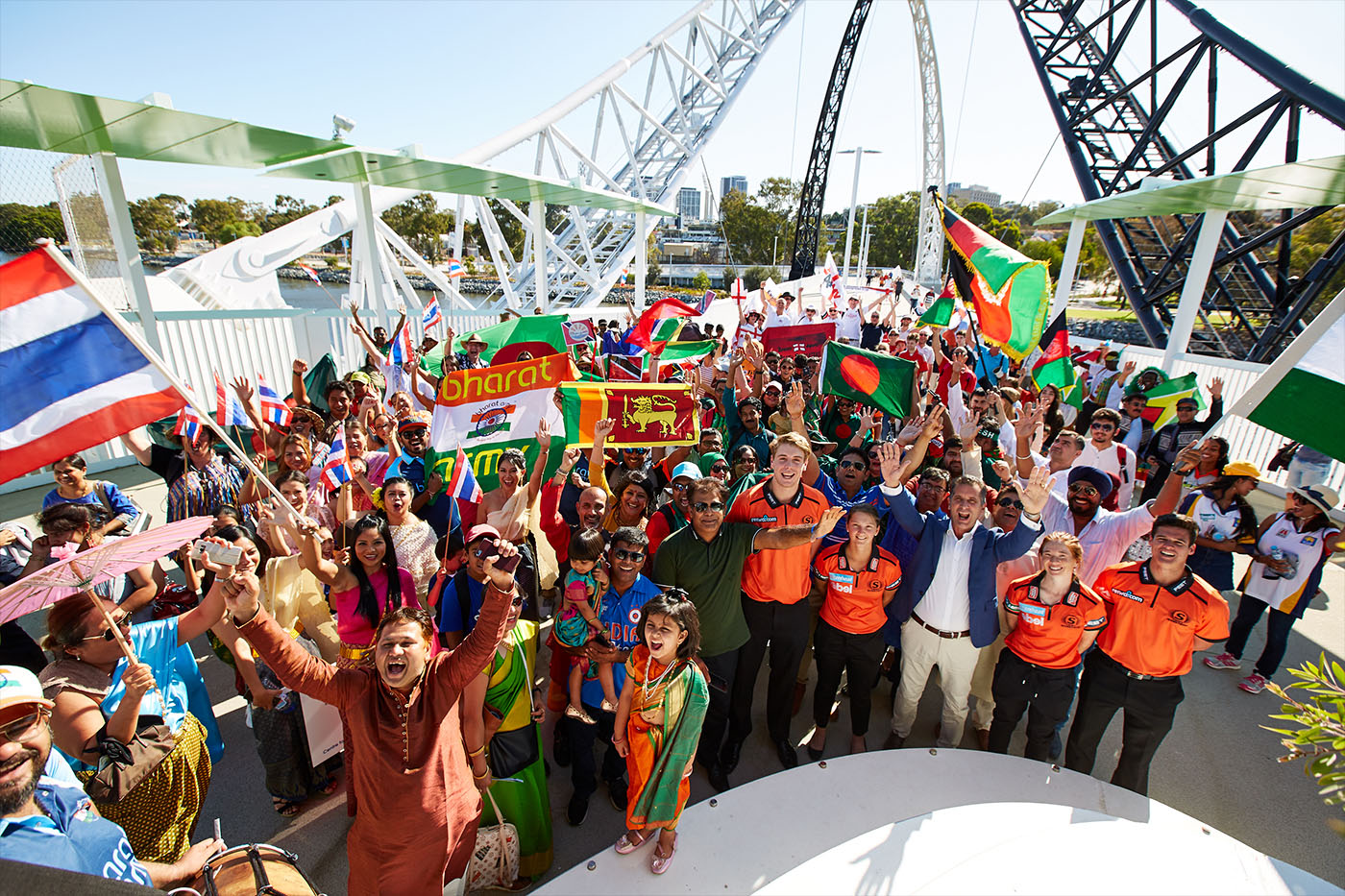 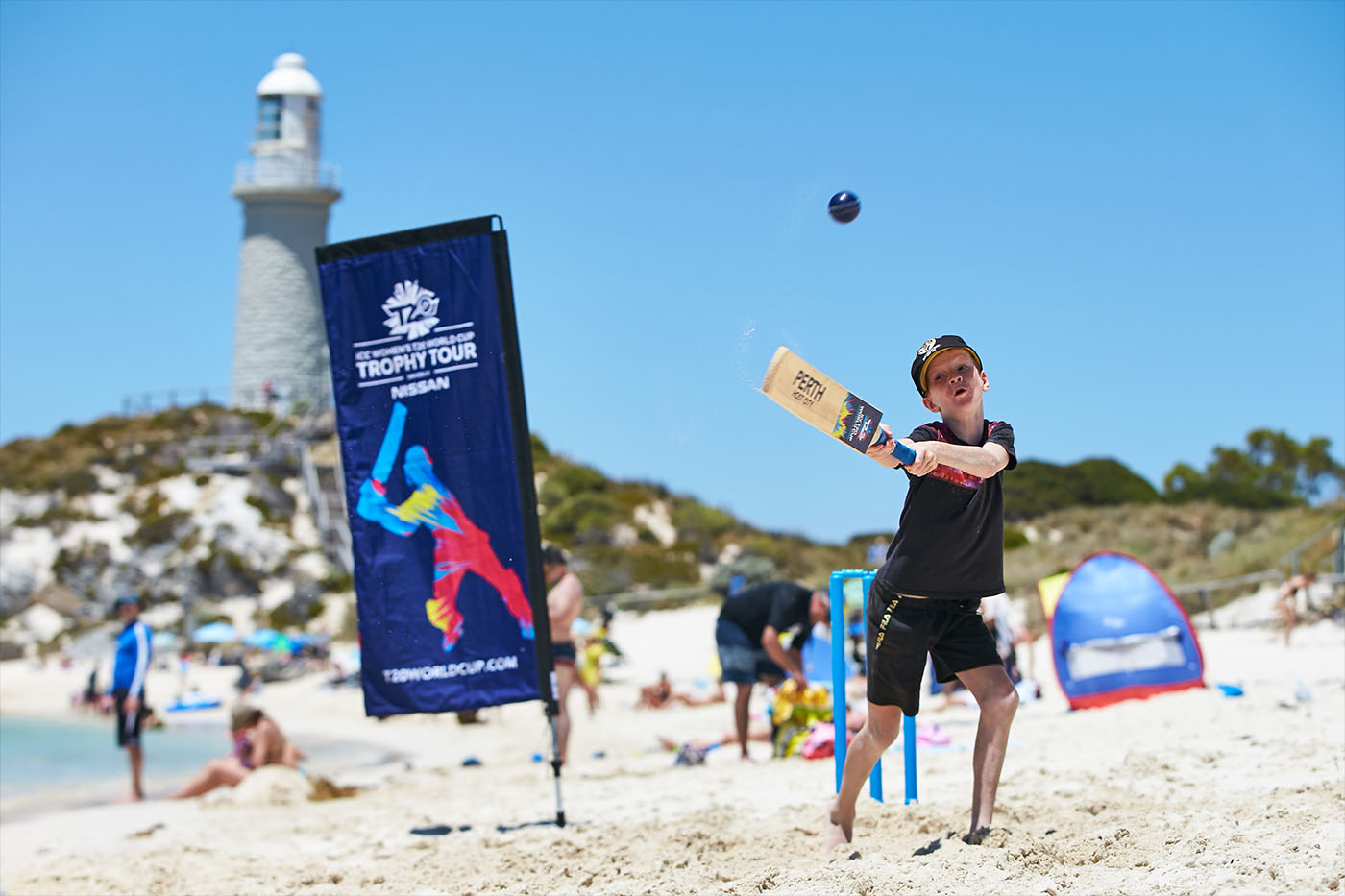 TLA were a fantastic partner developing a trophy tour that required extensive planning, collaboration, and seamless execution. The 44-day program of activity engaged thousands of fans right across Australia and delivered on requirements for a range of stakeholder groups, including government and commercial partners.

The TLA team’s expertise and best-practice capability across event management, talent coordination, content creation and PR helped to ensure that the trophy tour was a huge success and befitting of a major world event.