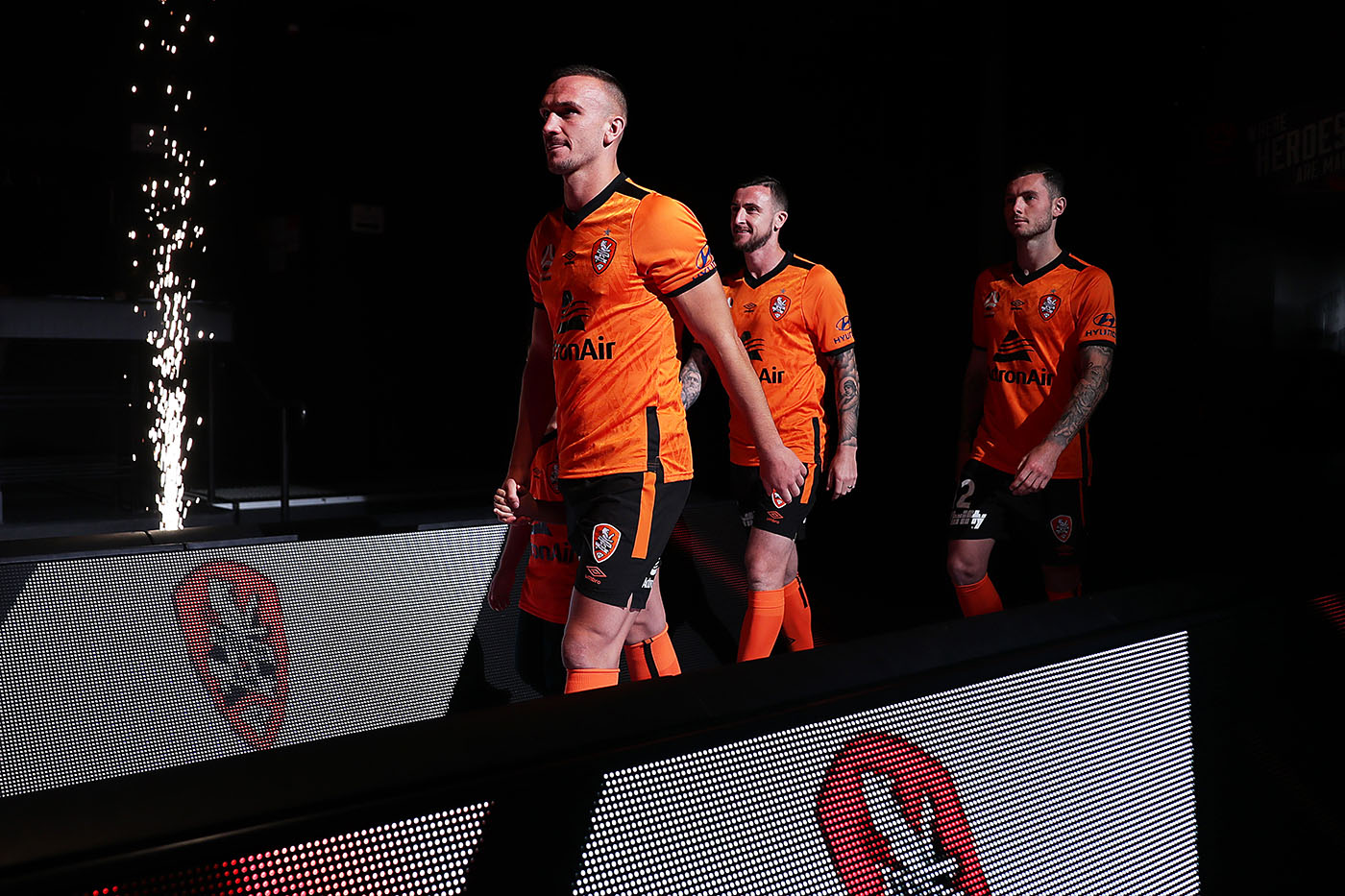 A season launch unlike anything football fans in Australia had seen before. Kicking off the 2019/20 A-League season with style and excitement.

Our task from the Football Federation Australia, was to launch the 2019/20 Hyundai A-League season in a completely different way to previous years.

We wanted to ensure media & guests in attendance were left with an understanding that the upcoming A-League seasons’ marketing and promotion would be new, exciting, and uniquely different to previous years.

An immersive experience using a variety of our Media & Tech teams LED solutions. Not only was there a giant LED screen on-stage but there was a custom-built double-sided LED walkway leading up to a stage which had also been dressed in LED signage.

Our content team created a range of unique pieces for these LEDs, individually styled so that each team’s entry was dramatic and powerful, creating exclusive imagery for media. Using the Fox Sports commentary team as hosts, the social media live-stream allowed fans to be closer than ever to the game they love.

A flawless launch with live broadcasting on social media and the Fox Sports channels reaching an estimated 22 million people. The LED solution provided by Media & Tech allowed for dynamic signage throughout the event, allowing for each A-League team to have their moment in the spotlight. 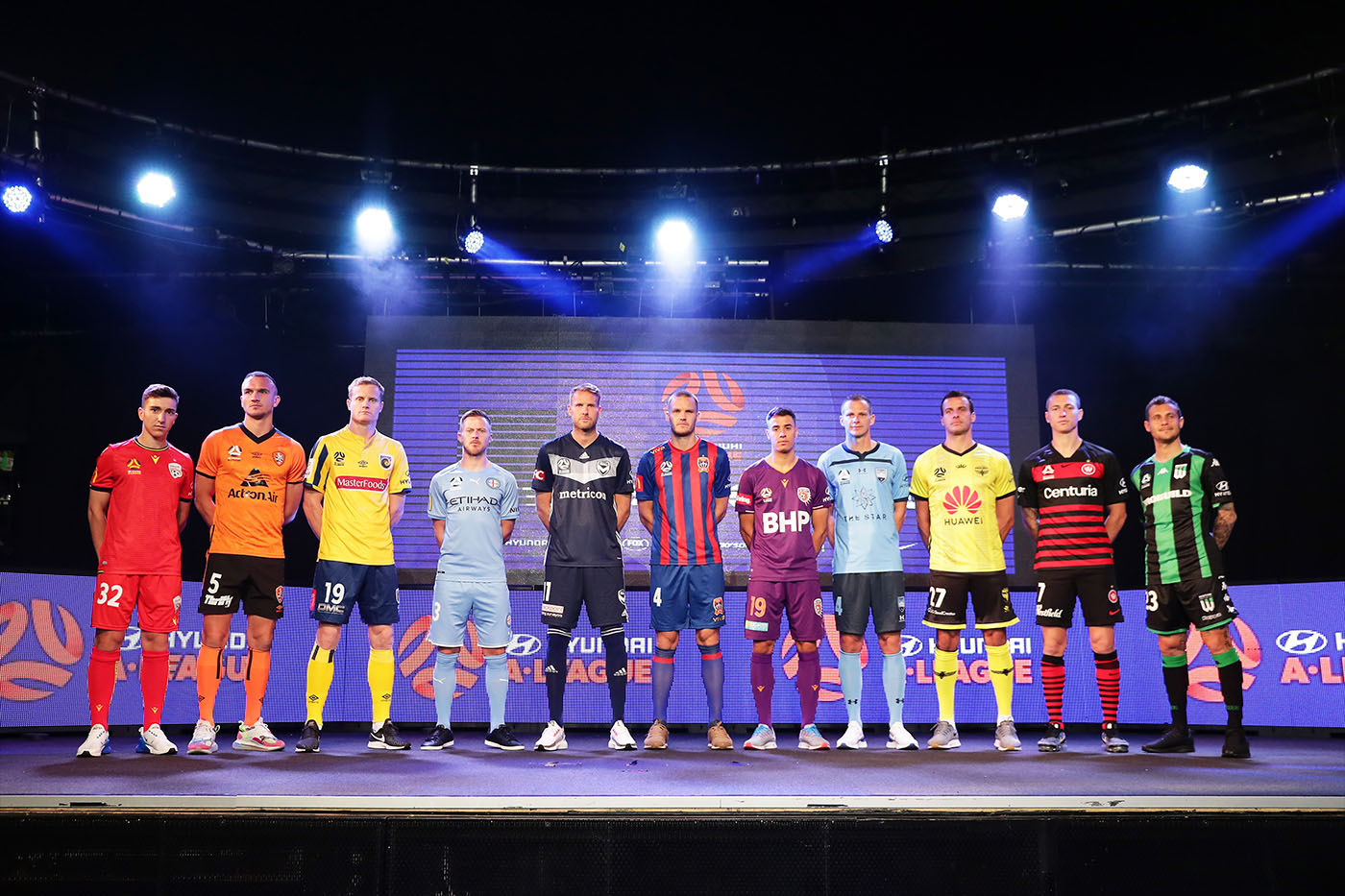 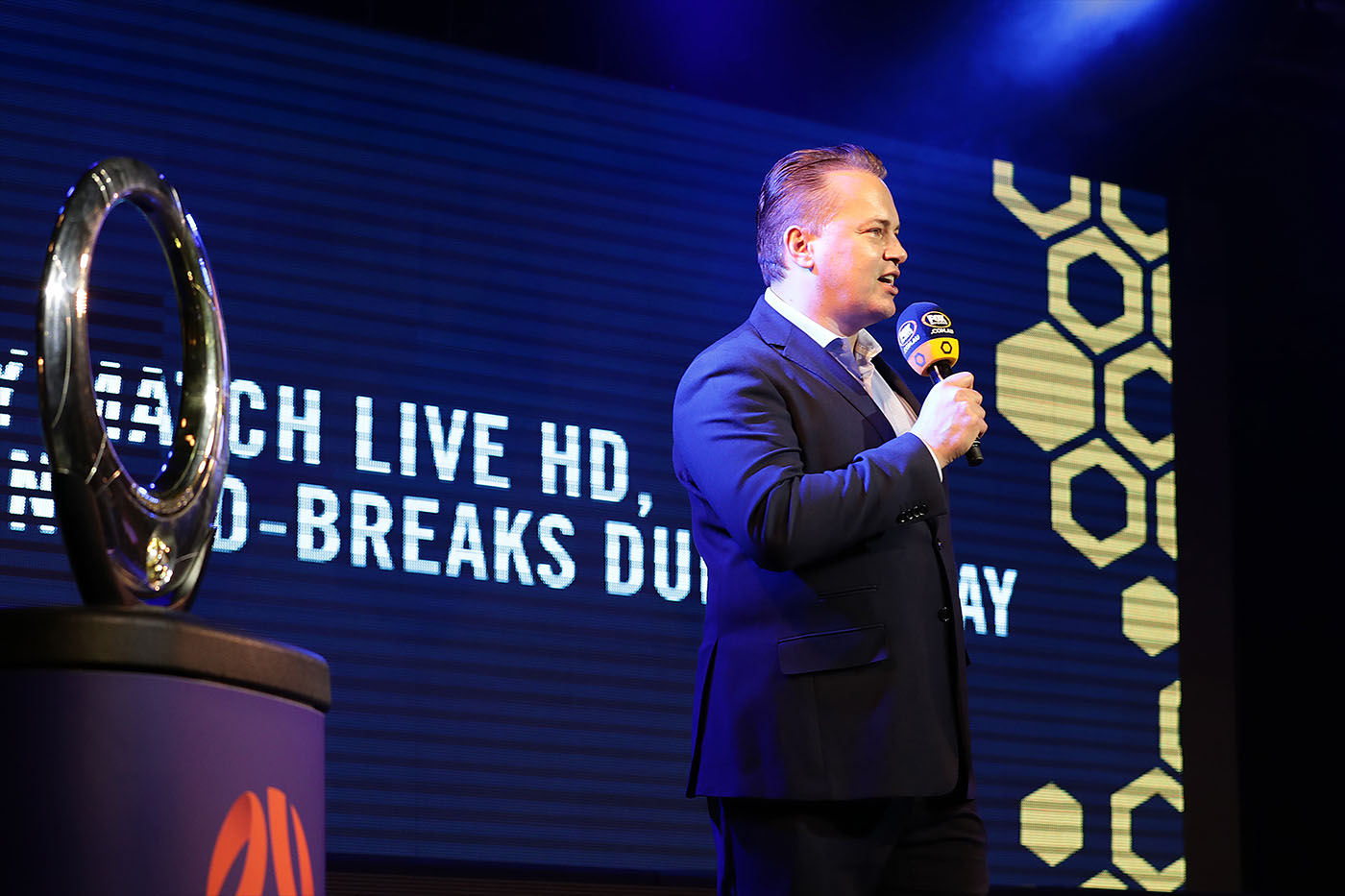 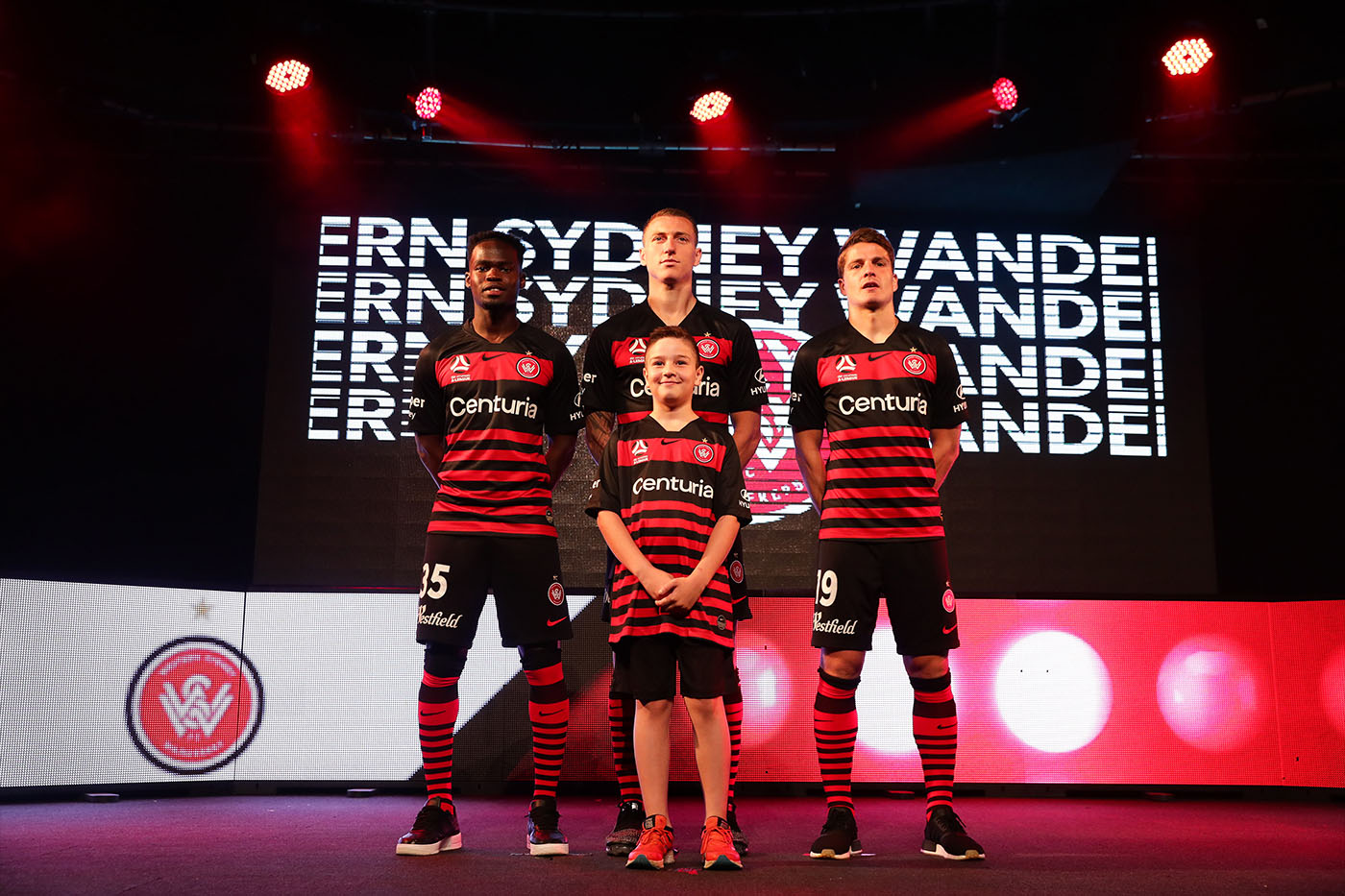 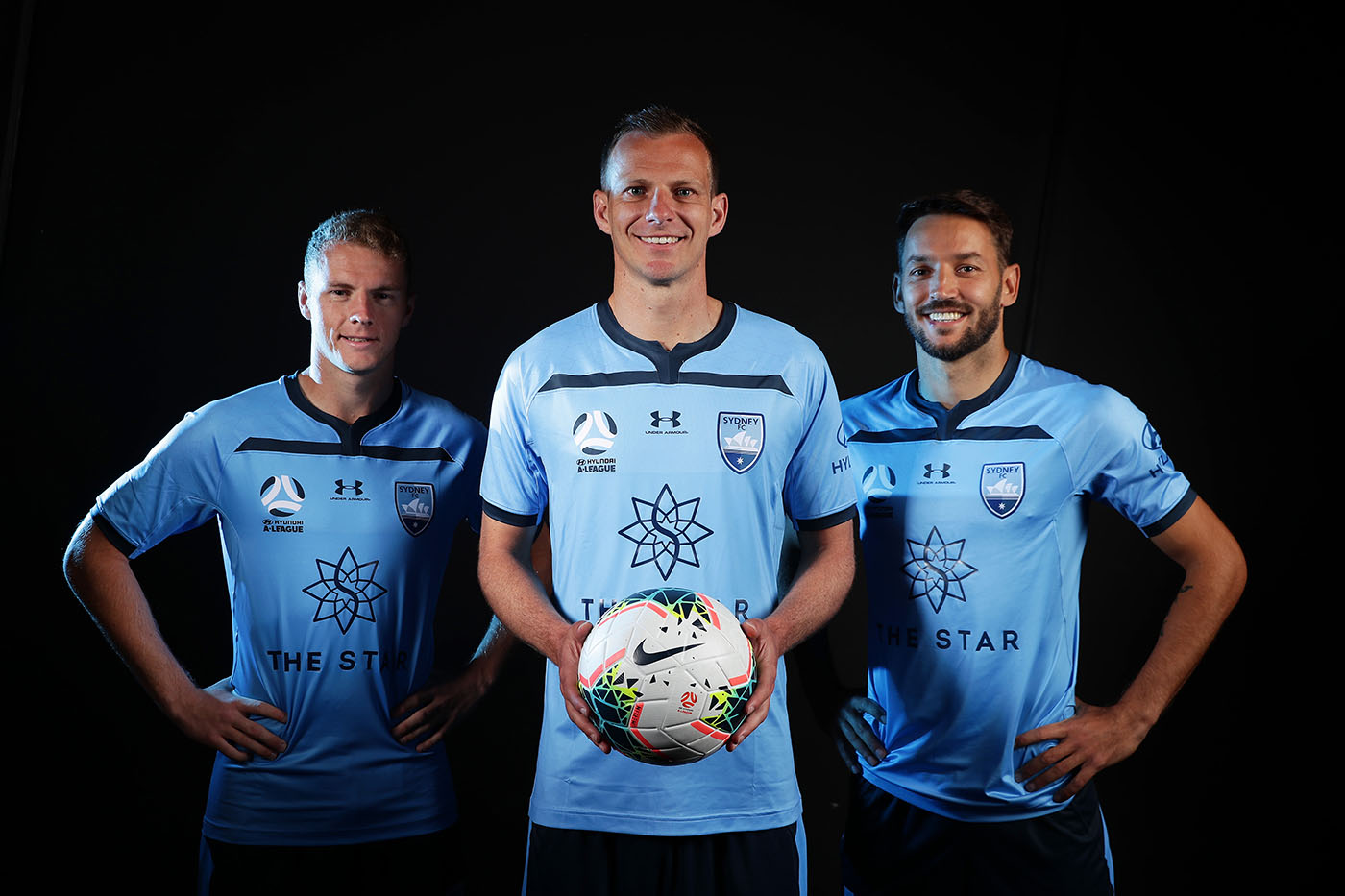 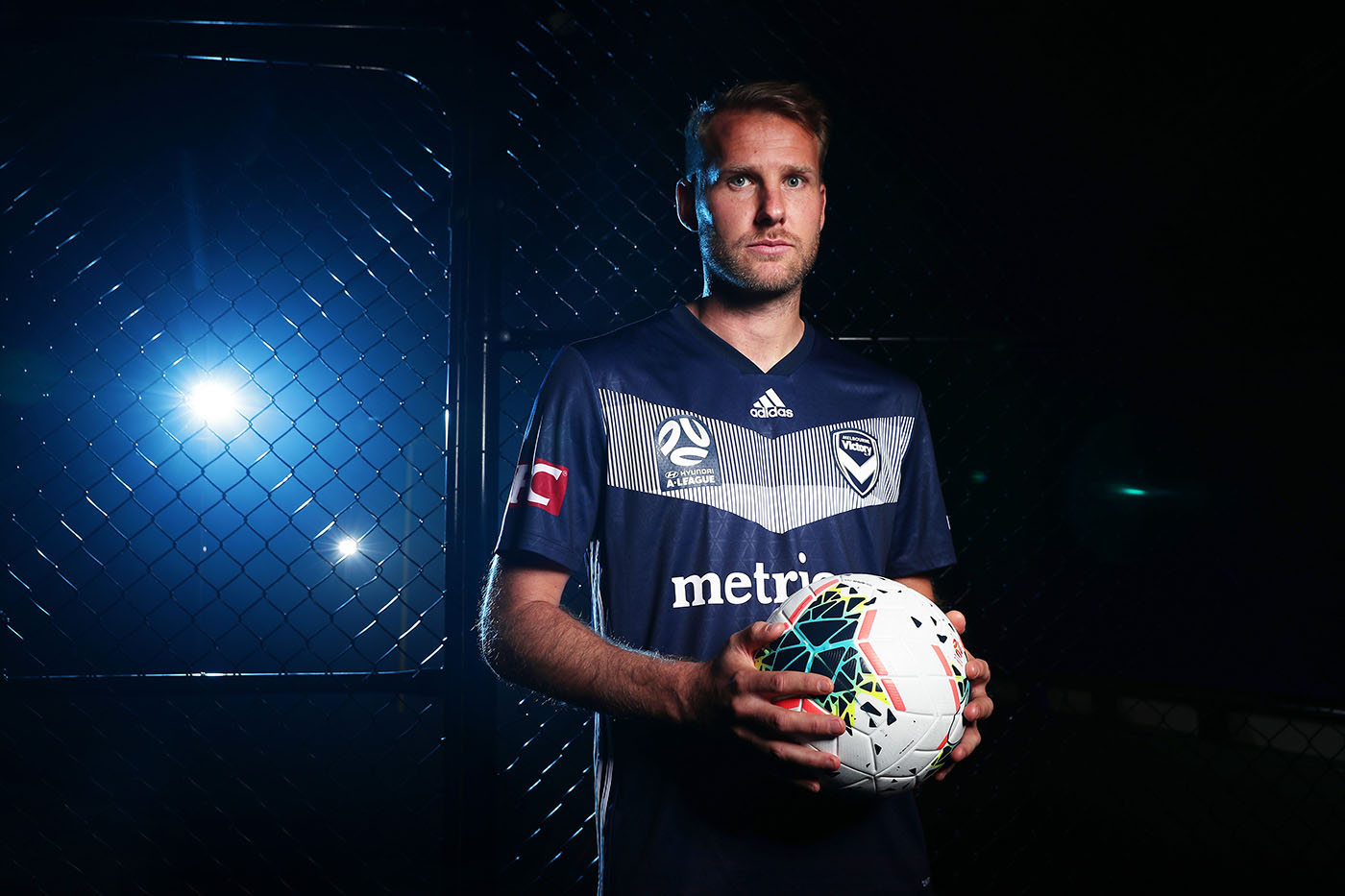