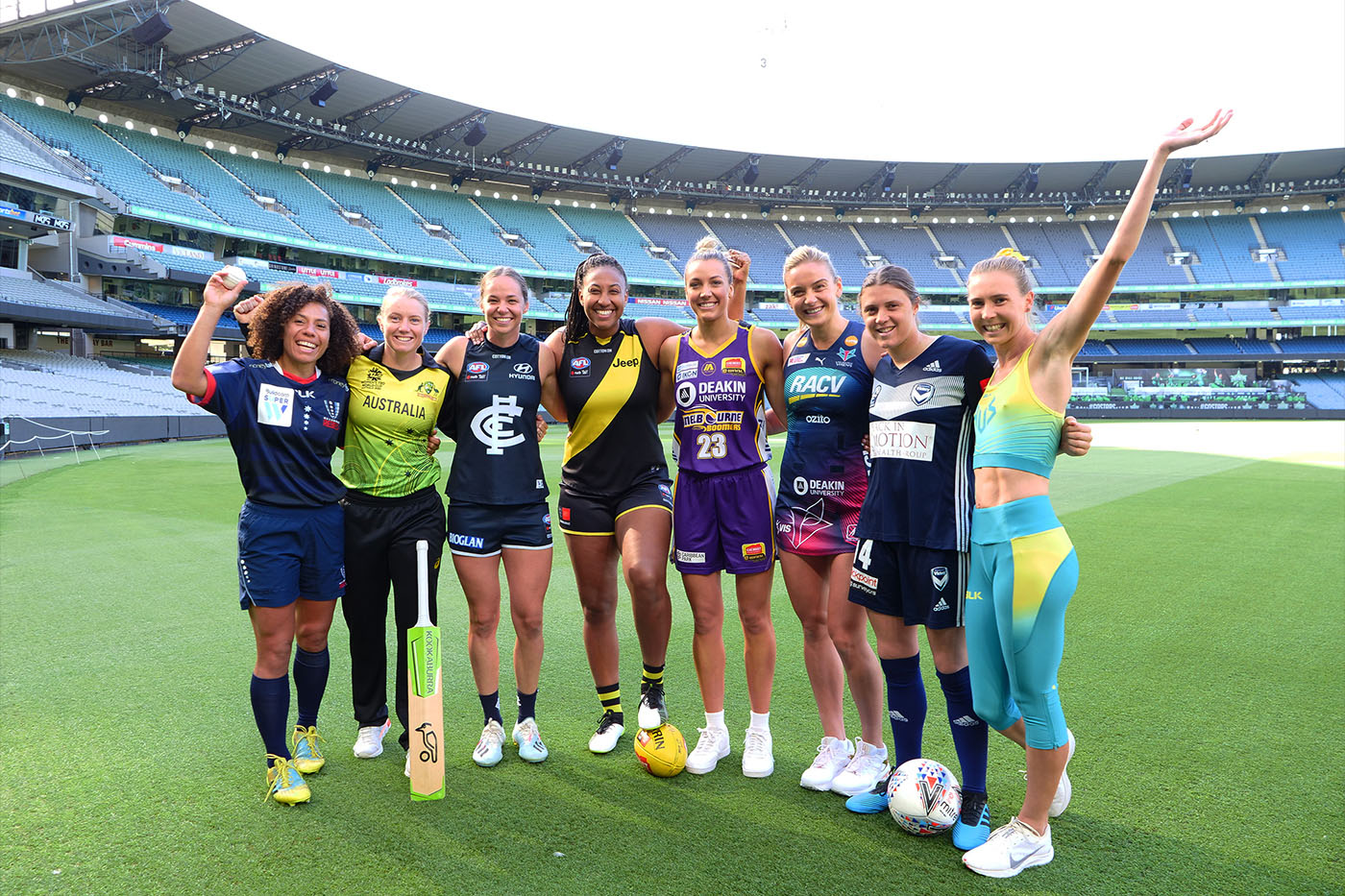 Working together with Cricket Australia to deliver a PR campaign strategy to support the Australian Women’s Team at the 2020 ICC Women’s T20 World Cup.

The brief revolved around utilising new and existing assets to drive five key objectives across the campaign. We were tasked with enhancing the public’s connection to the Australian women’s team, showcasing the T20 World Cup as an opportunity to create a lasting legacy for women and girls’ cricket.

We were also required to demonstrate that the opportunity to fill the MCG on International Women’s Day transcends cricket, as well as create a movement of women and girls who will be empowered to play sport in the coming weeks and months.

We developed an all-encompassing strategy with multiple touchpoints throughout the campaign starting with a unique content series for the World Cup squad announcement, with PR amplification on four ‘hero’ pieces that complemented an all squad announcement media event.

For ongoing promotion, we conceptualised and executed a national creative photo series with Australian cricketers and female athletes from other sports, seeded in all markets. We also delivered the official FOX Cricket opener, the content documentary “A Walk Down The Track”, supported with PR leveraging.

Finally, in collaboration with our Events team, we developed, managed and executed all elements of the #CmonAussie World Cup viewing parties campaign.

The strategy also supplemented the work of the ICC’s Local Organising Committee to drive attendance to all matches and led to the largest-ever attendance at a standalone Women’s sporting event. 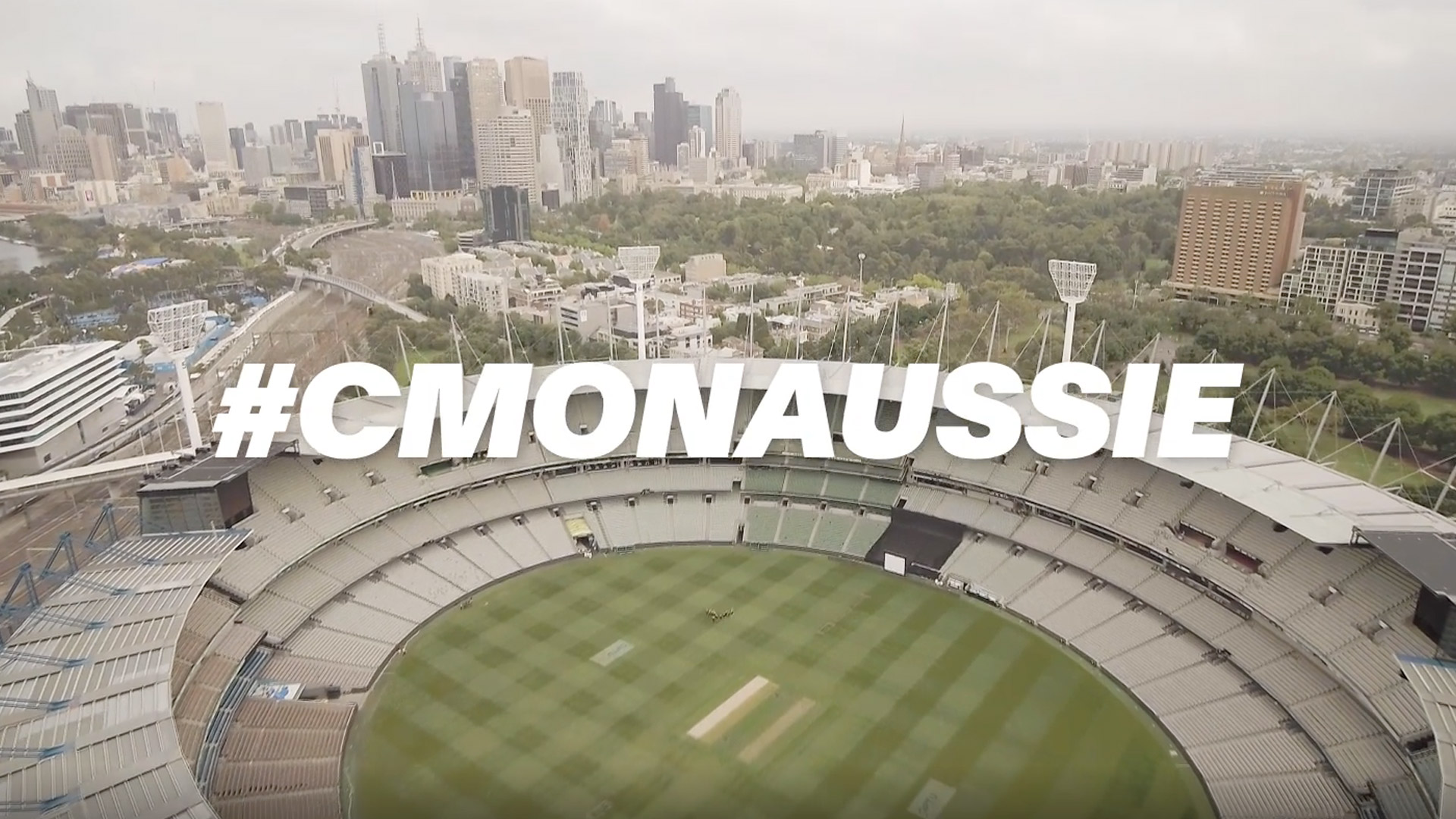 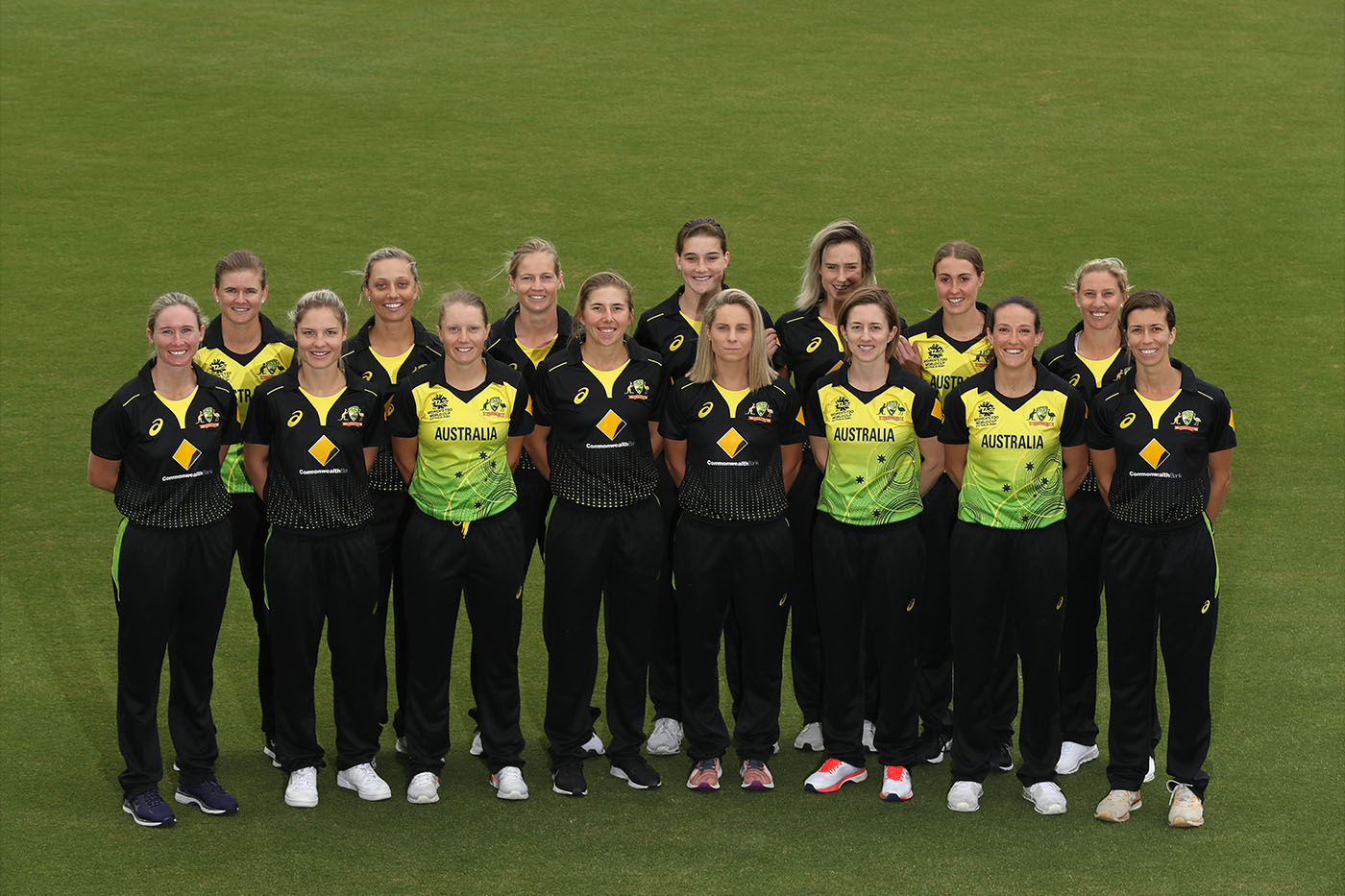 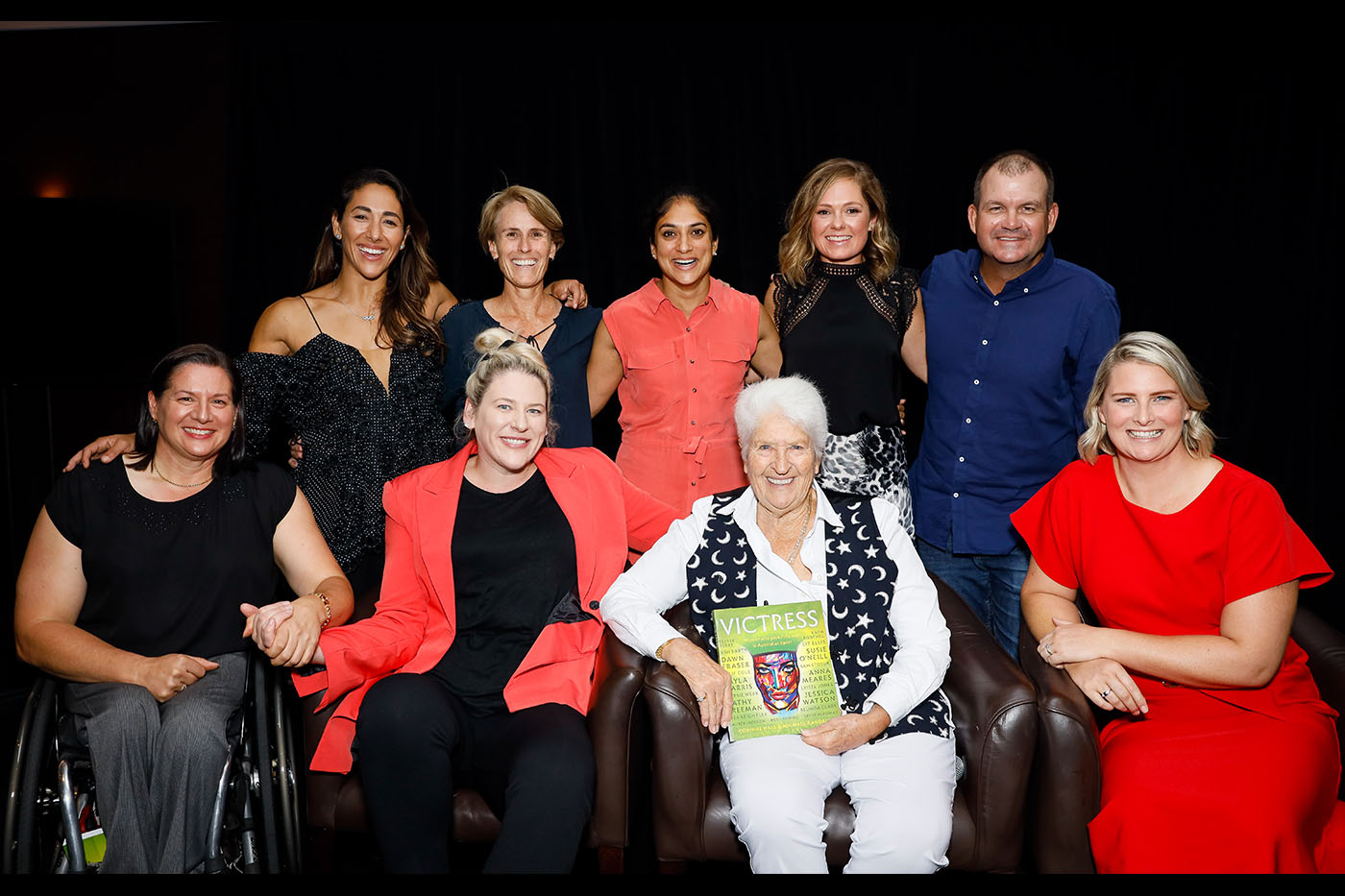 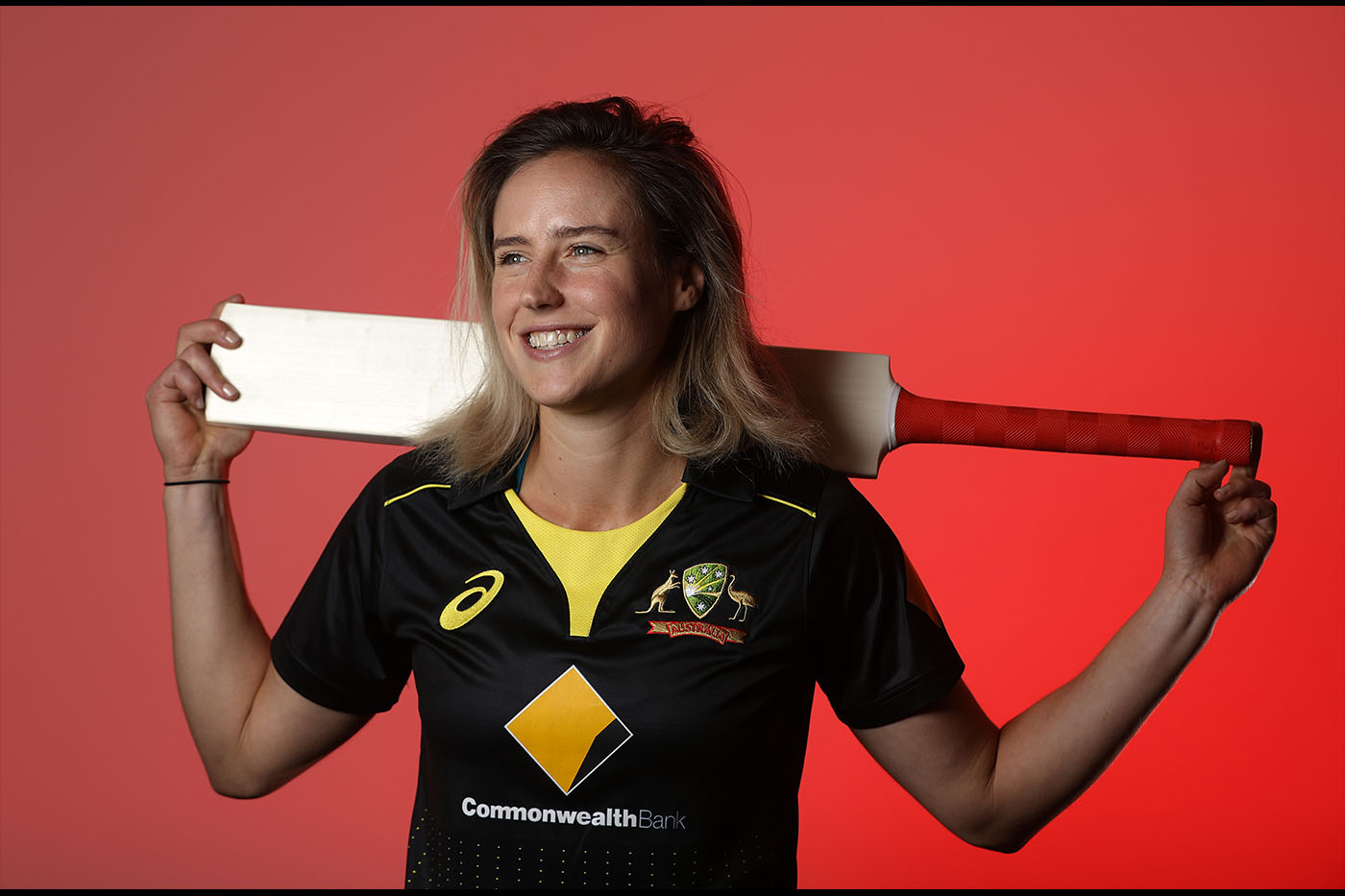 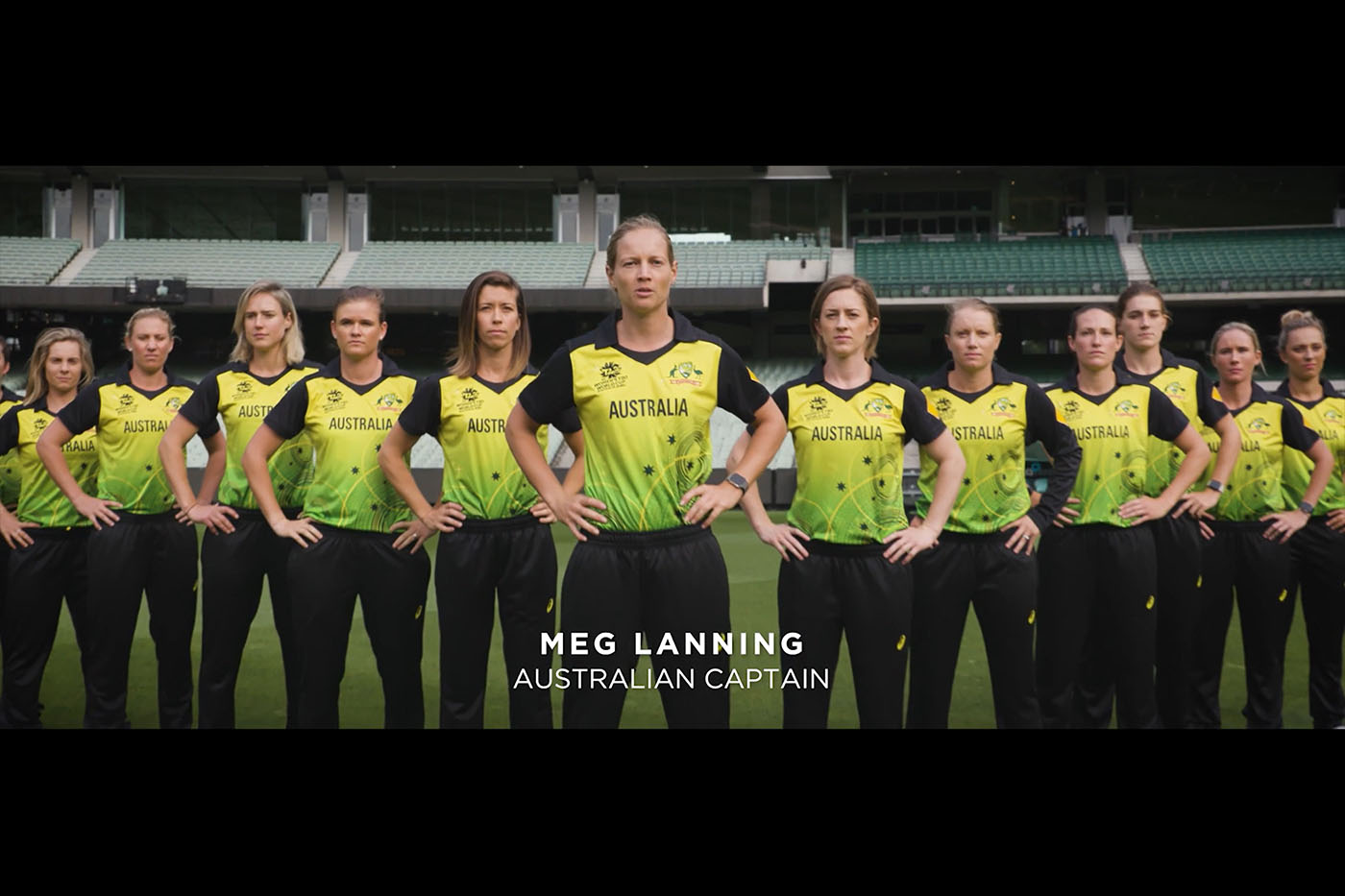 The 2020 ICC Women’s World Cup once a once-in-a-lifetime event and with the help of TLA, we were able to leverage the occasion with the Australian Women’s Team named Australia’s favourite sporting team following the tournament. Their support was invaluable, with the team providing assistance with traditional and non-traditional media engagement, launch events, digital campaigns and fan-facing activities.