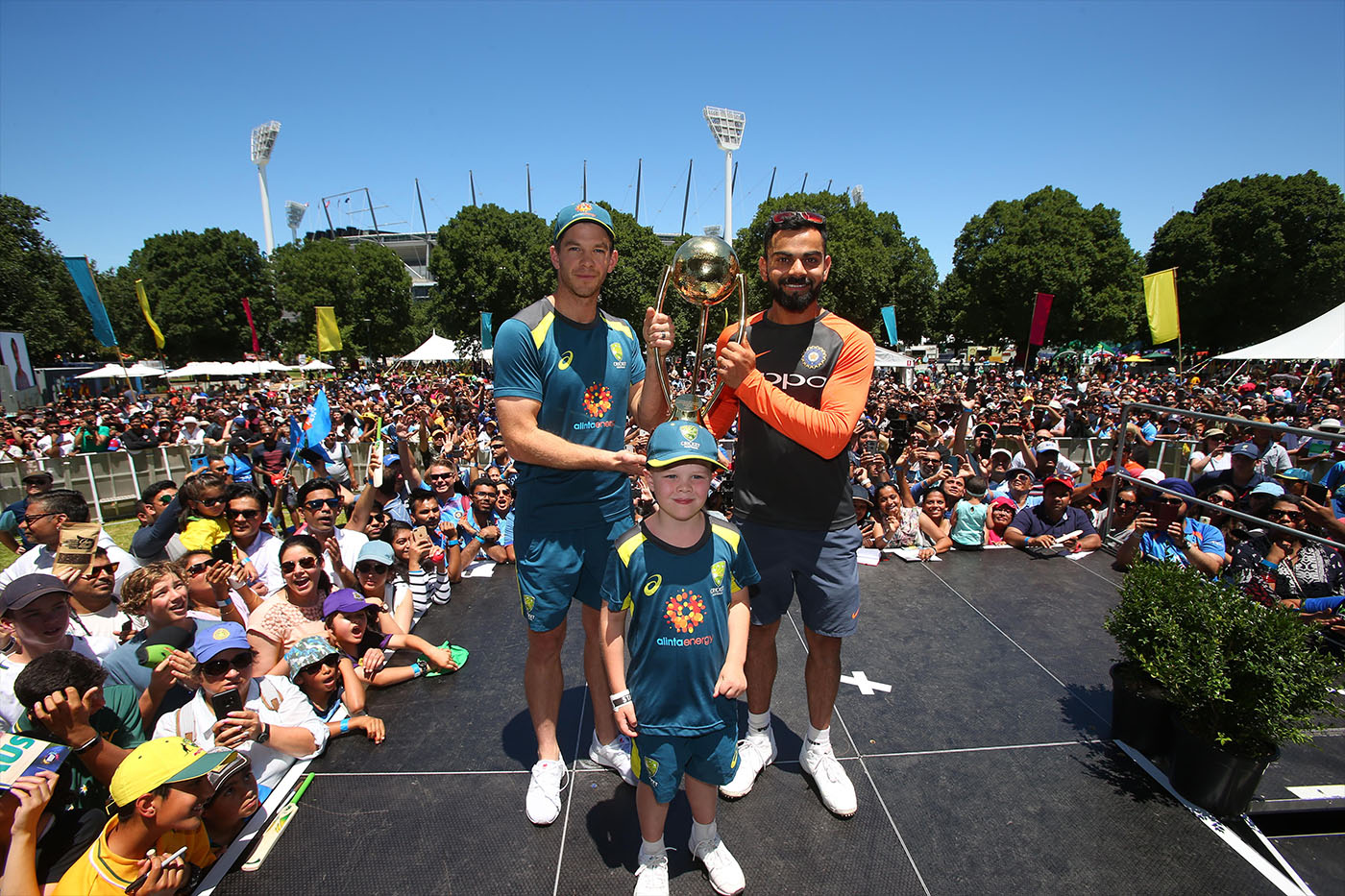 The culmination of culture, cricket, and community. The Indian Summer Festival, a fan engagement solution of extraordinary scale.

The 2018/19 Summer of Cricket was set to be a scorcher. Working alongside Cricket Australia and the Victorian Government, we saw an opportunity to activate around the Australia v India Men’s Boxing Day Test.

The strategy centred on truly engaging the audience to shape the end result. We simply had to deliver what the fans told us they wanted. In delivering a cultural event, we understood that there had to be a significant level of community engagement to both curate elements and check ideas, while also bringing communities into the festival and gaining their support.

The Indian Summer Festival was conceptualised and developed around one centralised theme, Modern India. This theme was supported by five key pillars, art, music, food, film, and cricket. Our challenge was to deliver this in a relevant way, showing an understanding of Modern Indian culture, rather than traditional Indian clichés – drawing comparisons with modern Melbourne culture in doing so.

Our pillars were dynamic and multifaceted across the three day event, including, 22 shipping containers used as canvases for street art, 27 global artists showcasing Indian hip-hop, rap, RnB, acoustic and spoken word, 34 local food trucks and stalls, 4 premium restaurants including Gaja by Sashi and Horn Please, an open air cinema presenting a selection of classic Indian films, and finally, appearances from the Indian Test Cricket Team themselves to round it off.

The response to the festival was amazing, over the three days in excess of 52,000 people attended the festival, with many more people engaged by the festival through match attendance (total attendance at the Boxing Day Test match days 1 and 2 was 110,040).

One of the proudest moments of the festival was when Indian captain Virat Kohli posted a picture of himself and his Indian team mates backstage to his 28.2million Twitter followers with the caption ‘Indian Summer Festival with the boys’, this image received 65,000 likes on Twitter and importantly gave the festival meaning all over the world. 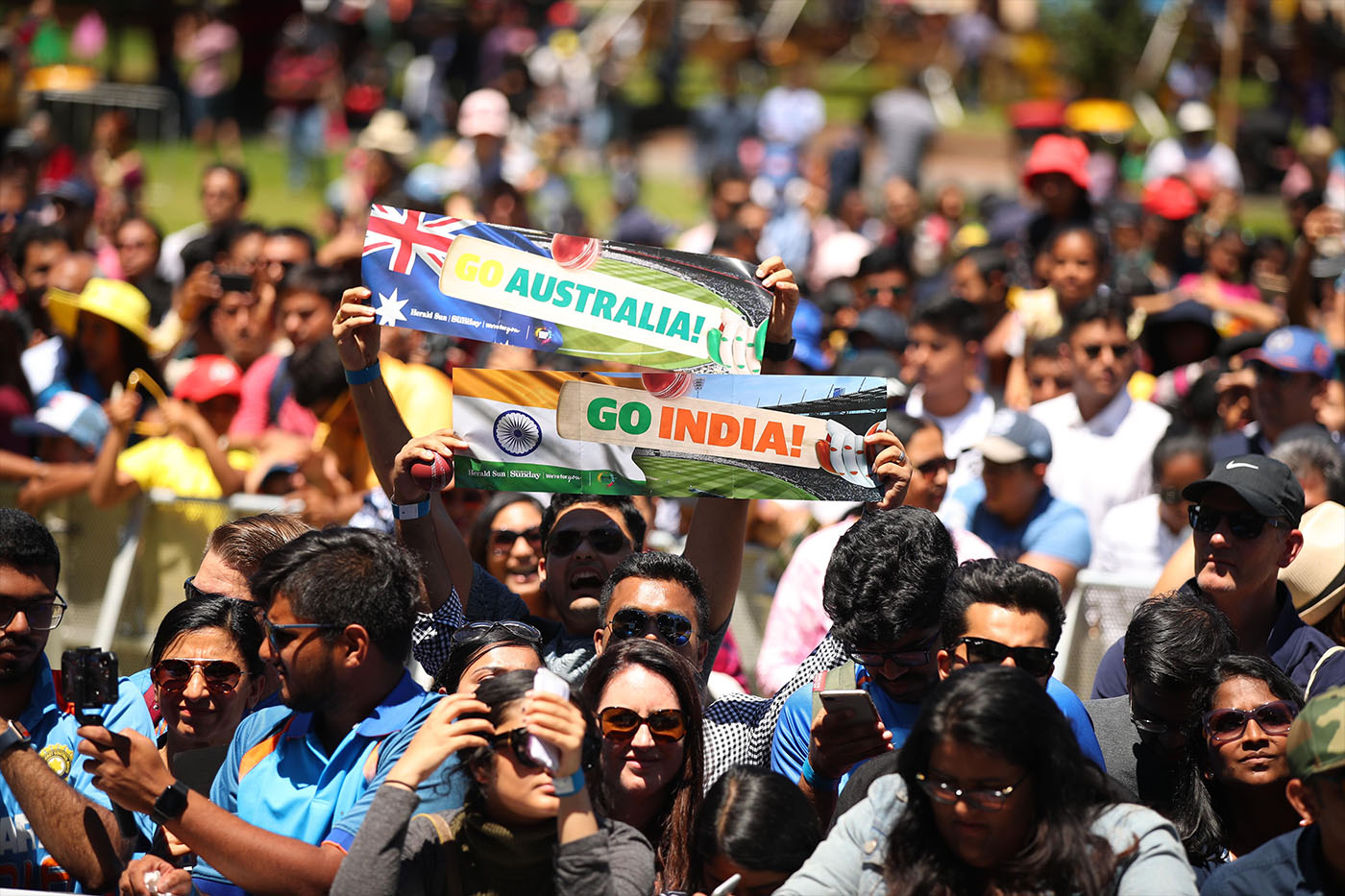 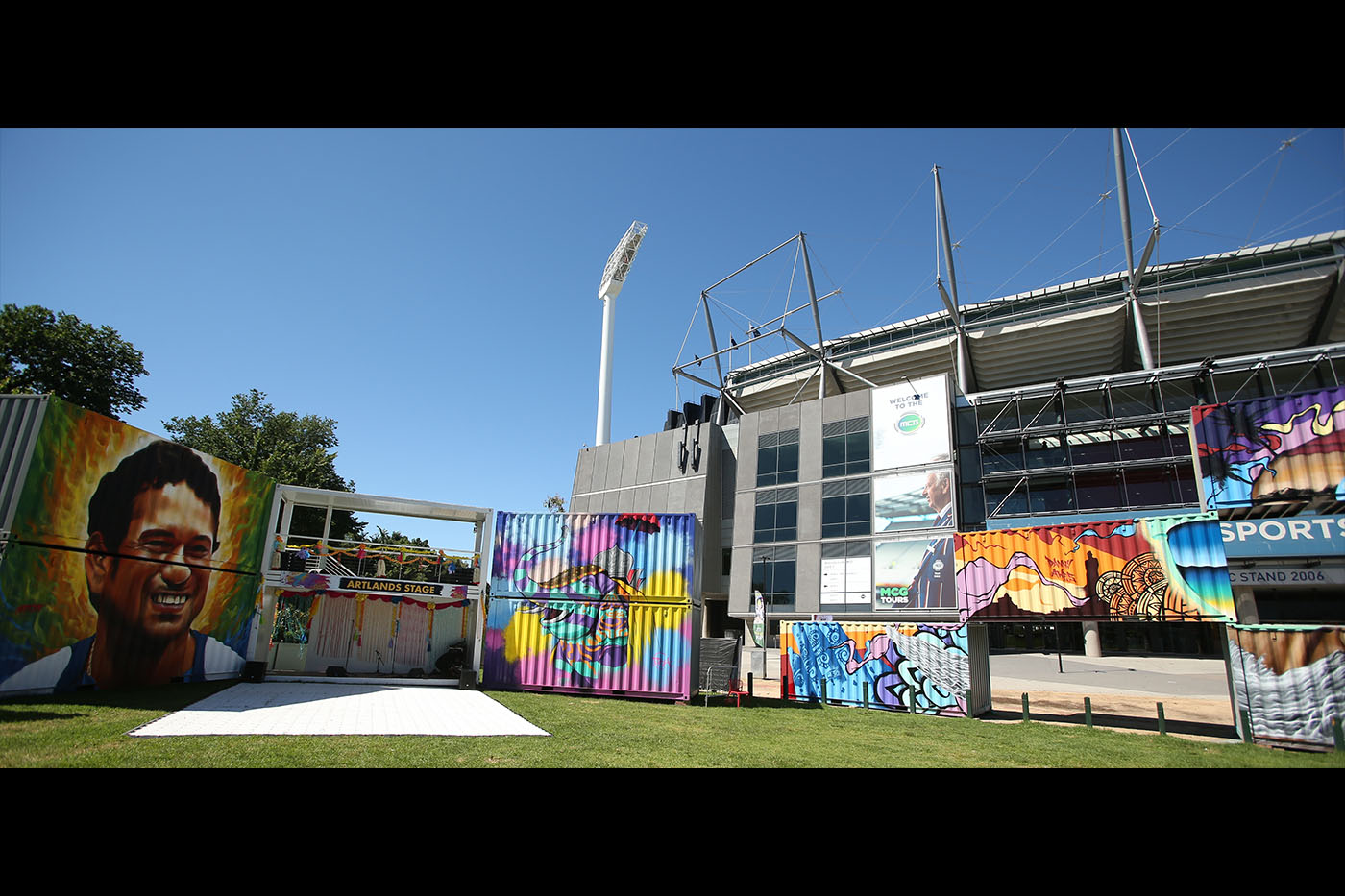 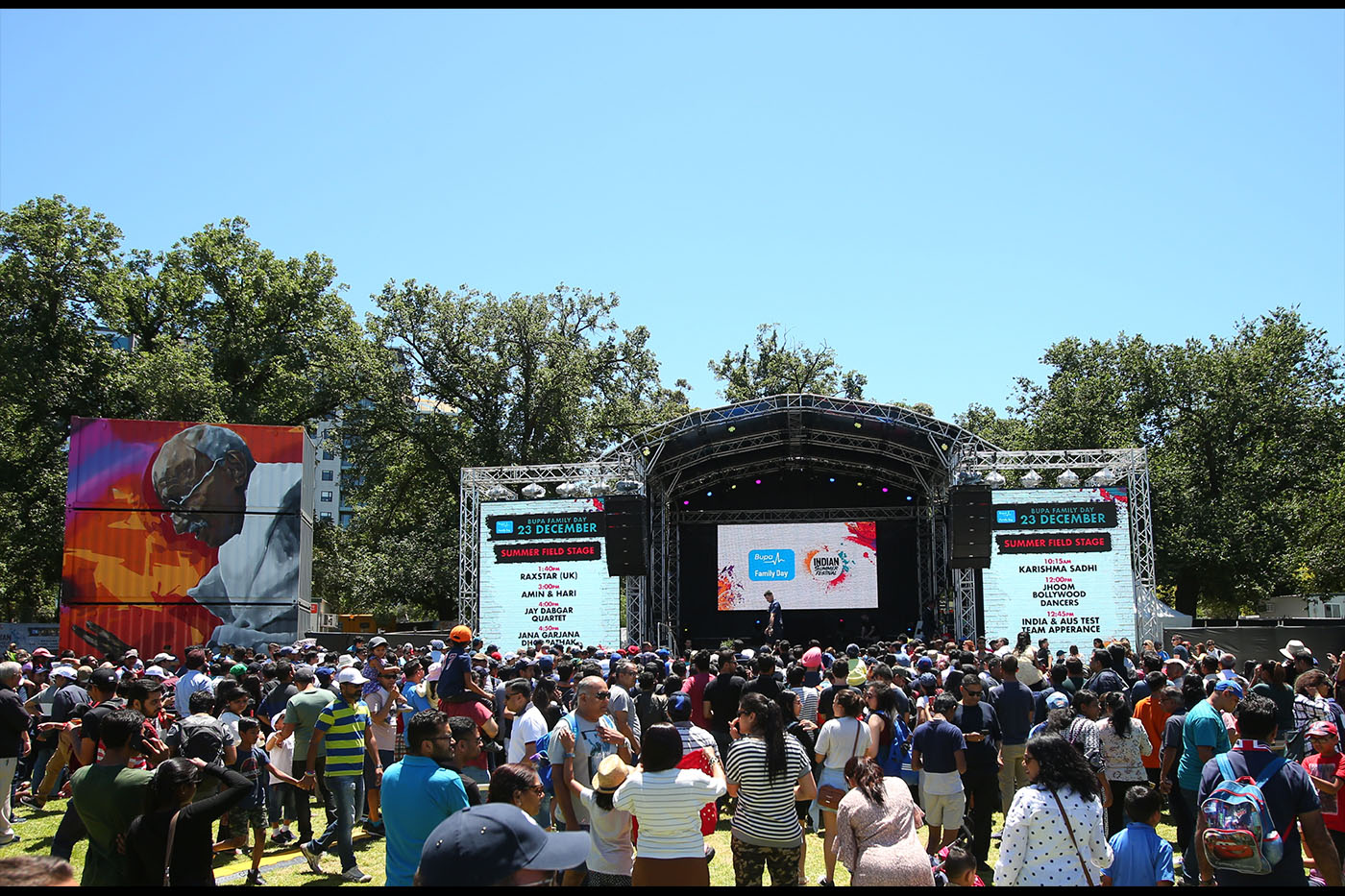 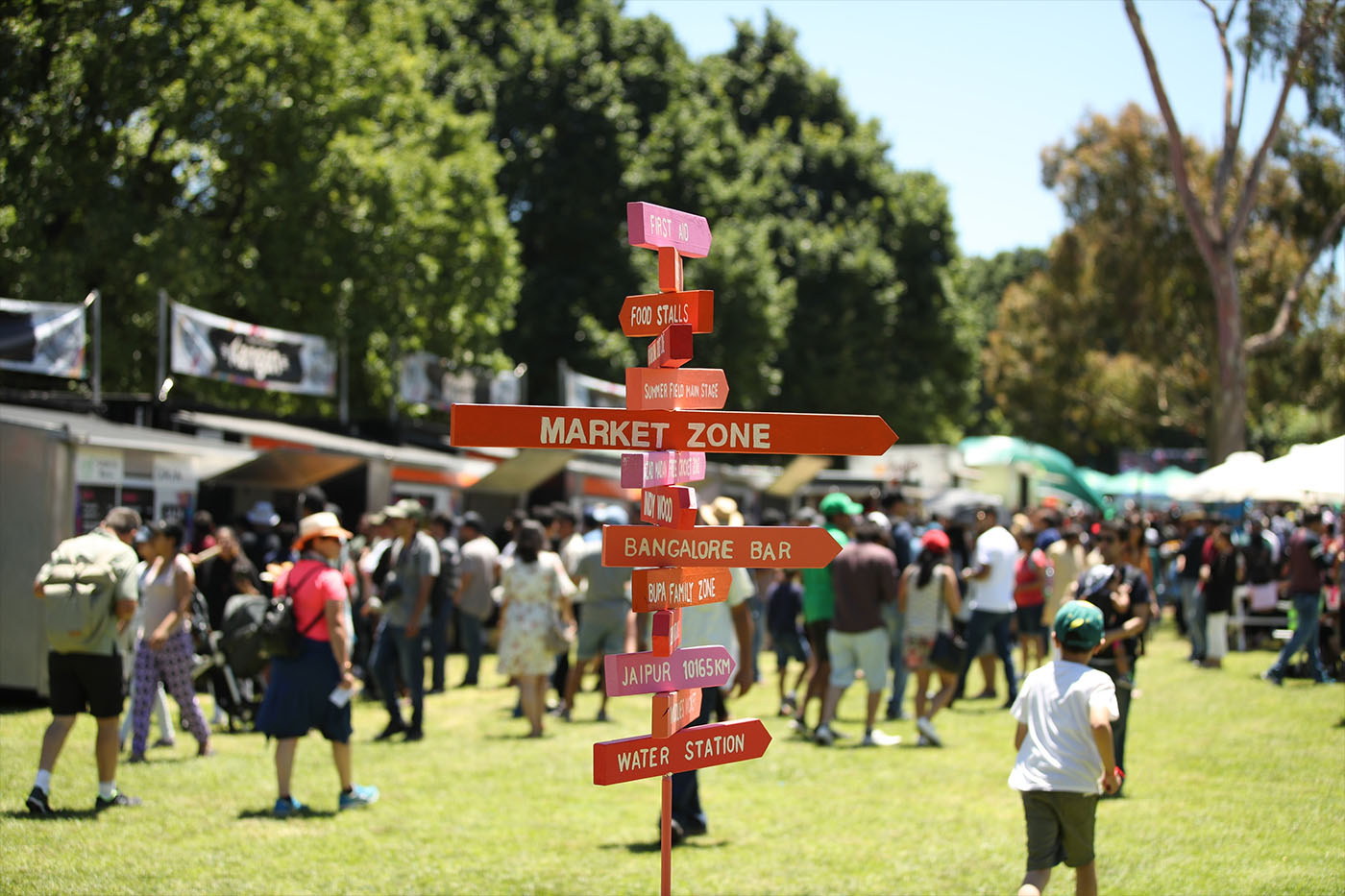