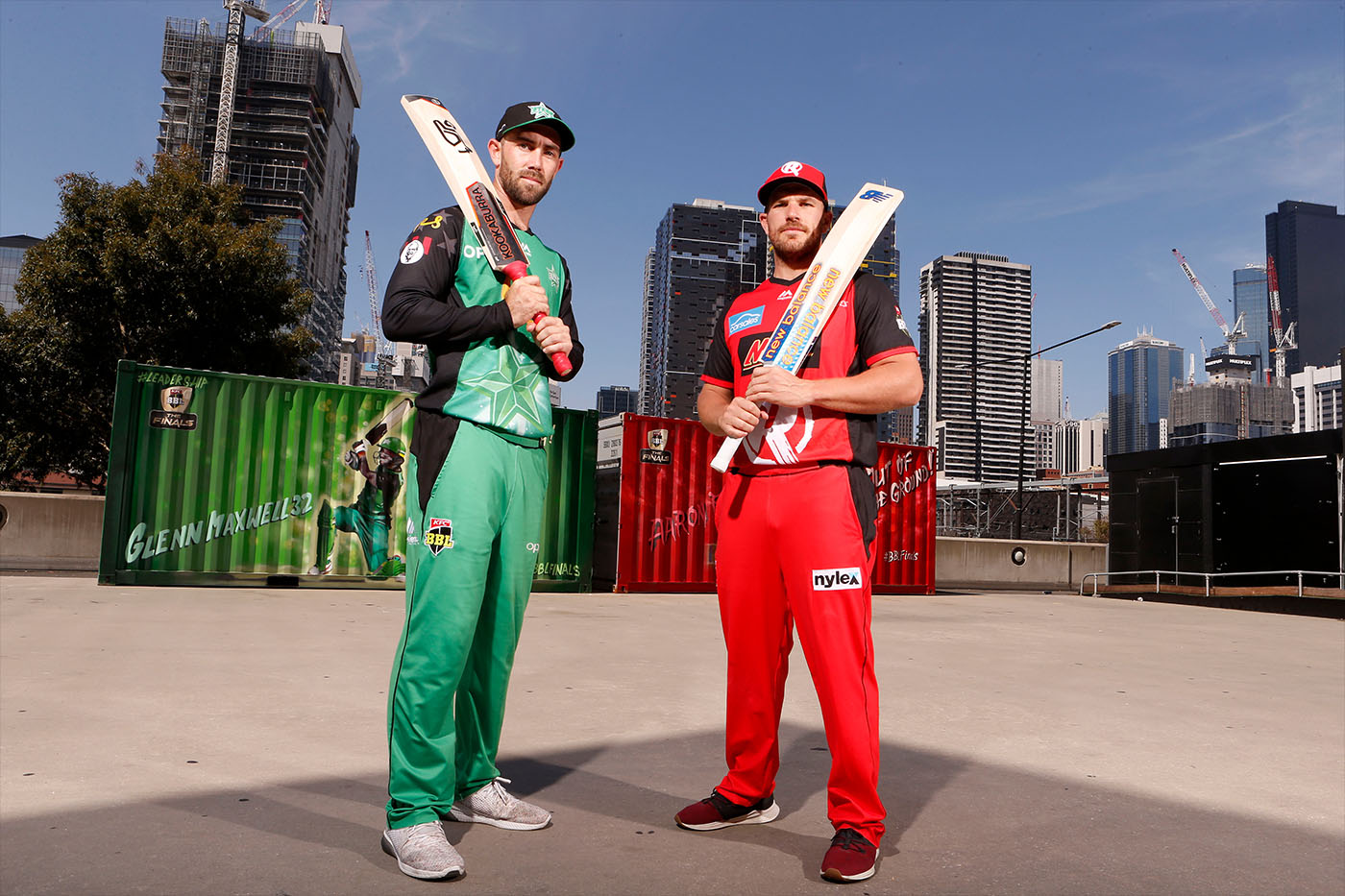 A PR campaign to drive anticipation, awareness, and engage new audiences of the Big Bash League and its competing teams and players.

Our task over the last two BBL seasons was to promote the excitement and anticipation of the BBL and introduce new audiences, particularly, mums, kids and families, to the game. To do so, the campaign works to build the profiles of the BBL teams and their players, as well as elevating key milestones, to deepen public affection and connection to the game.

A number of creative photos opportunities were executed for BBL milestones such as, the fixture announcement and tickets on sale, as well targeted media activity for key matches (e.g. Melbourne Derby).

Further, an influencer engagement campaign was implemented to engage mummy bloggers, lifestyle influencers, media personalities and athletes from other sports. Finally, we supported the BBL Finals series with creative and tactical PR and content opportunities, most notably, a social media hype reel involving live activation tie in with digital content and animation.

Attendance records were achieved for key matches such as the Sydney Derby’s, as well as a sell-out BBL08 Final between the Melbourne Stars and Melbourne Renegades at Marvel Stadium. 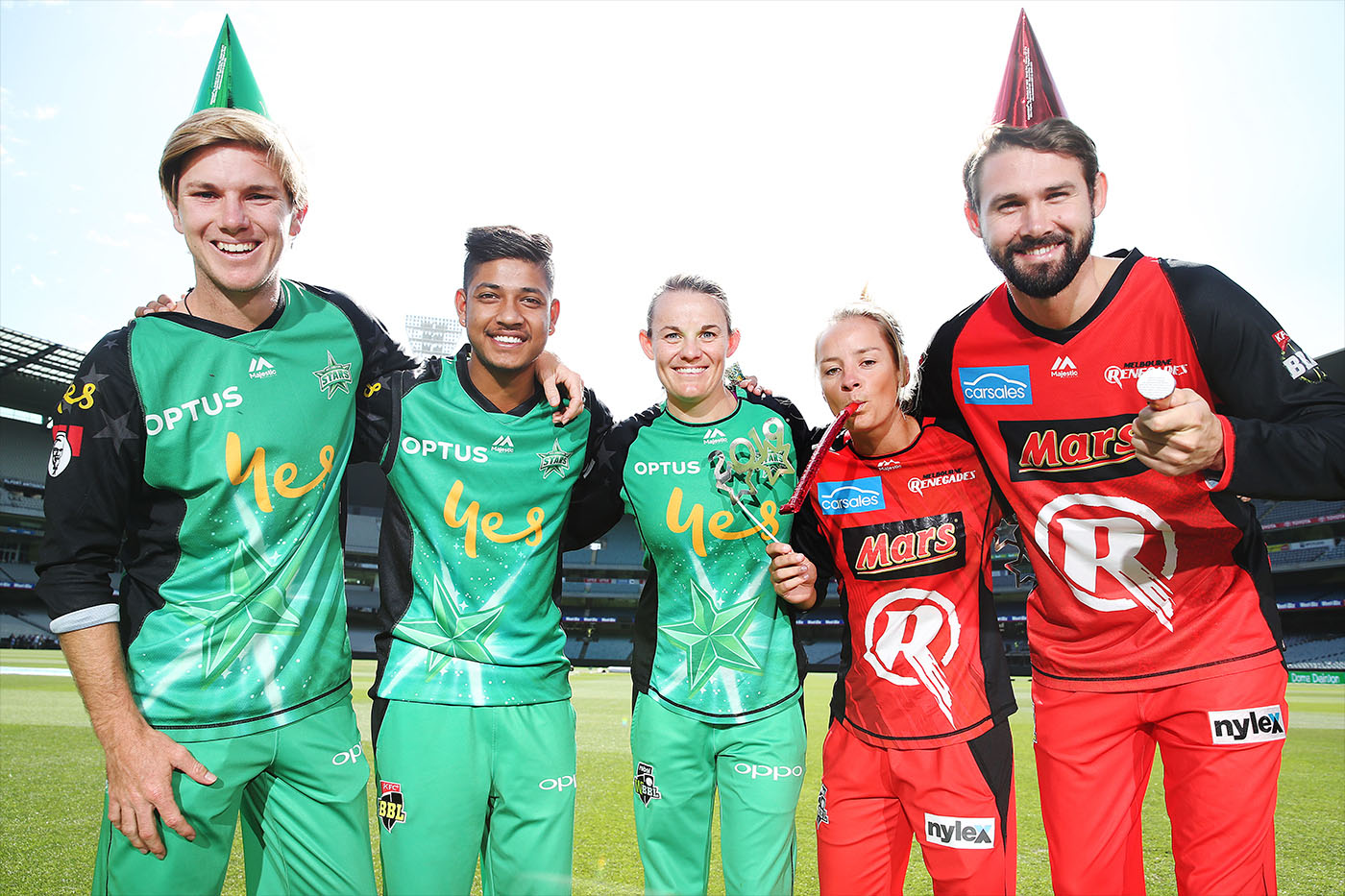 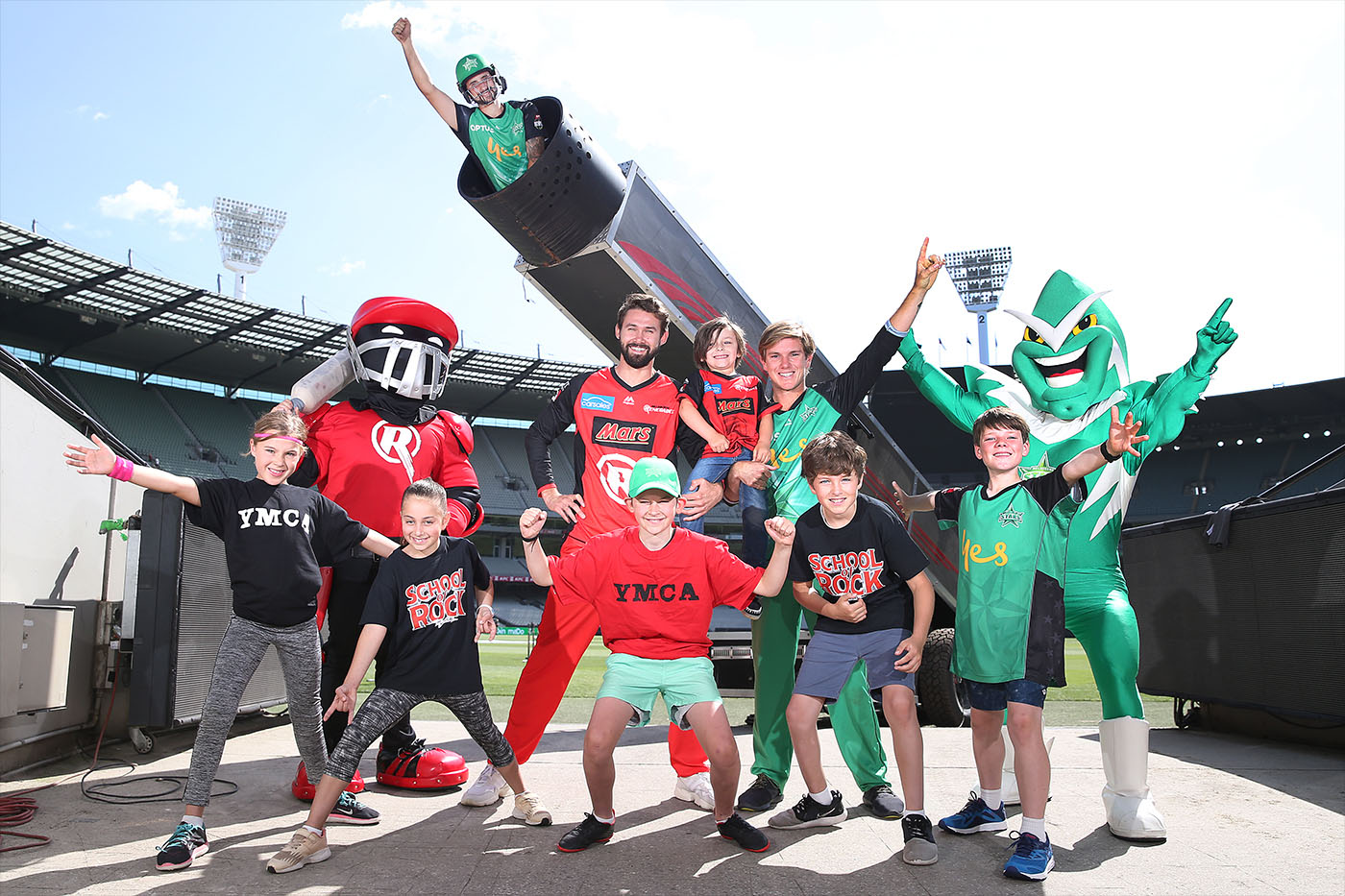 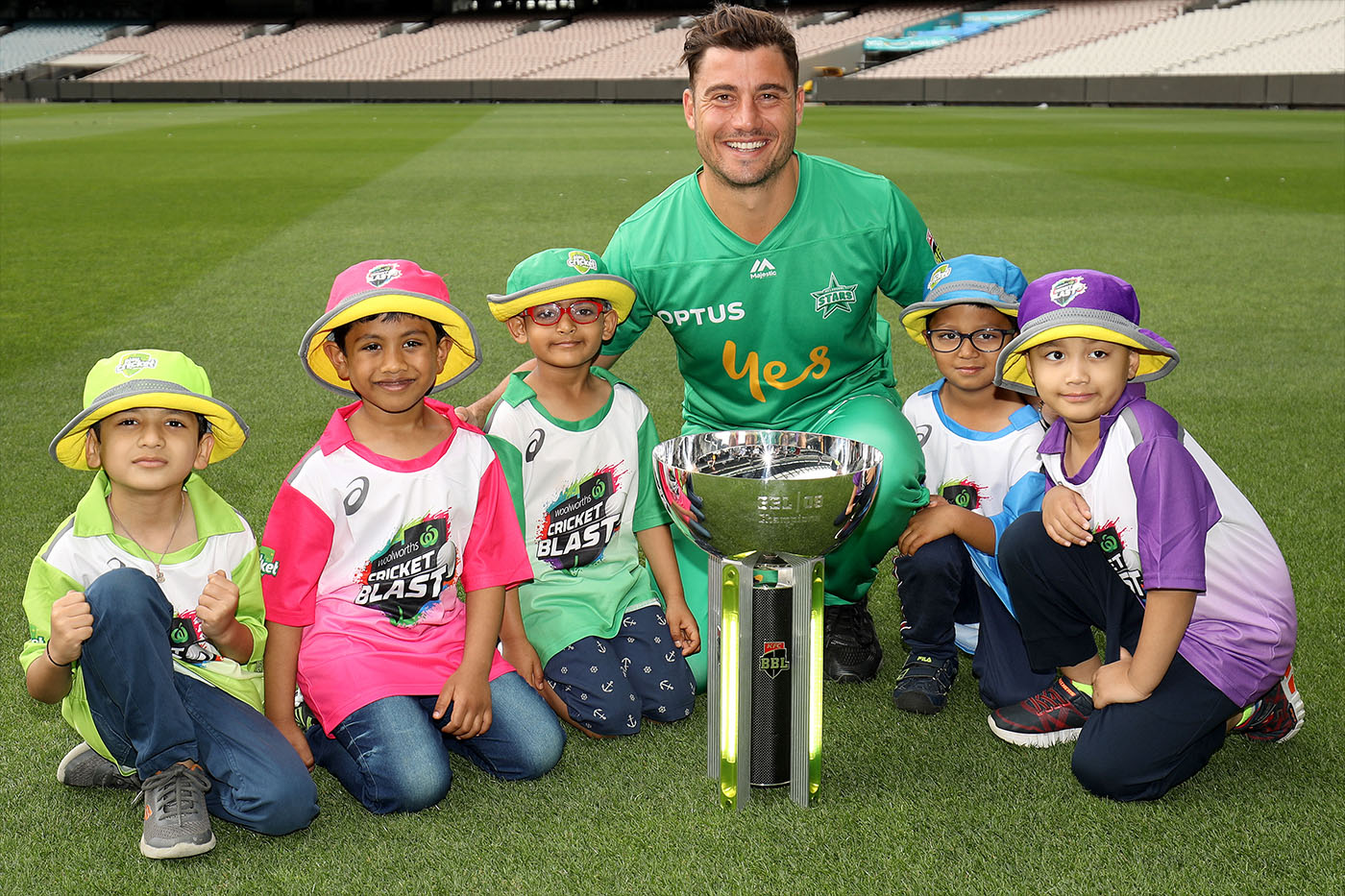 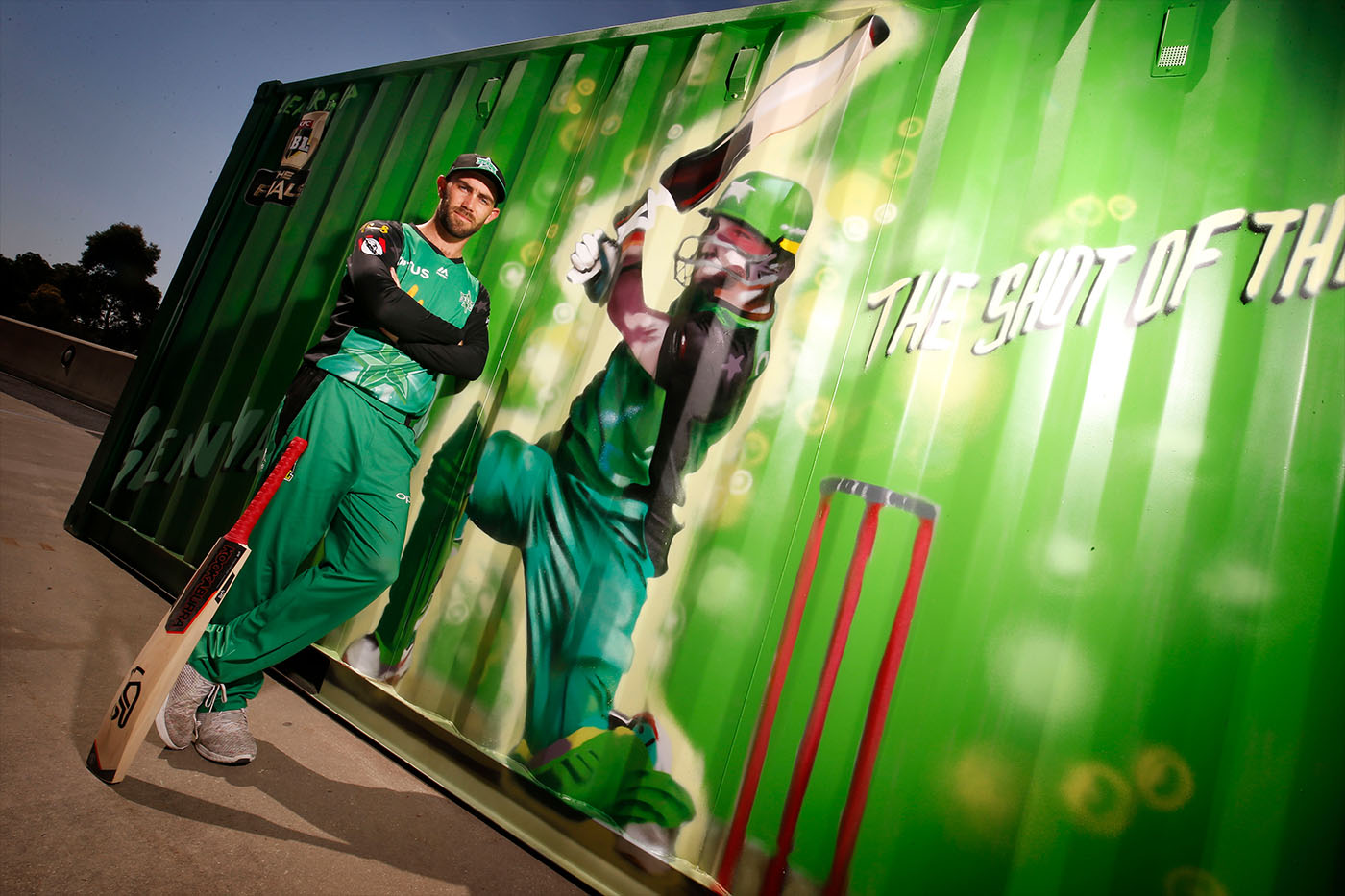 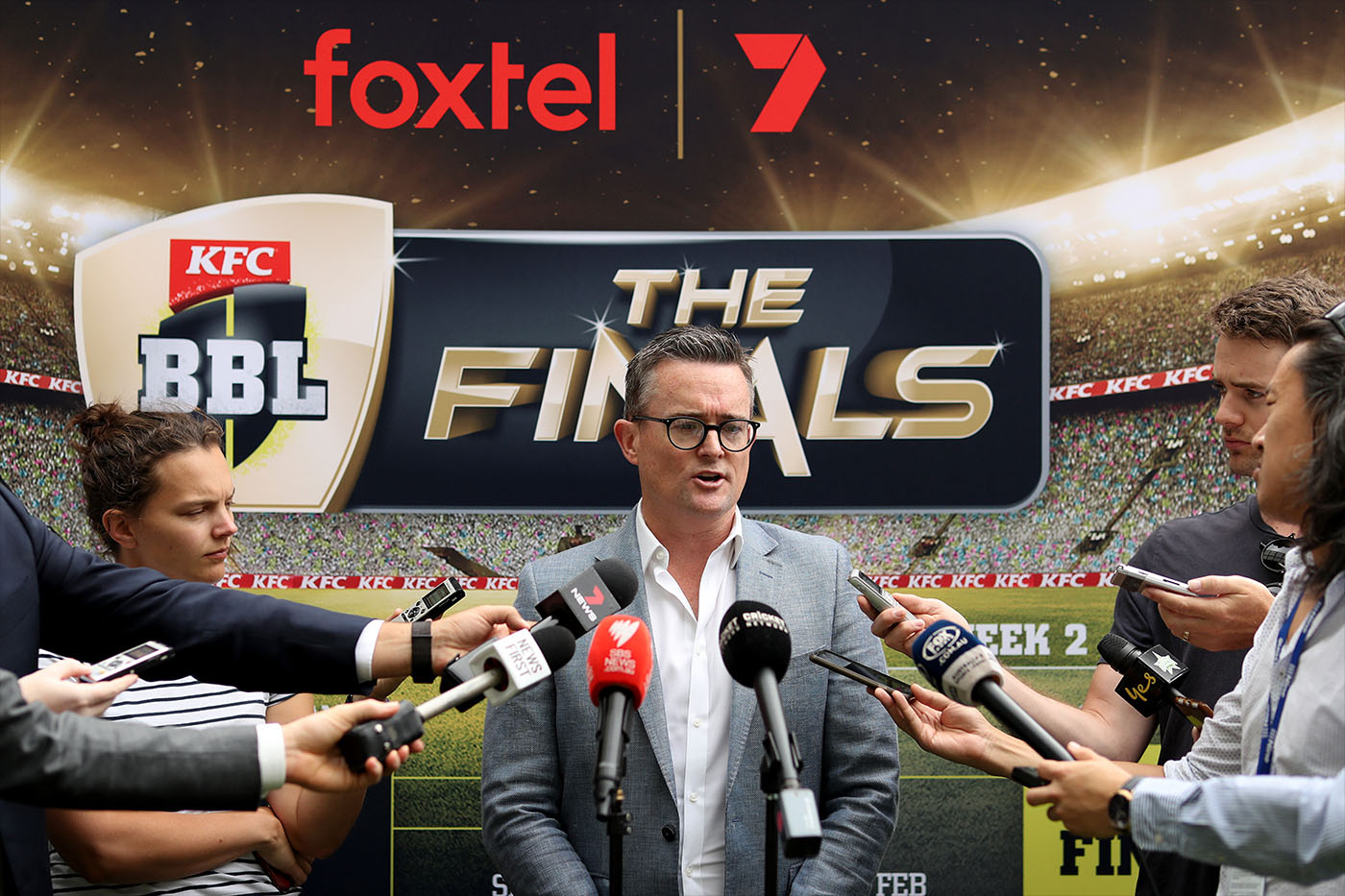