A creatively driven campaign engaging with all Australians in the lead up to and during the 2018 FIFA World Cup Finals in Russia.

With Australia qualifying for the World Cup in Russia, we were tasked with leveraging Caltex’s naming rights sponsorship of the Australian Men’s Football Team, the Socceroos.

Our objective was to ensure Caltex were at the forefront of the conversations surrounding the World Cup Finals.

Our strategy had three key aspects. Firstly, capturing the attention of the public back home by rebranding 5 key Caltex Petrol Stations into Tim Cahill branded ‘Cahilltex’s for the duration of the World Cup.

Secondly, providing fans with a taste of Russia and behind the scenes content. This came through a partnership with comedian Harley Breen and a 9-part content series filmed throughout the World Cup at various locations in Russia.

Finally, allowing fans to show their support by creating 5,000 bespoke Caltex Socceroos Fansies which were used as prizes in a Caltex Facebook competition.

The PR attained, media coverage secured and number of views across the content series exceeded all benchmarks set by Caltex. Most importantly, Caltex were at the heart of the Australian World Cup campaign and conversation leading to the most effective leveraging campaign the brand has ever done. 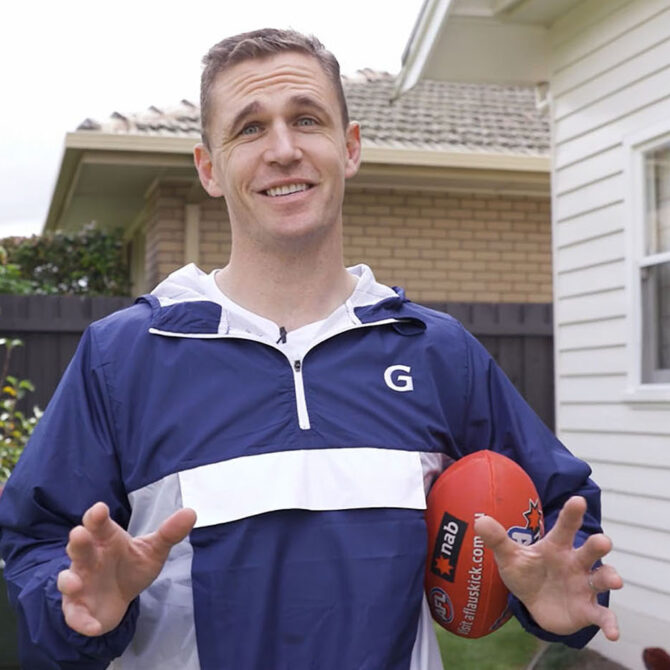