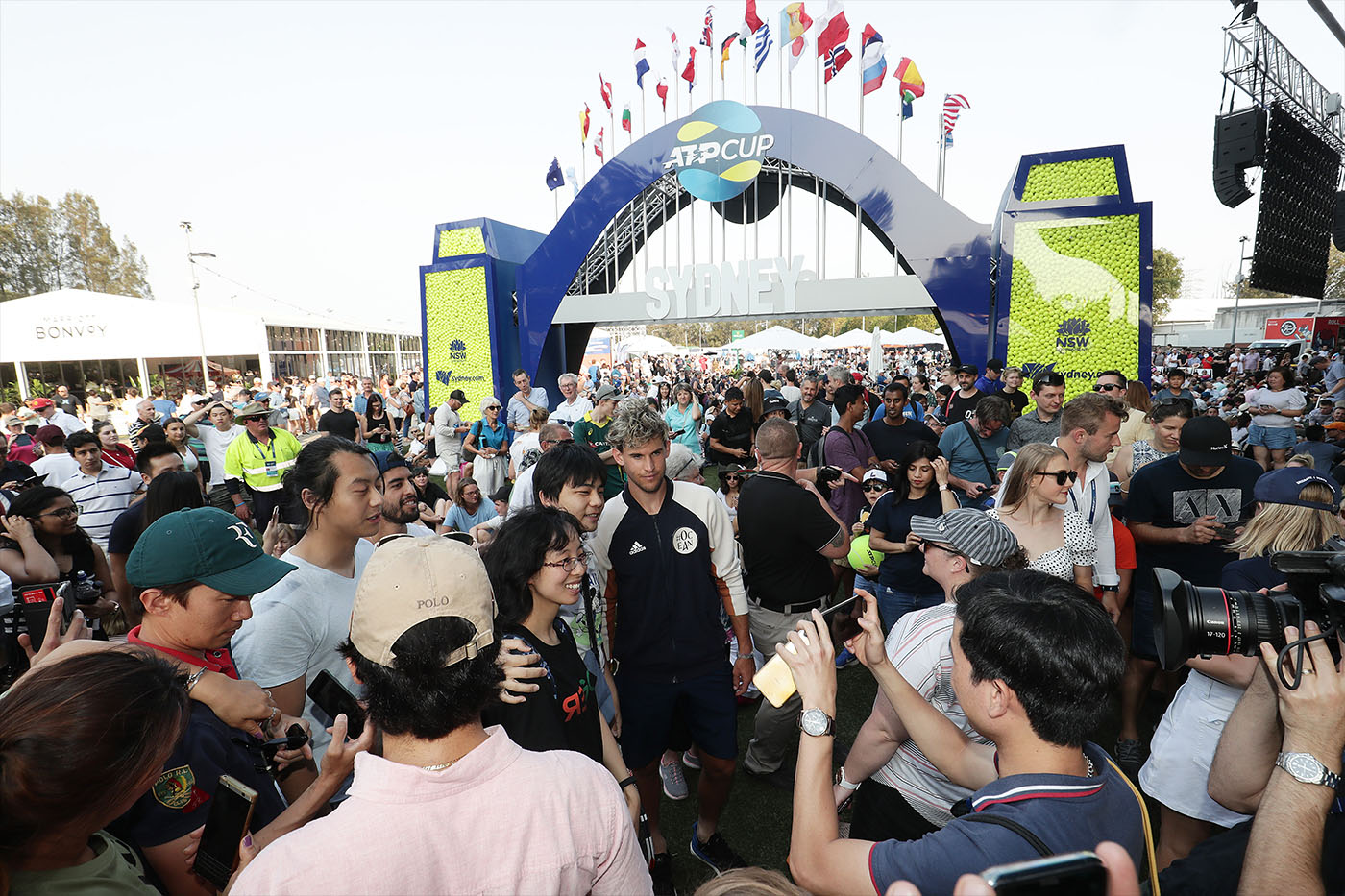 Replacing the Sydney International Tennis Tournament in 2020, the ATP Cup was a brand-new tournament in both competition structure and branding.

Tennis NSW wanted to capitalise on the excitement of a new tournament and create a revitalised fan engagement experience that had not been seen at the previous tournaments held in Sydney. They wanted to deliver a world class fan experience through innovation and premium activations that would stamp the ATP Cup as a high-level global event.

Working in collaboration with the team at Tennis NSW, the plan was to deliver a dedicated fan zone area just outside of the Ken Rosewall Arena that would have an instant impact on fans when they arrived.

Centre court of our plan was an eye-catching Sydney Harbour Bridge replica with ATP Cup branding and filled entirely with tennis balls. This would ultimately play a role in our social media engagement strategy, with a fan competition to win finals tickets.

Other aspects of the fan zone included: sponsor activations, a kid’s area, a large viewing screen with comfortable seating encouraging dwell time and food and beverage outlets including a bespoke bar dressed in some of Sydney’s historical tennis photographs and memorabilia.

Overall, the fan zone was highly engaging for fans through both its looks and feel. The activations within provided excellent variety and catered to a wide and diverse audience.

The stadium sized viewing screen with comfortable seating provided a great area for those to catch the action inside the stadium once their tickets had expired, leading to increased dwell time and further engagement. 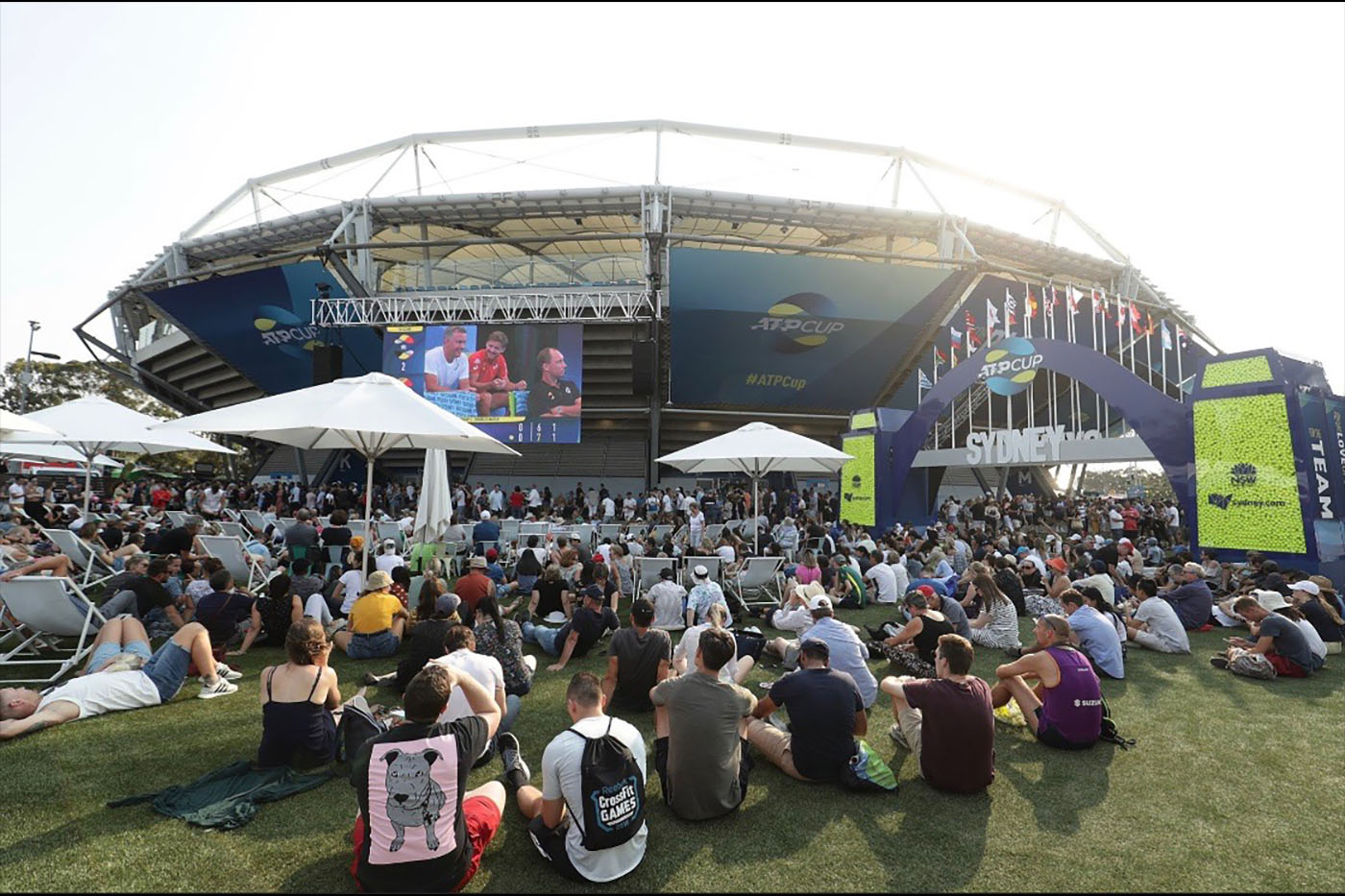 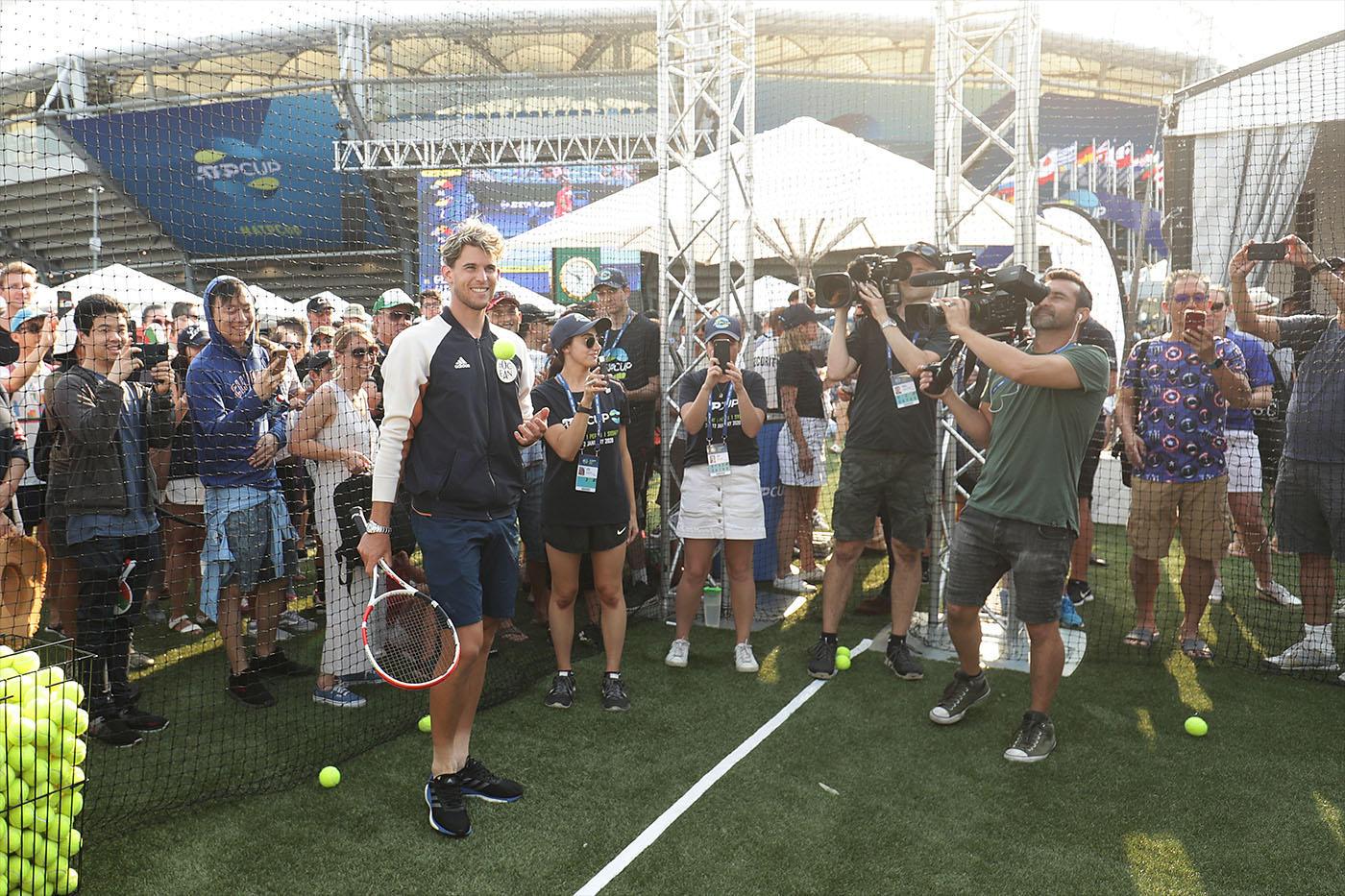 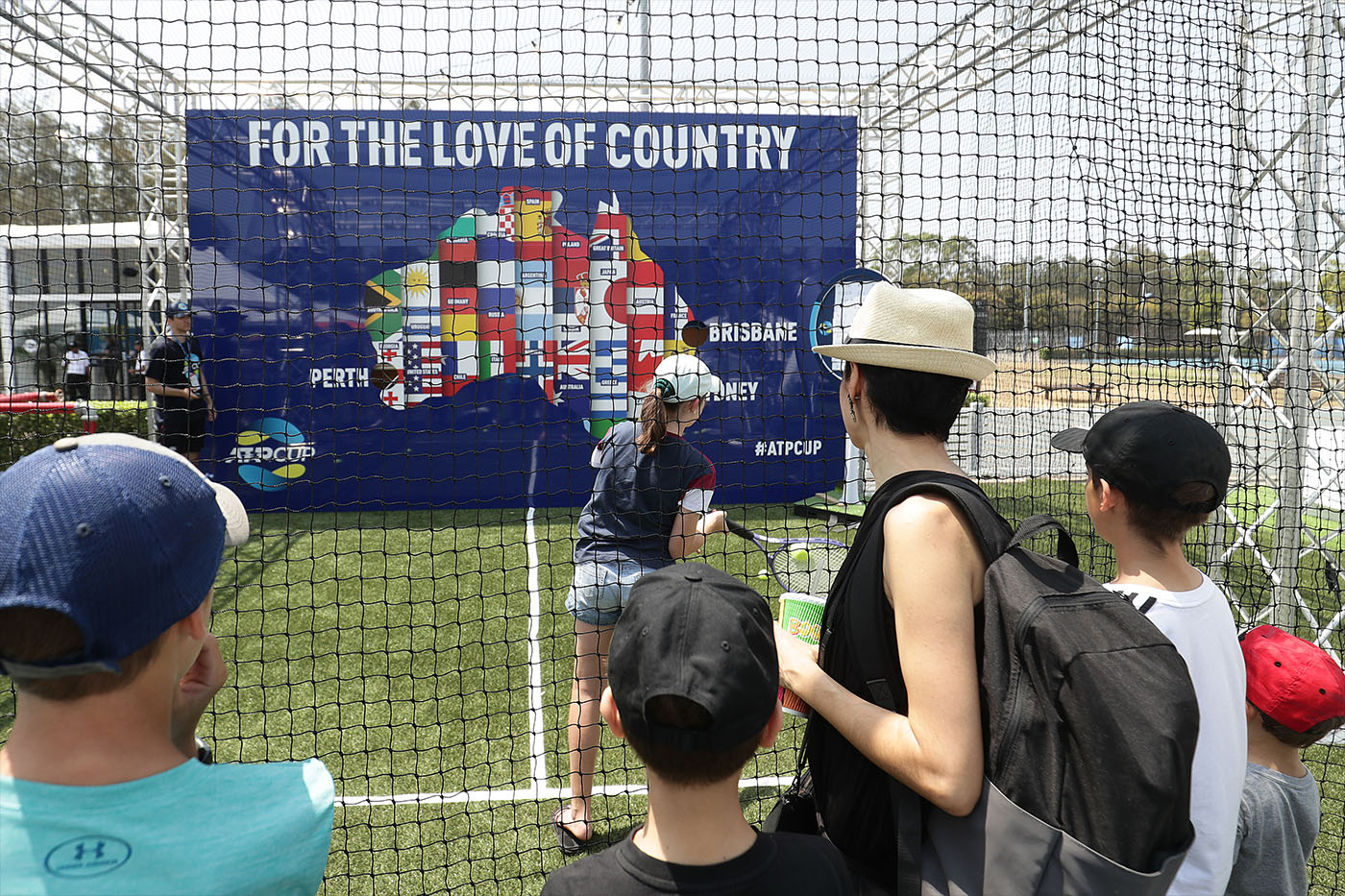 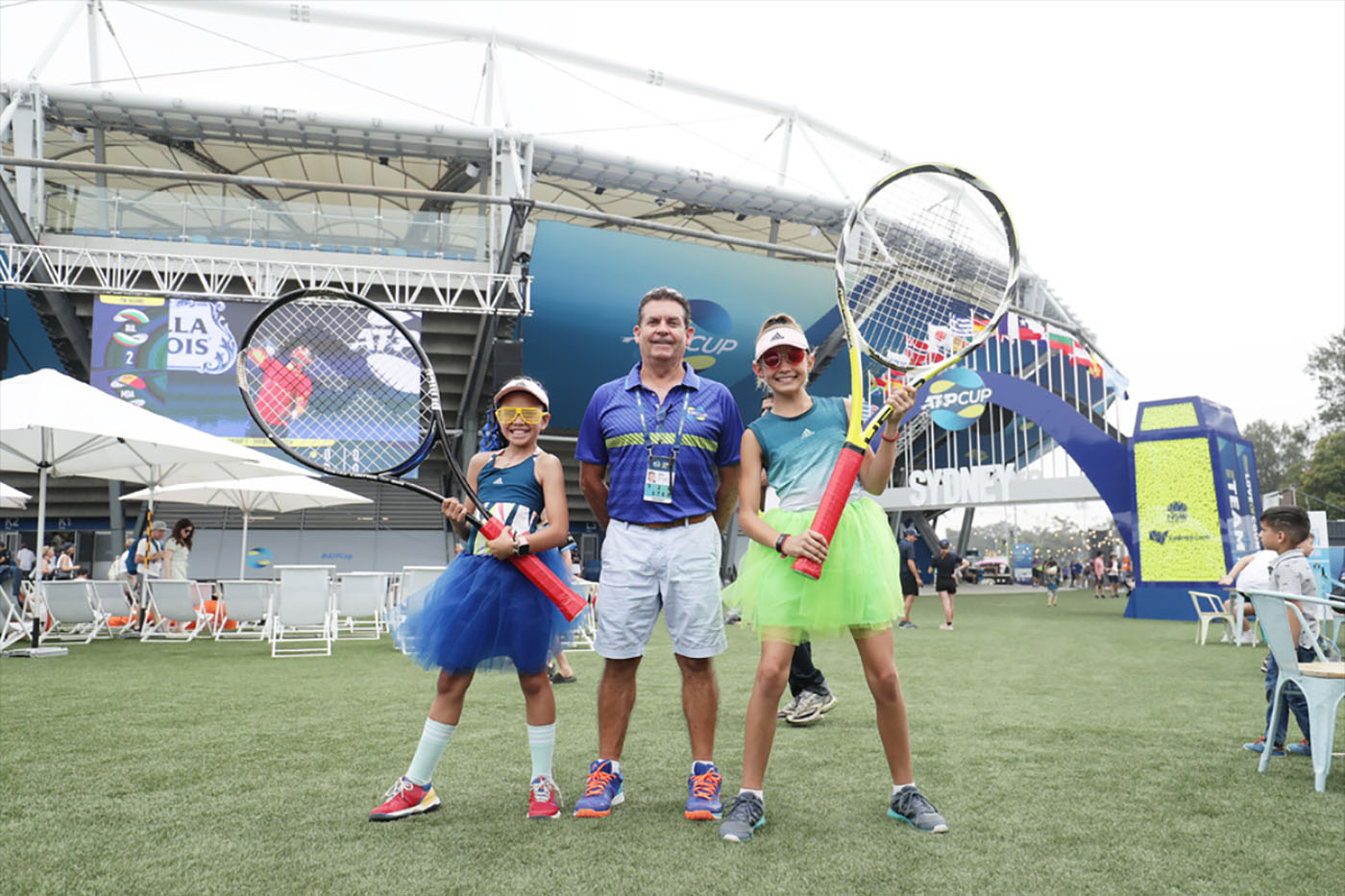